Weddings are a special time. Not just for the bride and groom, but for their friends and family, too. After all, what could be better than celebrating two people you love deciding to spend their lives together?

A woman named Kat recently shared the story of her well-intentioned pals’ efforts to make her wedding night magical. Sadly, what should have been a lovely surprise went terribly awry, leaving the couple’s beloved cat clinging to life.

From Dream-Come-True to Nightmare

Kat, who goes by the TikTok handle @trinaaamarieeee_, explained how her friends decorated her home with celebratory banners, treats, and flowers. Unfortunately, many of the flowers they spread about the house were lilies, which happen to be quite toxic to cats.

The couple’s beloved kitty Mochi must have helped herself to a few floral nibbles because instead of a romantic oasis, they came home to their “worst nightmare.”

“There was vomit everywhere,” Kat said. “She couldn’t stop going to the bathroom, and the noises she was making honestly still are haunting me.”

Mochi, like many cats, is very curious about flowers and plants. While scientists aren’t entirely sure why housecats engage in this behavior, kitties in the wild gnaw on plants to obtain nutrients and round out their mostly-carnivorous diets. Whatever Mochi’s motivation, one thing is for sure—she was a very sick cat!

“Of course our plant-obsessed little cat ate these lilies, and got incredibly sick,” Kat explained. “We called the vet and they told me that if we didn’t bring her, she would most likely die within the next four to seven days.”

Thankfully, Kat and her new husband Trevor acted quickly, rushing Mochi in for emergency veterinary care. According to a GoFundMe page created by the couple’s friends, “her chances of survival are good; however, the procedure to flush out her system is not cheap.”

Kat and Trevor put the money they received for their wedding towards Mochi’s bill, and the GoFundMe campaign raised $4,385. Together, it was enough to fully cover Mochi’s treatment.

According to the latest updates, the cat is home from the hospital and “peeing a lot,” which will help flush any remaining toxins from her kidneys.

While I’m sure this is not how they hoped to spend their honeymoon, Mochi is the couple’s “first child,” and they are extremely grateful she pulled through.

In addition to their harrowing story, Kat’s TikTok video shows an adorable montage of photos and video clips depicting the newlyweds’ devotion to their cat throughout the years. It stands as proof that even the most well-loved pet can experience an accidental emergency.

“Our little warrior is in great health and spirits,” Kat wrote in an update. “All vitals and blood work came back clean and now she is on the up and up! We went to our last blood work appointment this morning.”

Kat went on to thank everyone who “donated, shared, liked, etc.” She and Trevor are glad their ordeal has “brought awareness to nearly 1 million people” through TikTok.

Learn more about the dangers of lilies and other toxic plants as well as which are kitty-safe. 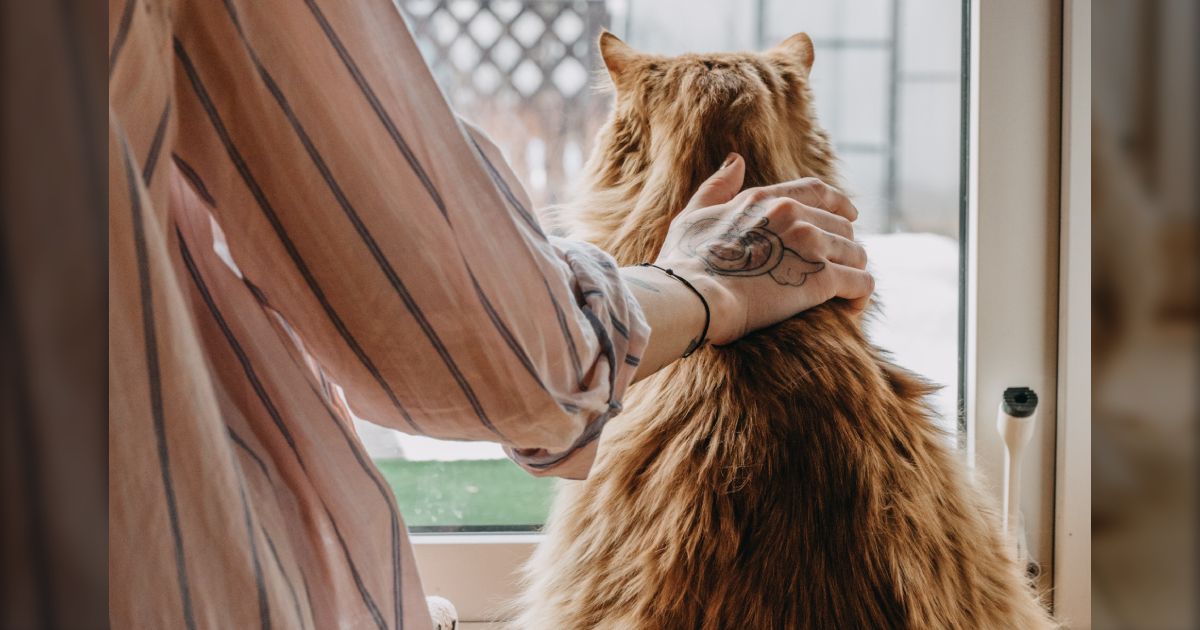 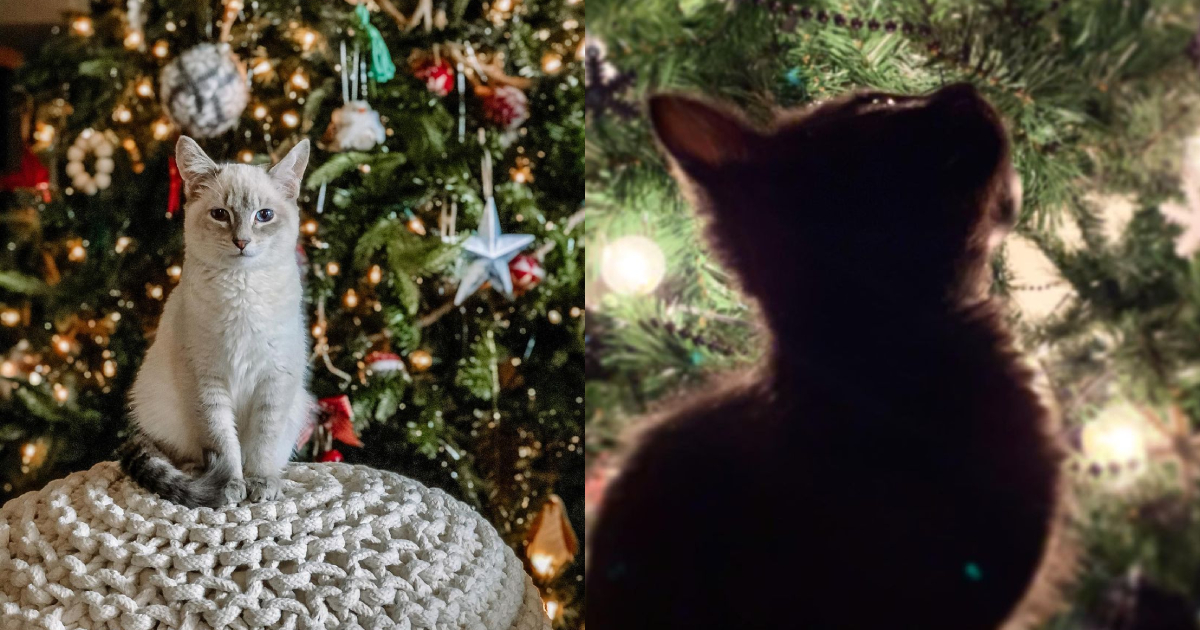 How To Keep Cats and Christmas Trees Safe From Each Other 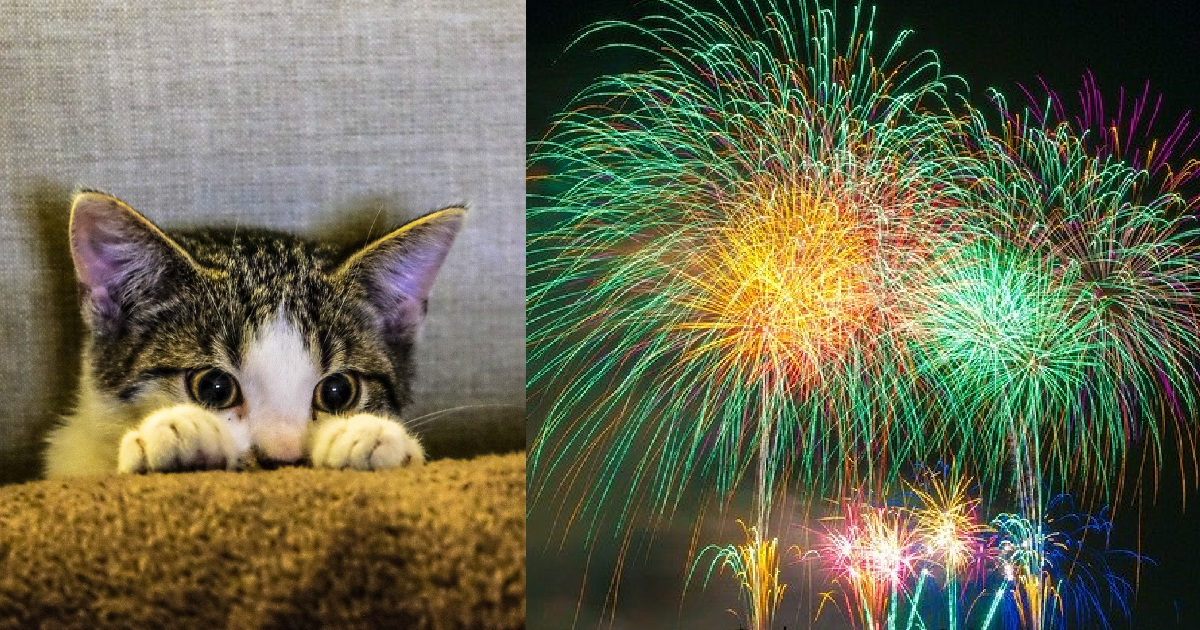 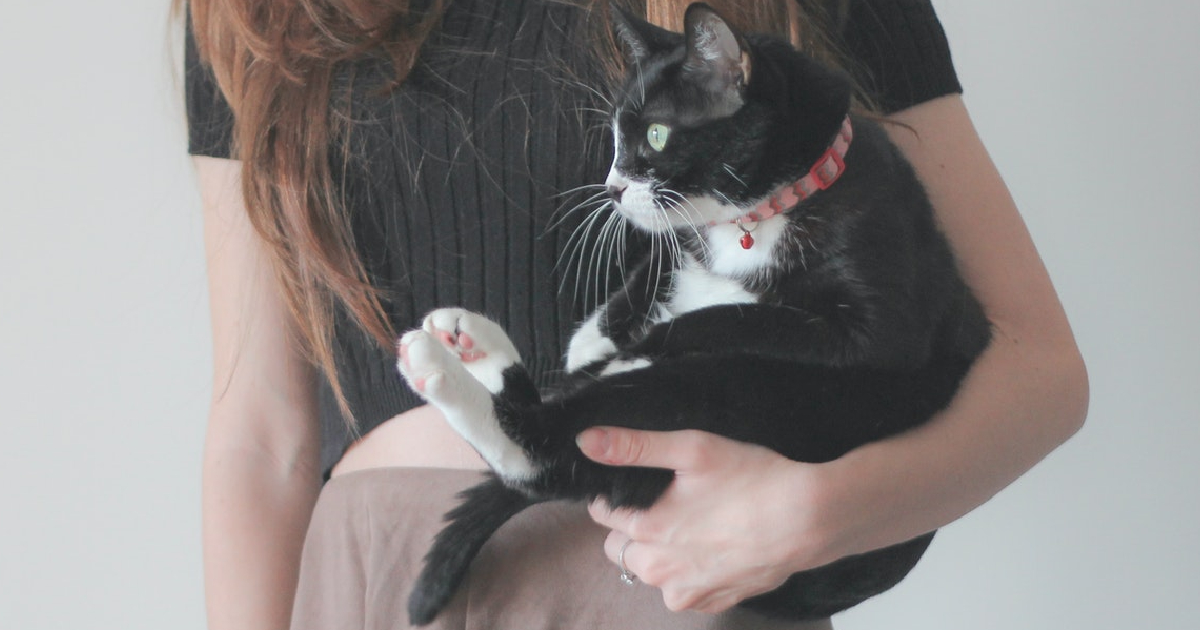 Welcoming A New Cat Into Your Home: What To Know 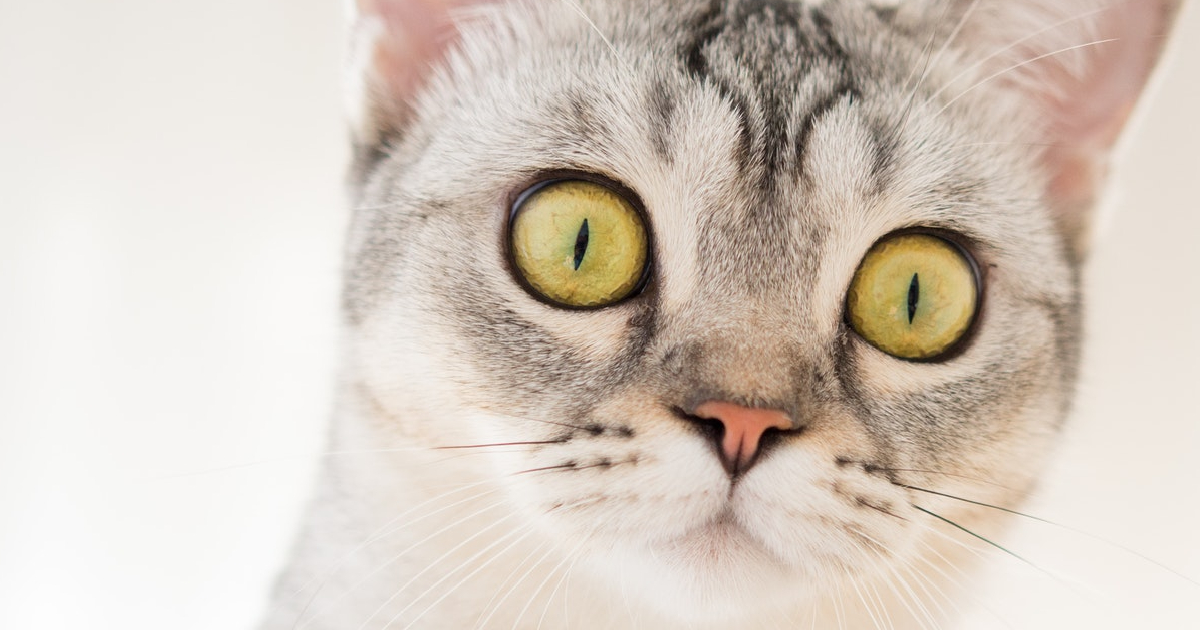