Pusic the cat isn’t alone in his love of toilet paper. Like most cats, he used to love tearing into the fluttery rolls and having a wild time. But that was in the early days of his adoption when he was a mere kitten from the streets of Belarus who didn’t know toys from TP.

When he first came forever home, Pusic was a sick kitten with runny eyes, but the love and care his parents gave him helped the tuxedo baby heal and get strong for lots of playtime. And it was the toilet paper that often captured this playful kitten’s attention.

Vyacheslav, Pusic’s dad, told the Dodo, “when he was small, he liked to play with it,” but toilet paper is meant for needs other than busying kitten paws, so his parents provided all the toys a cat could want to encourage Pusic away from the rolls. Between his toys and the fun he was having with his family, Pusic didn’t seem to have time leftover for toilet paper trouble and kittenish whims were put aside.

Though he grew into a more refined tuxedo cat lad, enjoying proper cat toys instead, the toilet paper fun lingered in his memory of kittenhood shenanigans. And this his parents knew, deciding to surprise their special cat with a papery treat.

A room full of toilet paper just so Pusic could delight in destruction! His parents bought 100 rolls of paper to festoon a single room in their house. Strips of sheets hung long down the walls, draped the furniture, and littered the floor! And what did Pusic think of the toilet paper renovation?

The silly cat went nuts, running and sliding in the piles of paper strewn about. Back and forth, he went, slipping and sliding, until finally, the tired kitty settled down to enjoy the cushiness. It was truly the toilet paper fantasy room of Pusic’s dreams.

“We did not expect such a reaction from him,” Vyacheslav shared.

“I thought he would just play with them, but something clicked in his head. He was so happy to play with toilet paper, like a memory from his childhood.”

But don’t worry, those 100 rolls of toilet paper aren’t being stuffed in the trash just yet, Vyacheslav explaining, “We try not to waste resources.”

So, what will they do with all that toilet paper? Keep it for their feline baby, of course!

“The toilet paper will be useful for future games and for new cat toys.” 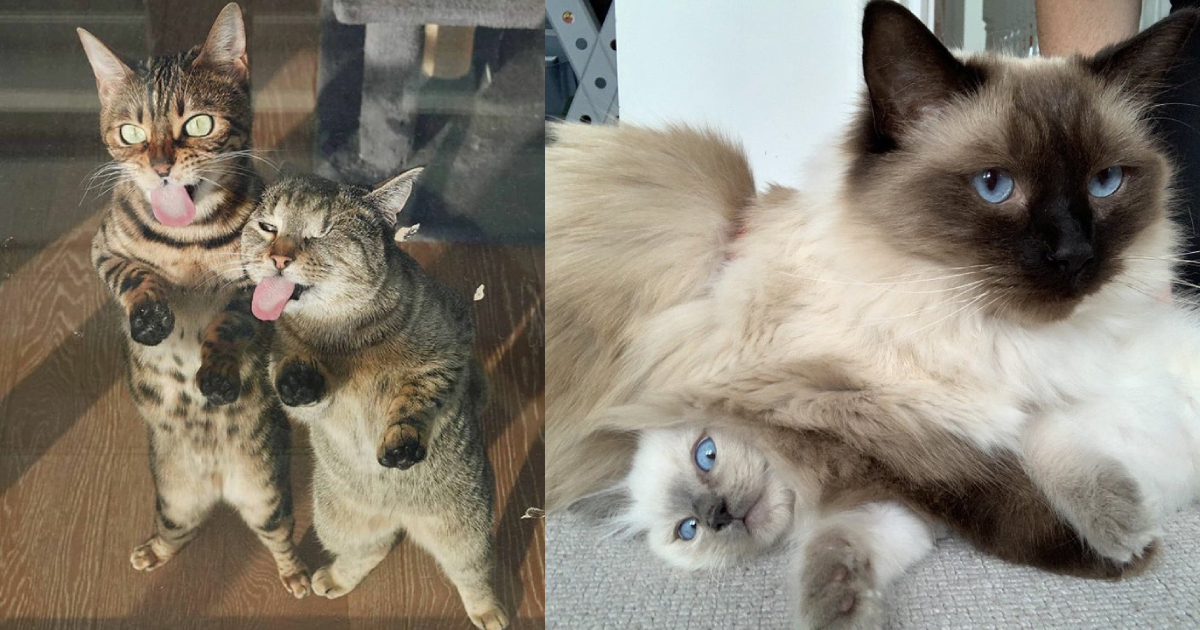 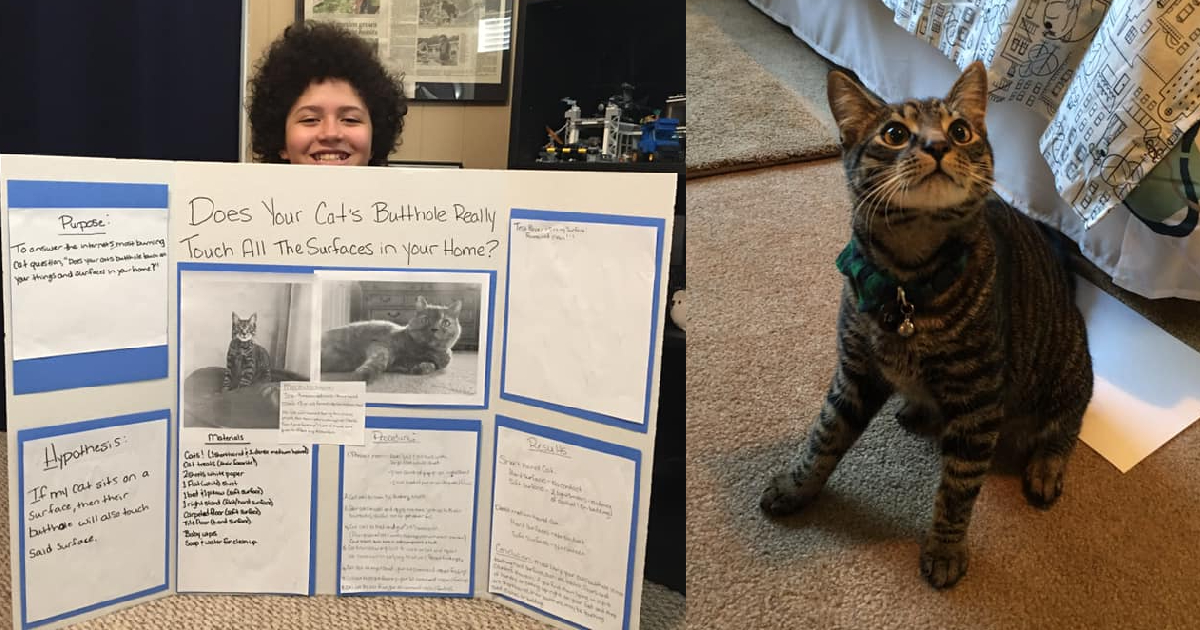 Does Your Cat’s Butt Touch ALL The Surfaces In Your House? 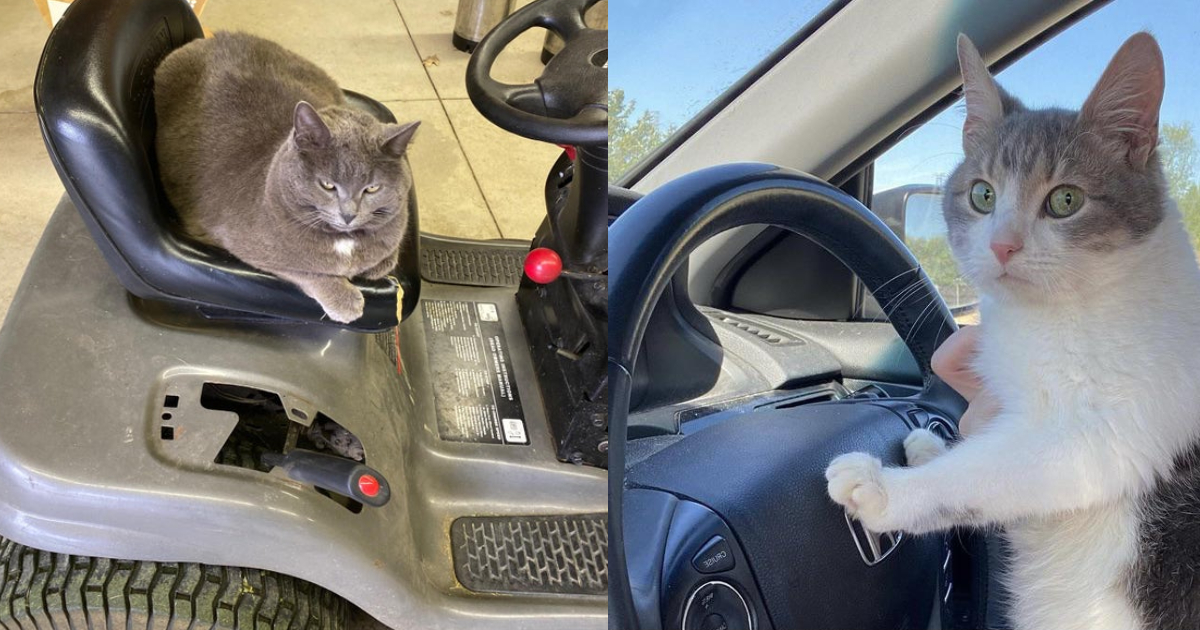 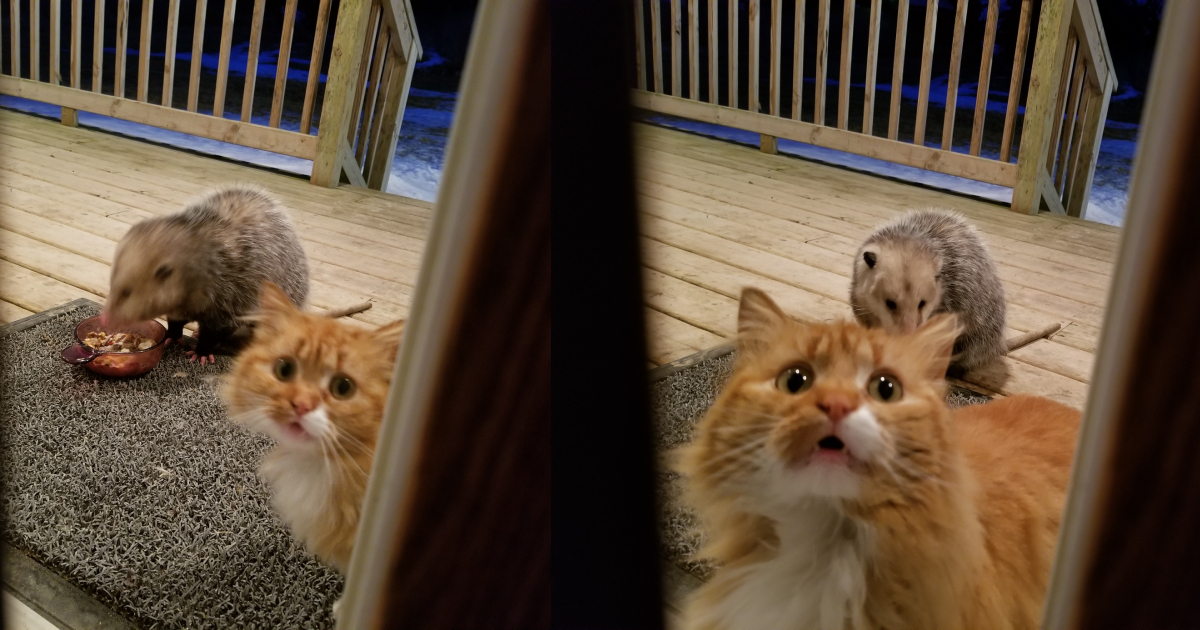 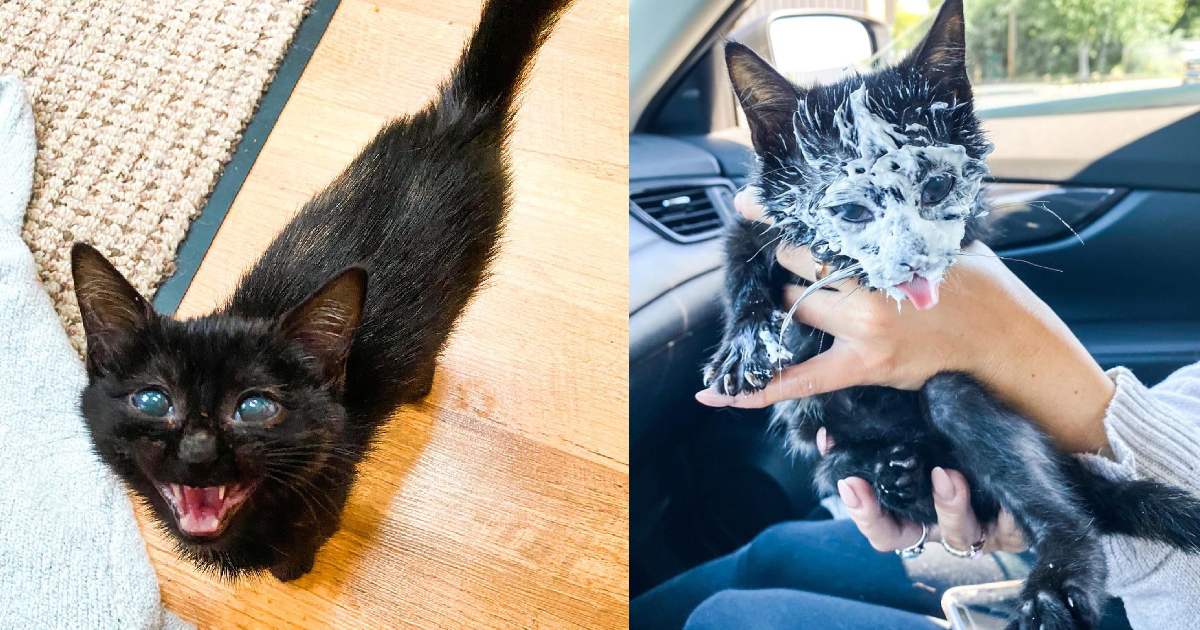 Special Kitten Messily Celebrates Her Adoption With A Sweet Treat 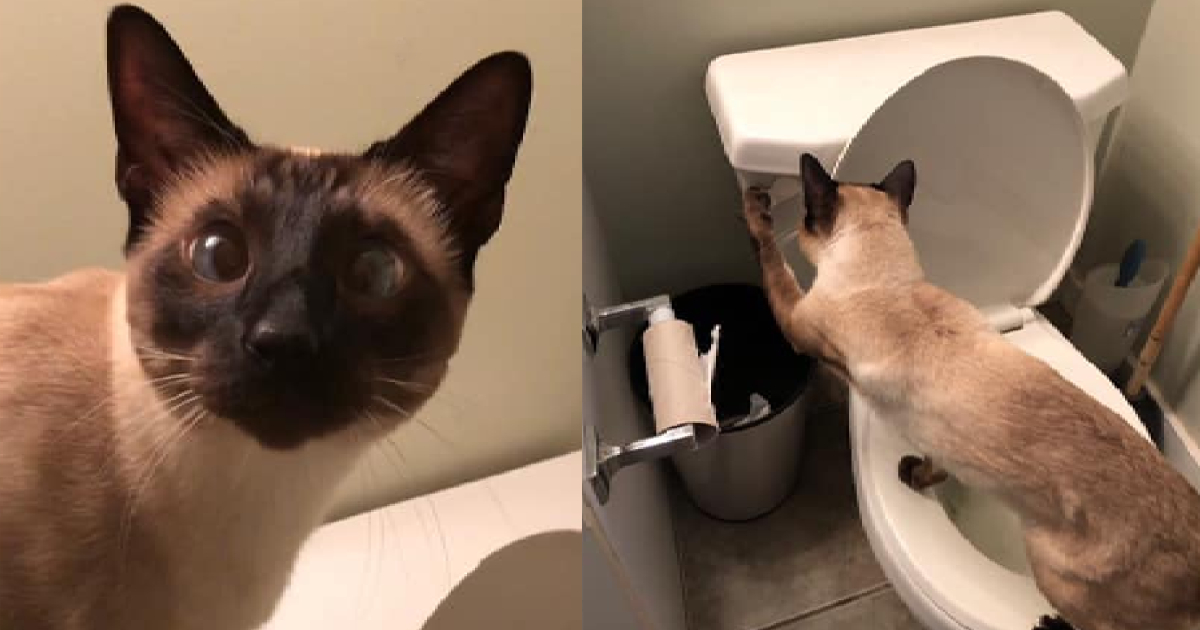