Trap, Neuter, Return (TNR) groups do exactly what it sounds like: volunteers humanely trap feral cats, neuter/spay them, vaccinate, and return the cats to their original colonies after they have recovered from the procedure. Cats and kittens who are socialized may get adopted into homes rather than returned.

TNR groups are working hard in many communities all over the country– maybe even in your own city! Volunteers go above and beyond to give care to the most wild and overlooked sect of the cat population, and the work they are doing makes a huge difference to both feral cats and the communities they live in. Quickly Stabilizes the Colonies of Feral Cats
TNR quickly stabilizes feral cat populations by ending reproductive cycles and therefore future generations of feral cats. Trapping and evaluating individual cats from a feral colony also allows TNR volunteers to recognize when a cat or kitten is socialized enough to be adopted into a home rather than be returned to its colony. Both of these methods help to quickly thin and stabilize feral colonies. Saves the Lives of Feral Cats
Feral cats are, by definition, wild and unsocialized. A truly feral cat is unlikely to ever trust humans enough to be adopted. Feral cats who end up in shelters are often euthanized to make room for ones who are more adoptable. Feral cats who stay out of shelters live longer and happier lives. Helps Communities
Community members (especially the ones with animals or small children), can have logical concerns about feral cat colonies, which have a reputation for fighting and spreading diseases. At the same time, most people in any community would agree that euthanizing all of the feral cats is an extreme and unconscionable way to go. TNR helps thin colonies (with the goal of naturally eliminating the colony altogether), reduces fighting tendencies through neutering, and vaccinates cats against common diseases. It helps communities stabilize their feral cat colonies in a humane and compassionate way. TNR Works While Other Methods Fail
Evidence shows that simply removing feral cats from their colonies and environments (either though relocation or “catch and kill” efforts) doesn’t work. This if because of a phenomenon scientists refer to as the vacuum effect, which promises that new cats will move into the territory once another colony is removed. Therefore, removal effort are pointless and ineffective. TNR, however, keeps the feral colonies in place while working to stabilize them– a method that is fundamentally more effective and humane. 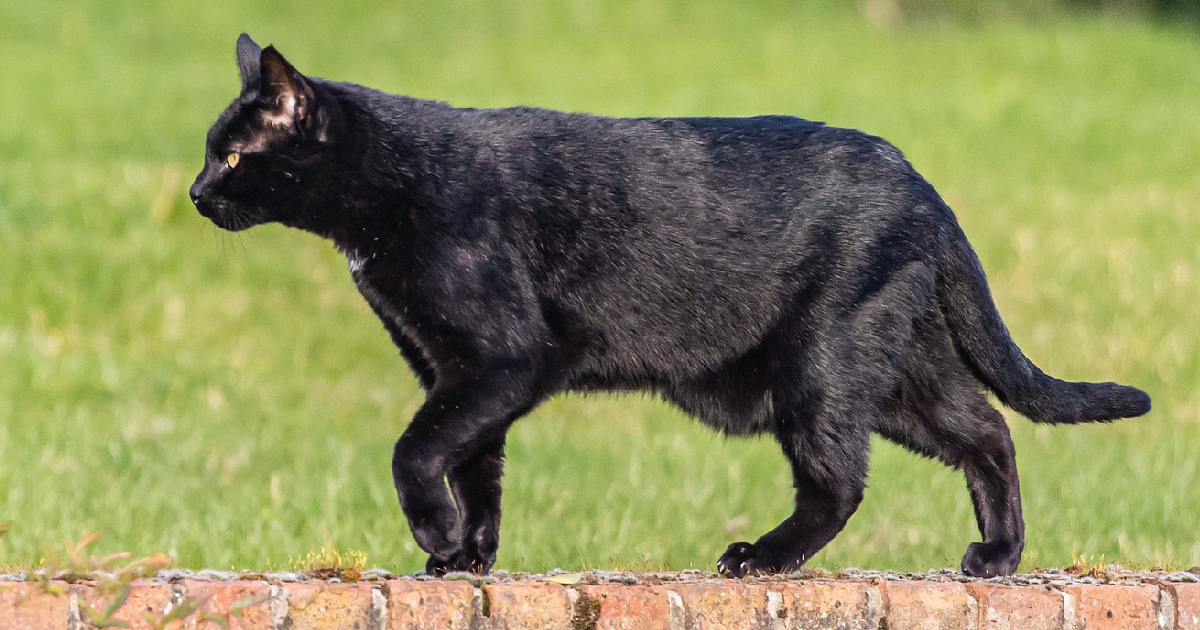 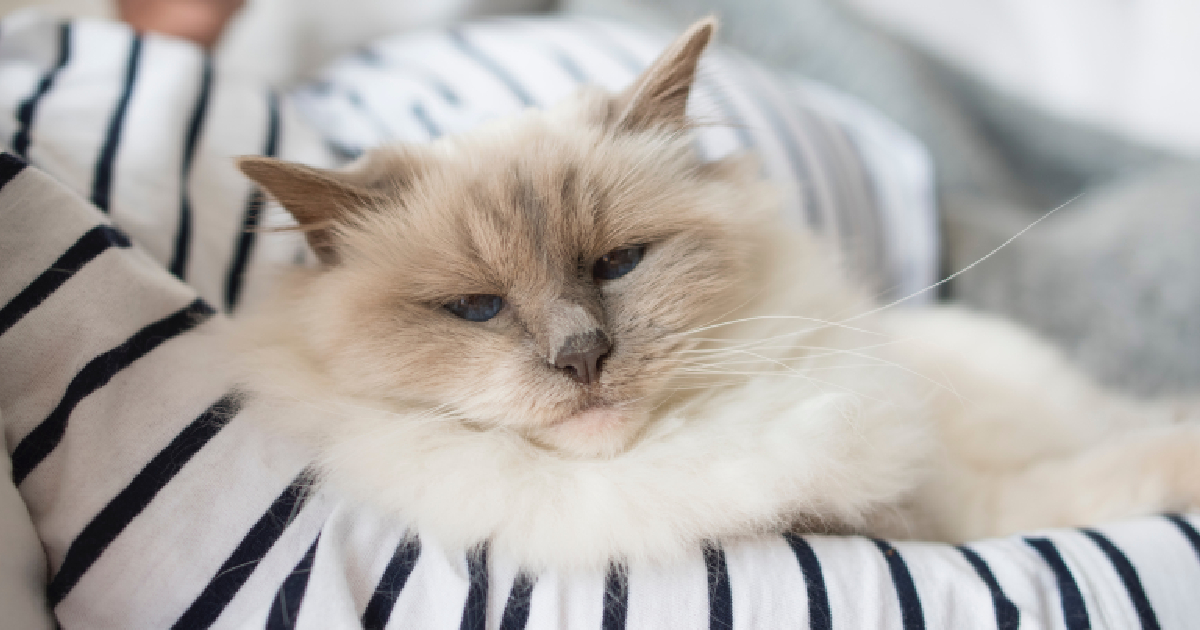 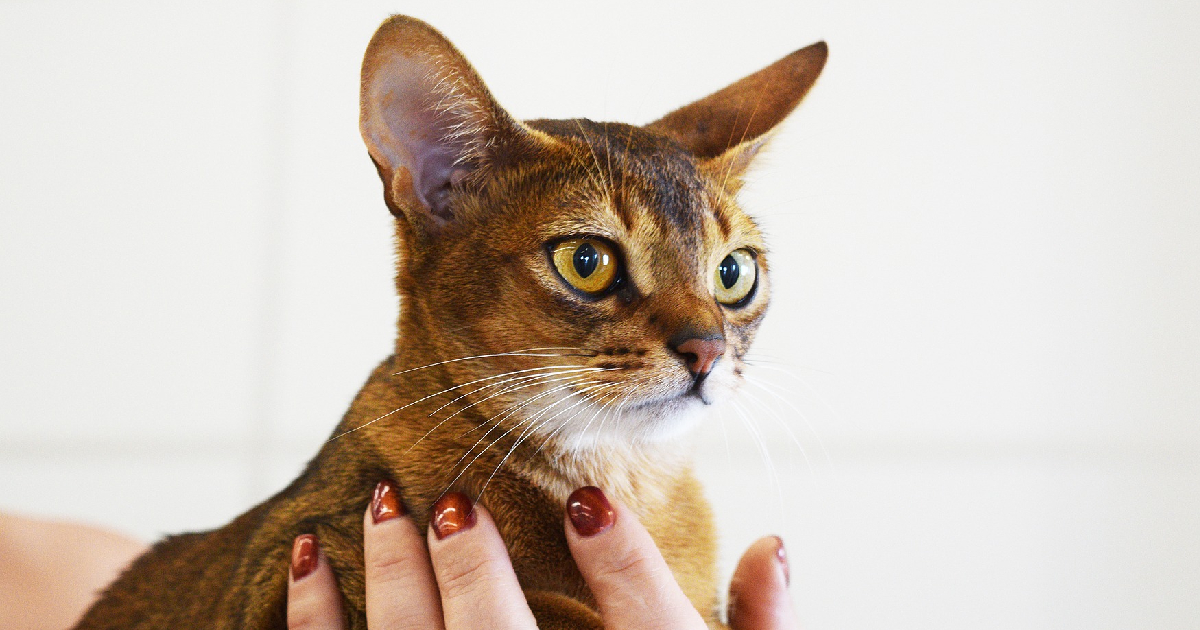 How To Clean The Crud Out Of Your Cat’s Ears