Adult cats with special needs often have hard times finding their forever homes, but after spending 2,432 days with the Ulster County SPCA, Plankton the cat proves there’s a family out there for every kitty.

Plankton came to the shelter as a kitten, having been rescued from a hoarding situation with 100 other cats. The little black kitten was a sick boy and after lots of tests, it was learned he was in kidney failure. But in a stunning twist, Plankton survived. A rare feat in the cat world. Kidney disease is hard on a cat’s body, but Plankton was made of strong stuff. 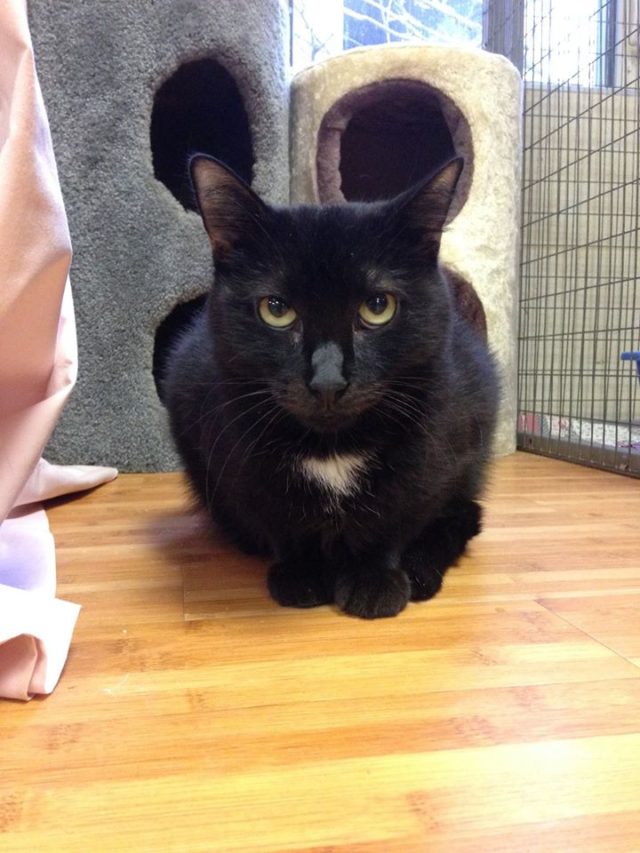 Though he overcame the renal failure, he was left with medical needs that will be with him all his life. Three times a week, he receives a ten-minute infusion of drugs, but this can be done at home by cat parents. This designated him as a special needs cat though, which reduced his chances at adoption. As the years went by and Plankton grew into adulthood, his chances plummeted further as folks usually choose kittens over adult cats with special needs.

But in the past few days, everything has changed for Plankton.

He’s now officially a house panther at his forever home! 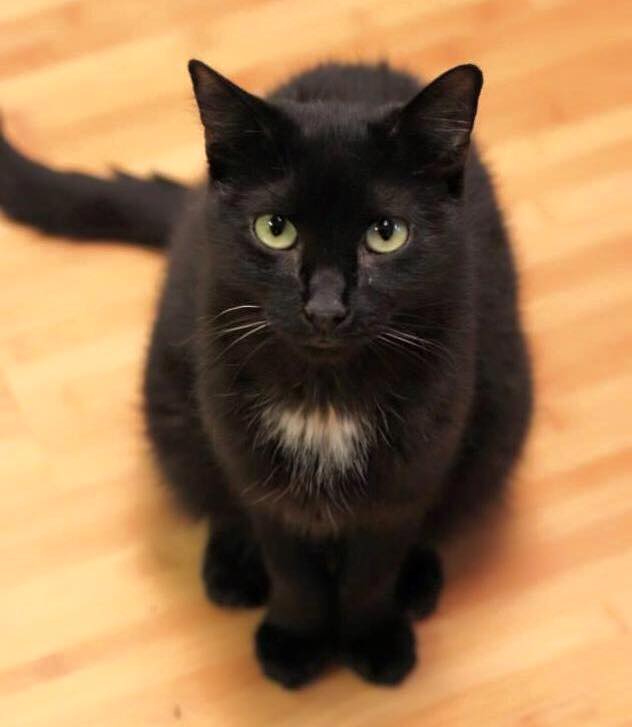 After 6 ½ years, Plankton and his family are together at last.

According to SPCA Marketing Coordinator Jamie Dae, Ashlee Houghtaling and her mother, Ann, learned of Plankton in an article promoting the older pets at the shelter. Having recently lost a dog to renal failure, Ashlee knew Plankton was meant for their home. “I thought it was so sad that no one was adopting him because he had a medical condition,” Ashlee told the Ulster SPCA. “The fact that he had been there for so long – it really hit home for me. Sick cats need homes too.” 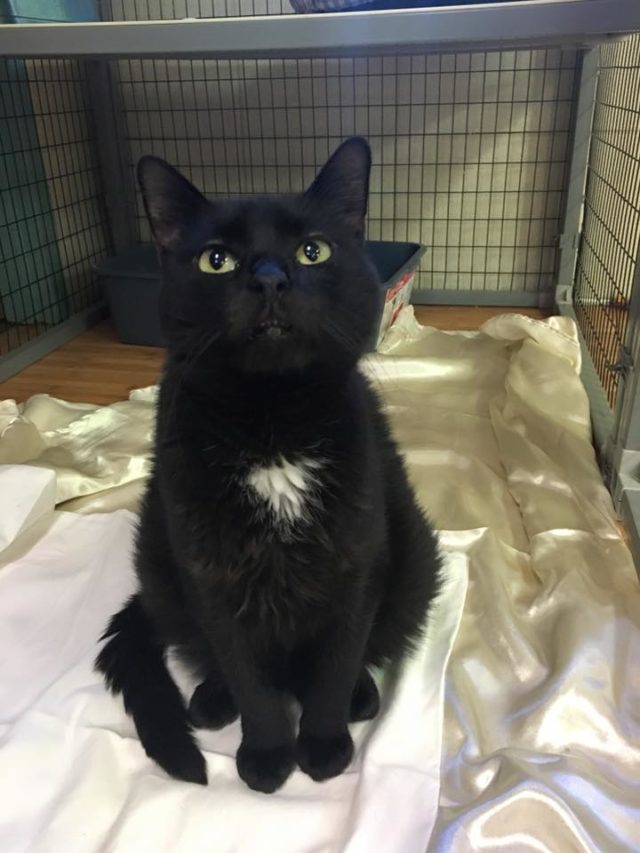 The staff and volunteers of the SPCA have grown quite attached to the sweet kitty in the past several years. Thanks to their hard work and donations from animal lovers, Plankton spent good years with them and as it was time for him to go, they couldn’t help but celebrate.

Via Facebook, the SPCA shared, “Plankton was cheered by staff and volunteers alike as adoption papers were signed and he at last bid farewell to the Ulster County SPCA for his fur-ever home.” 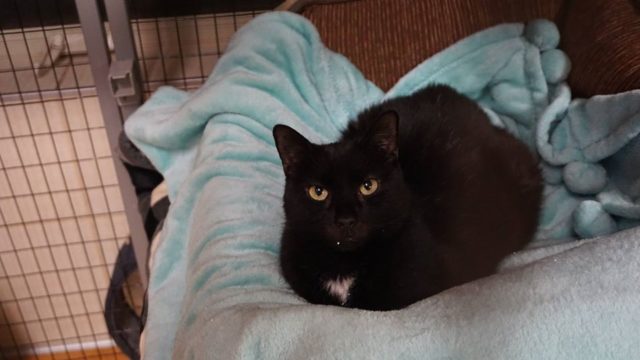 At his forever home, Plankton isn’t the only kitty. He has two cat siblings now, Nutmeg and Boots. And while it took a long time for Plankton to find his home, the rest of his days will be surrounded by family. 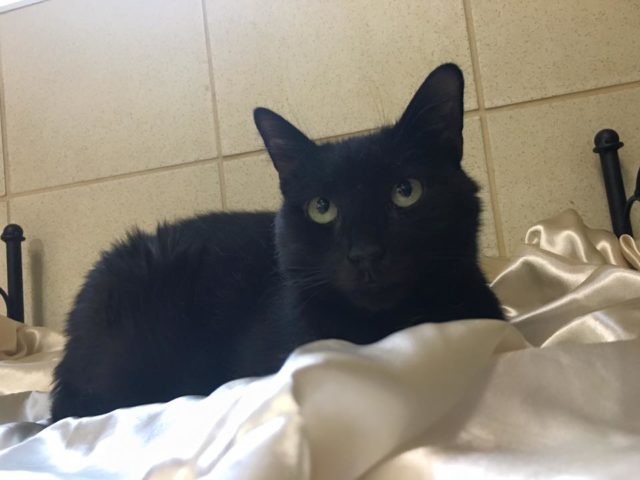 The SPCA said, “We are beyond grateful to say that our longest resident and friend has finally found the purr-fect match, and at last gone home.”

Plankton’s tale reminds us cats of all ages and needs are out in the world looking for a family. Help them out by taking them home or volunteering your time to give out snuggles! 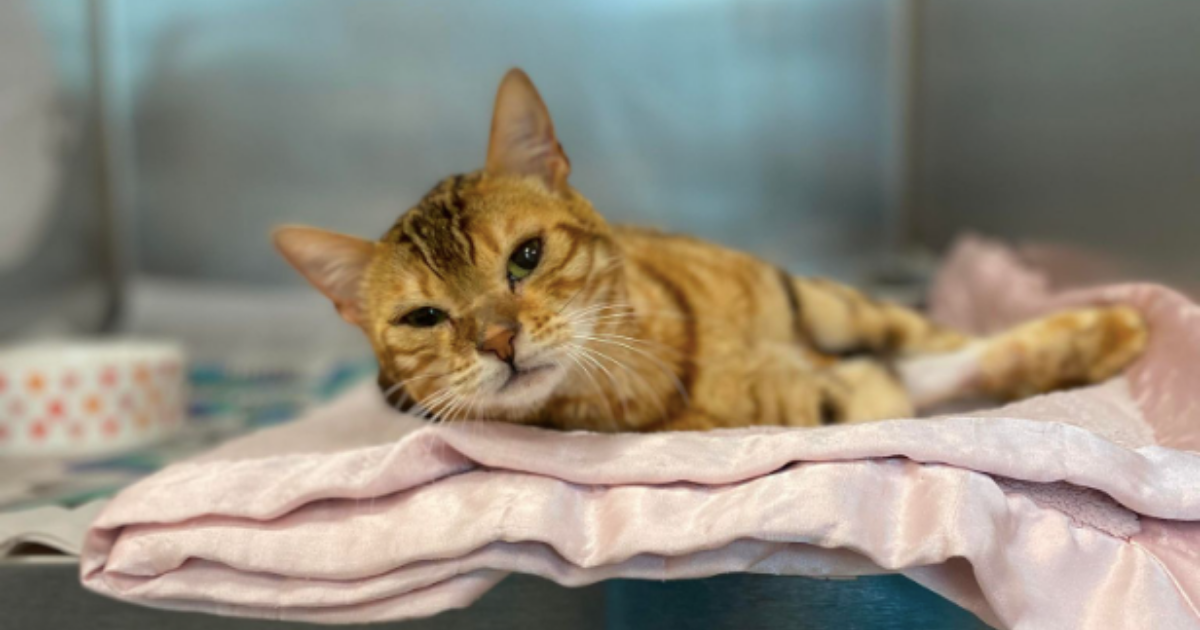 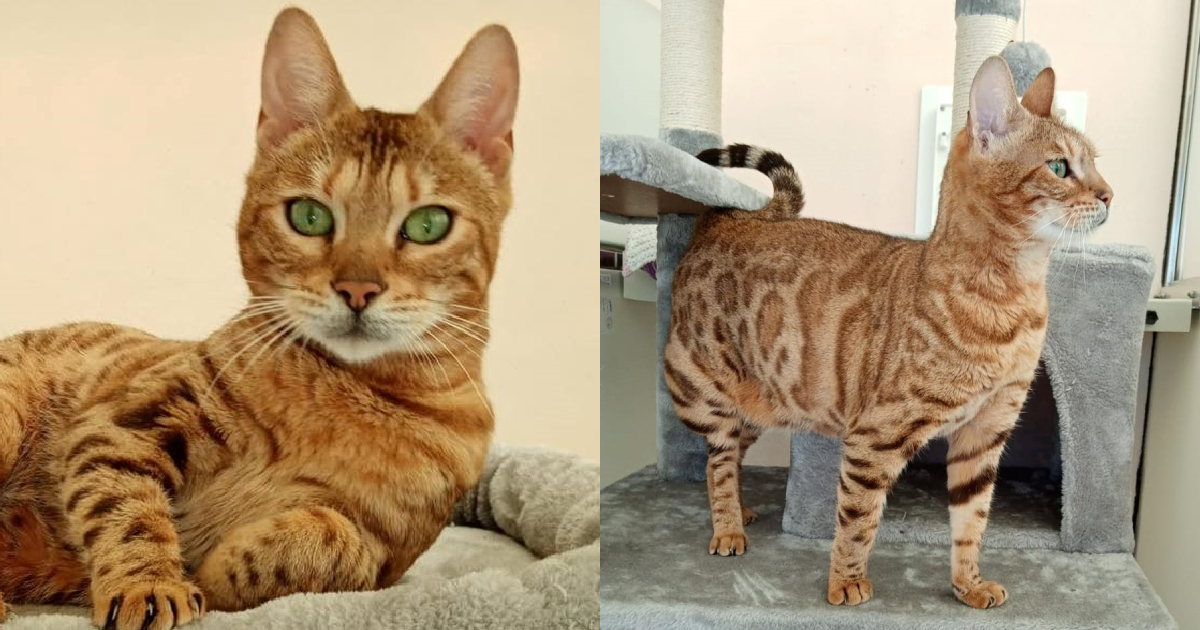 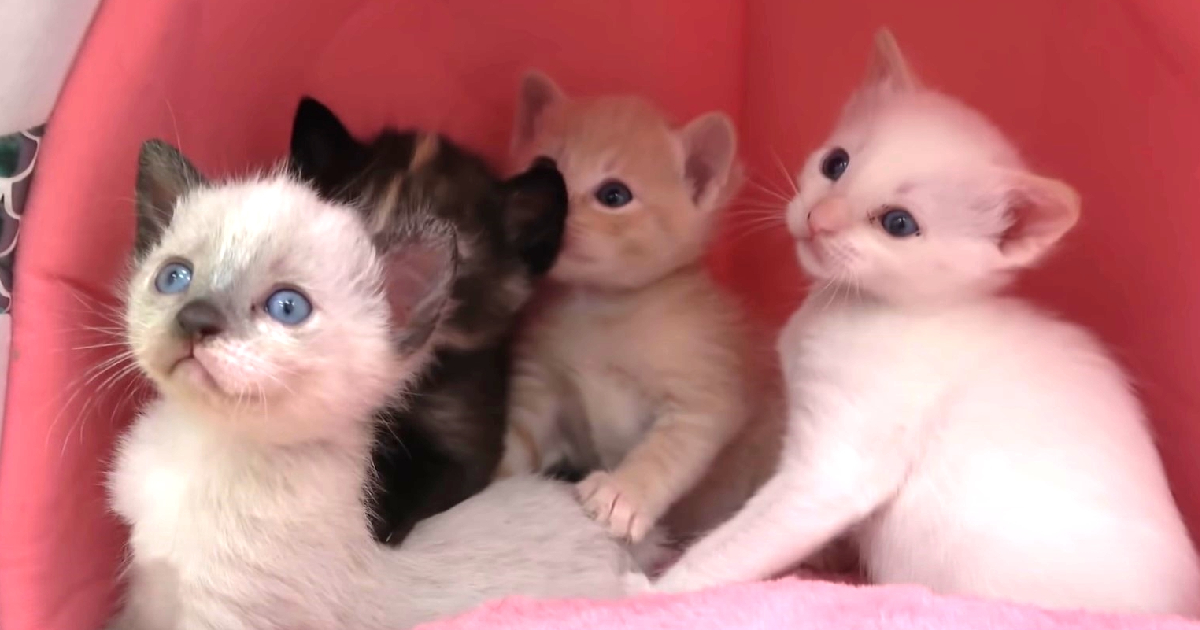 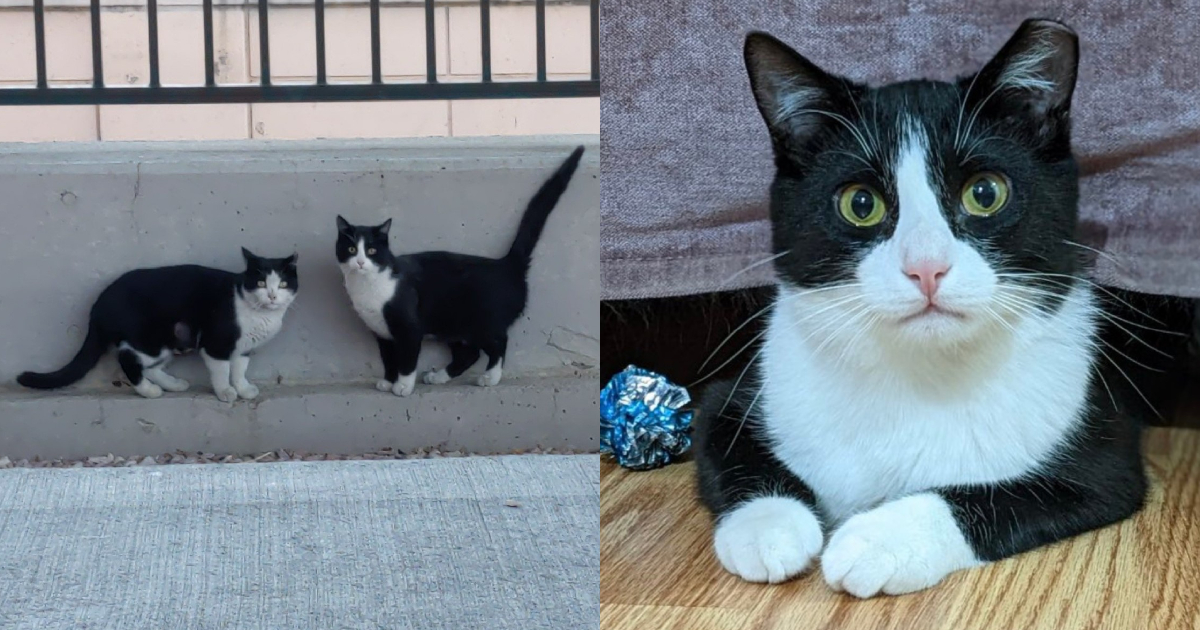