A Tulsa, Oklahoma office kitty named Sir Whines-A-Lot has raised more than $100 for the area’s homeless shelter using a trick he learned by sheer coincidence. The staff at the marketing firm GuRuStu were perplexed when they first began to find piles of dollar bills inside the glass front doors of their office. They soon realized that passersby were using the bills to toy with him through the crack in the door – and the playful kitty was snatching the cash!

As Sir Whines-A-Lot gained notoriety, his “customers” began filming their transactions and sharing the videos to the GuRuStu Facebook page. The owners of the family-run firm decided it was only right to donate the cat’s earnings to a worthy cause.

To date, the cat – now nicknamed Cashnip Kitty – has plucked more than $100 dollars from the hands of his fans. The cash is then given to the Tulsa Day Center for the Homeless. Monica Martin, director of the center, says the fact that the contributions are raised by a cat make them all the more special.

“I’ve heard of a lot of unique ways people are raising money for us, but this is a first for me and I absolutely love it,” she said.

According to his owners, Cashnip Kitty has been pawing in anywhere from $30 to $40 a weekend, but with his newfound fame, that number is sure to skyrocket! One Facebook user even commented that she plans to ask for donations to the cause in lieu of birthday gifts.

Despite a sign placed on the front door warning citizens of Cashnip Kitty’s thievery, the donations have continued to pour in. It seems the fans feel the adorable experience is worth a dollar or two! 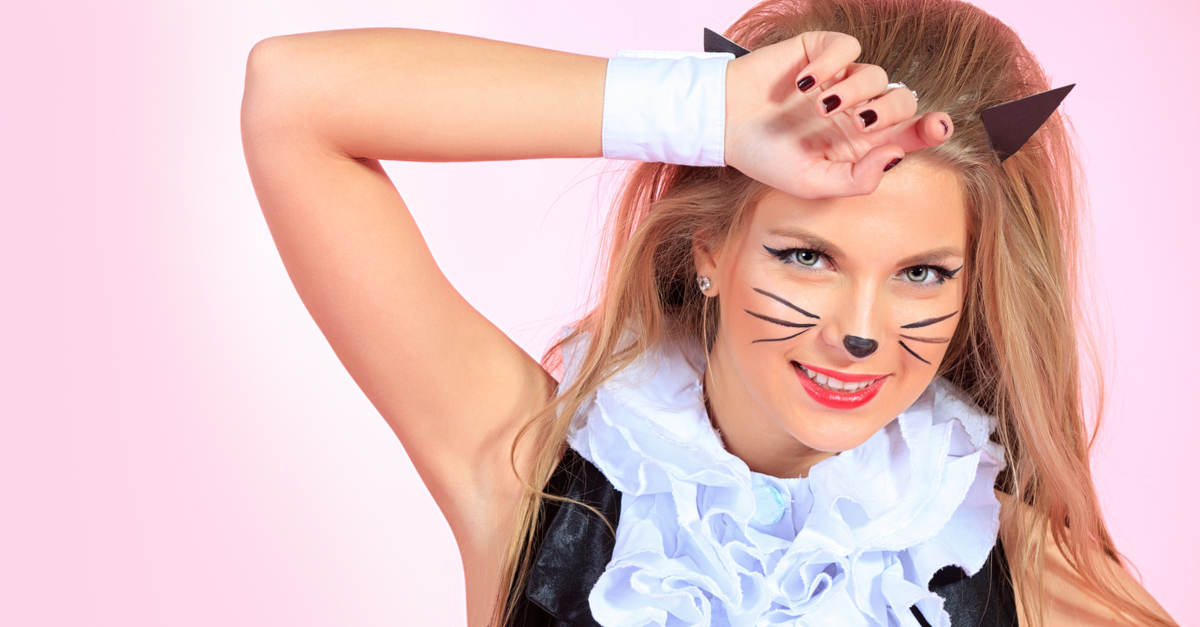