Cat parents in southern London have been on high alert for years: since 2014, a serial “cat killer” has been murdering and mutilating neighborhood kitties in the area.

Police, along with the RSPCA, has been working to identify and convict the heartless murderer, who’s responsible for some 250 animal deaths. But despite examining bodies and gathering evidence and eye witness accounts, the criminal remains at large. 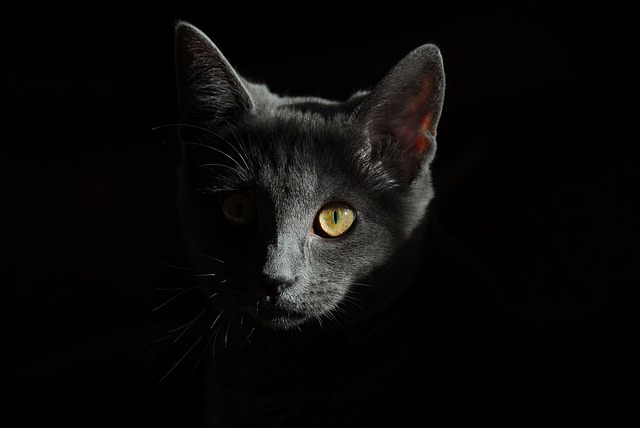 Hopefully, this will soon change. ArroGen Veterinary Forensics, Britain’s first forensic lab that focuses on animals, is joining forces with police and the RSPCA to catch the killer once and for all. With this new resource, the feline victims will be tested for the killer’s DNA, which can also help determine how many animals they killed.

The Independent explains, “The lab is the result of a partnership between the University of Surrey’s Veterinary School and Oxfordshire-based ArroGen Forensics.” It will also help gather evidence for other animal-related crimes.

Lead forensic veterinary pathologist, Dr. Alexander Stoll, told The Times, “It is becoming well documented that animal cruelty can be used as a component part of domestic violence and there is evidence to indicate that people who harm animals are more likely to abuse humans…We want to work to address the progression of animal to human criminal behaviour.”

A vague description has been given of the possible suspect, and is as follows, according to the Independent:

“The suspect is described as a white man in his 40s of average build who is between 5ft8 and 5ft11. He is thought to have possible acne scarring to his face and might be dressed in dark clothes.”

He also may have killed other small animals, like foxes and rabbits.

We hope that measures continue to be taken to solve animal-related crimes around the world, and that this vile serial killer is caught and punished, once and for all!