Cats are precious darlings to be showered with hugs and kisses, but sometimes the feline dears make it very hard for humans not to lose their cool.

Katie Wright, mother to four-year-old Oscar and two-year-old Kiki, saw Oscar really getting into the wonder of the holiday season and decided this was the year to debut the iconic Elf on the Shelf in her home. She knew she shouldn’t go too crazy with the elf setups because she had years of elven mischief ahead. “It’s our first year doing ‘Elf of a Shelf’. Oscar is only really just seeing the magic of Christmas,” Katie told LADBible I’ve kept the scenarios pretty basic; aware that I have a decade of elf placements to deliver!”

Katie created a snowscape of sugar where the elf made snow angels, a quick but adorable display to delight her son. “Just a simple sugar shower and a ‘Hi’ message from the elf. Easy. This morning when we woke my son was eager to race downstairs to find the elf,” said Katie. 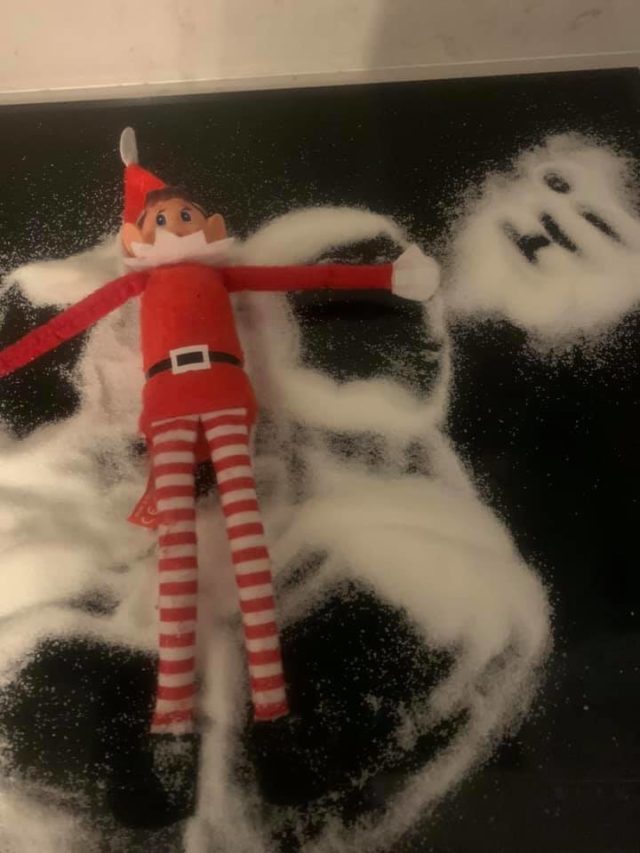 Little did she know her cat had plans to add his own touch to the setup.

The next morning, Oscar ran downstairs to discover what the Elf had been up to, his mom right behind him. As they came down, Katie caught a whiff of something foul and had a suspicion as to the source. “As we walked through the dining room I could smell it. I picked my son up, concerned we were about to stand in something brown and smelly. As I entered the kitchen the smell was overpowering.”

“I approached the oven and there, next to the elf was a huge – I mean HUGE – cat s***. My cat had obviously confused the pile of sugar for a litter pile.” 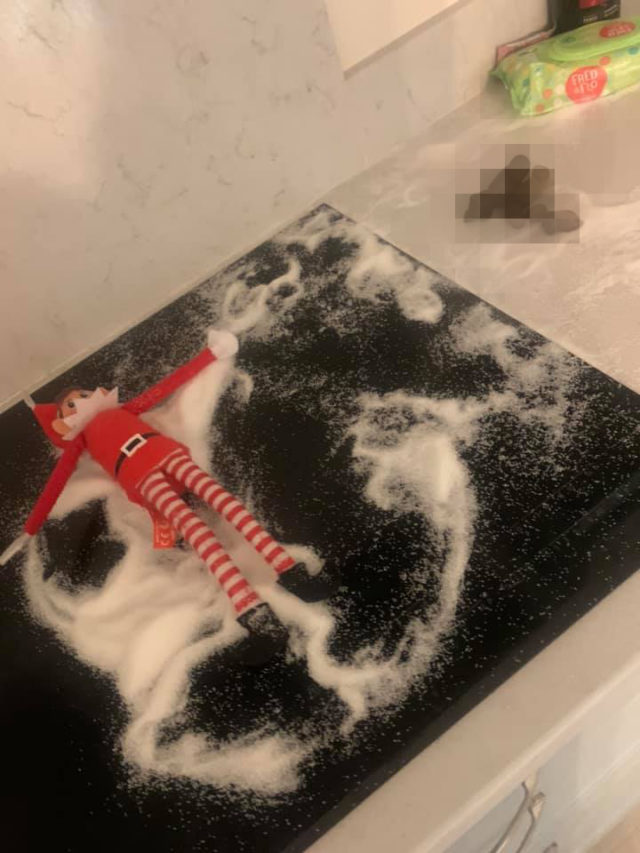 Oscar found the whole thing hysterically funny as little kids are prone to love poop humor. He thought the Elf had made the big pile for them to discover. Katie did not find the scene so amusing.

“He was screaming ‘elf poo’, but what I was facing was like a scene out of an awful, low budget horror film and all these thoughts were racing through my mind – ‘will Oscar tell his school teacher?’, ‘will my daughter, when she wakes, see the funny side?’, ‘will my cat forever sh** on the elf? Or worse… on my kitchen side’.

To make matters worse, mom had to clean up the kitty surprise and the scattered sugar. After she cleaned the mess, Katie began to find humor in the incident, but reported, “I’m in no hurry to reproduce elf scenarios that the cat might confuse for a litter tray.”

Here’s wishing the Wright family luck for a poop-free remainder of the season! 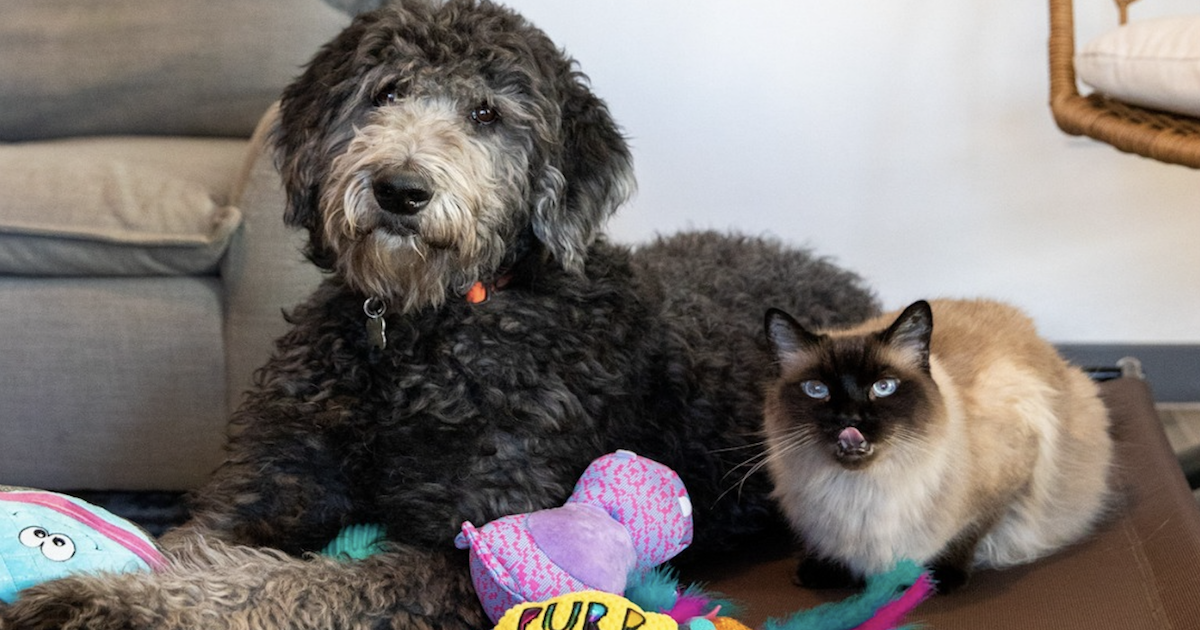