Mr. Magoo is a blind rescue kitty, but he doesn’t seem to realize he’s any different!

This former stray was born with a condition called microphthalmia in which his eyes were not fully developed, so he has never known what it’s like to have sight.

However, life as a stray is very difficult for a cat who can’t see, but he managed to survive while living on the streets of Philadelphia for two years.

Animal control picked him up and brought him to an area shelter, but unfortunately for the ginger cat, it was full–and the special needs kitty got put on the list to be euthanized.   At the shelter, he developed a terrible infection, and medicine didn’t bring him relief. Ulcers formed in his mouth and he couldn’t eat or drink. It looked like the end for this unlucky cat–until the Blind Cat Rescue & Sanctuary posted his story, and his luck changed forever.

Meeting My Parents for the first time…..Mom is Pretty and Dad He’s Handsome like me!

When Colleen Angstadt heard about the poor blind kitty and his sickly condition, she knew that he needed to live in a loving home, like one that she and her husband could provide–and they needed him, too. After tons of emails, phone calls, tears, and a little luck, the Angstadts finally found out that the ginger cat was theirs! When they took him home, he was still very sick.

But after just a few days, she saw a huge improvement…

Mmmmm it was tasty

Mom and Dad Angstadt are smitten with their fluffy orange miracle cat.

And although he’s blind, he certainly knows he looks quite dapper in a bowtie. 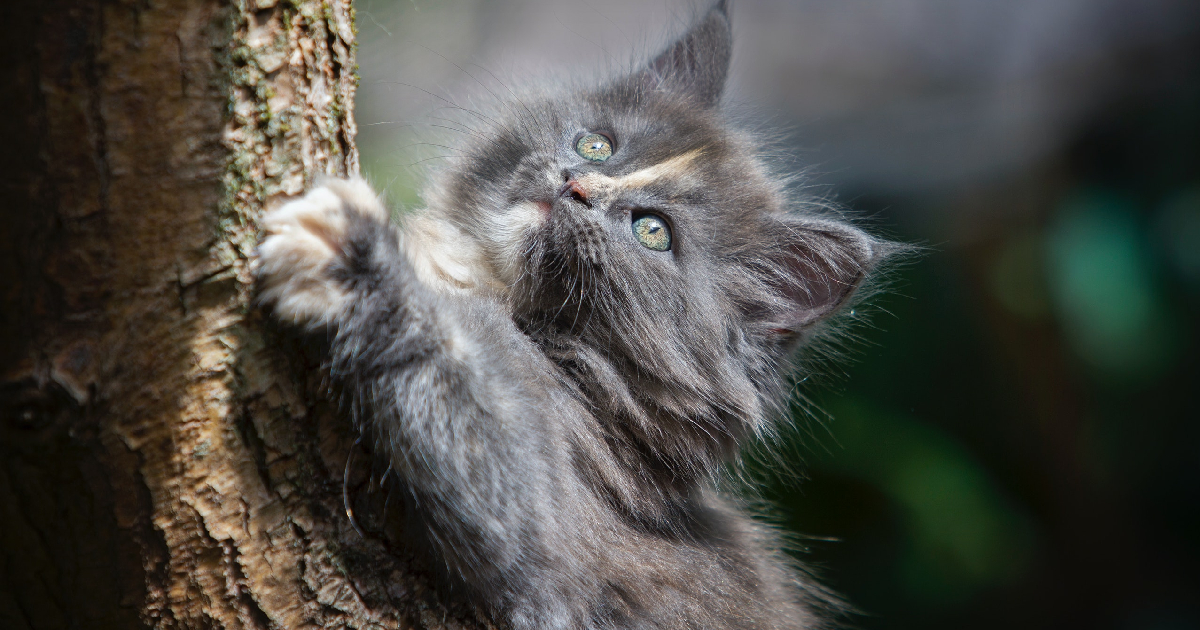 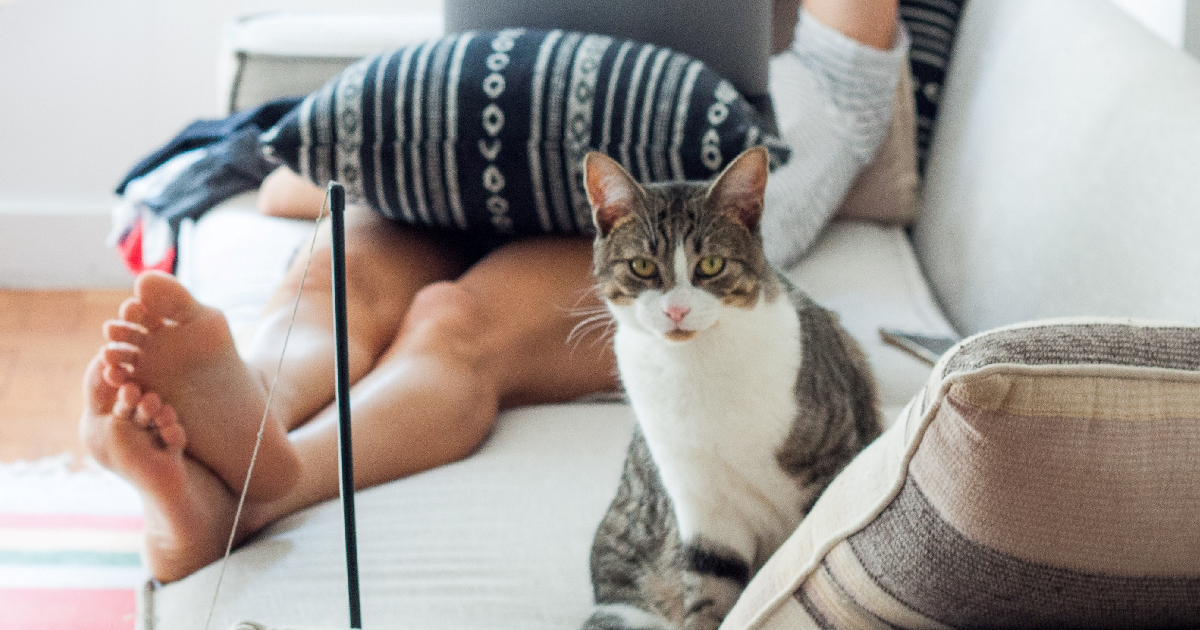 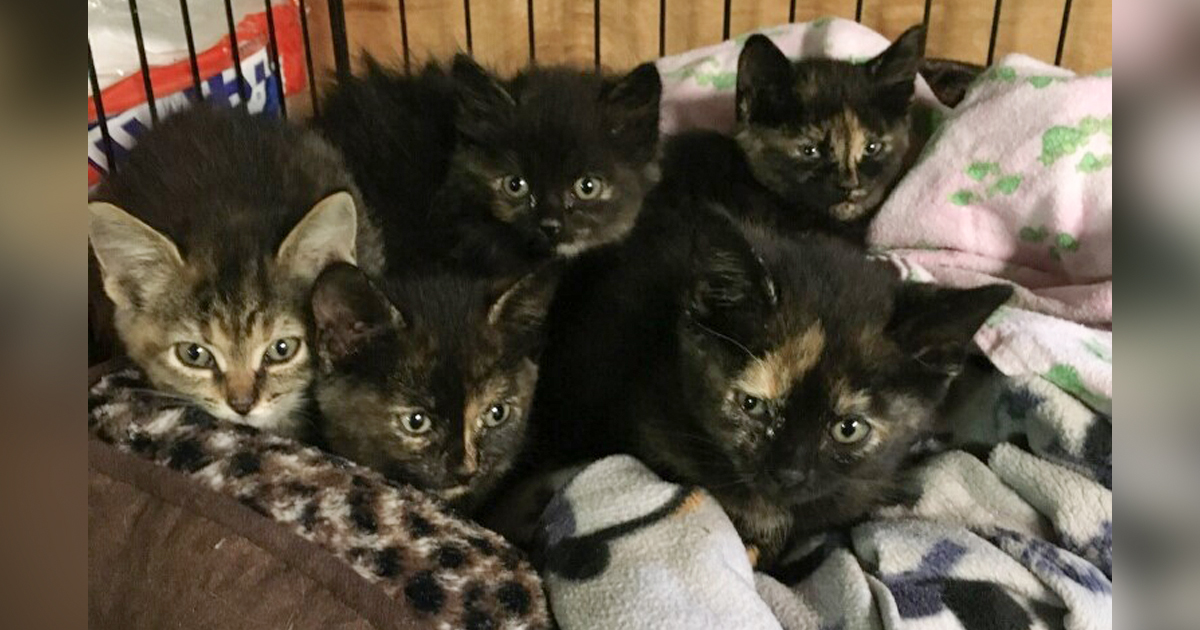