Cats are interesting creatures because they will always be half-wild, no matter how domestic and “tame” we believe them to be. Even though our feline friends have never lived in the jungle themselves, the instincts they inherited form their wildcat ancestors are still very much in tact. If you pay attention, you may notice your cat acting with these wild instincts every day. Perching helps cats stay safe from predators while they keep a close eye on their surroundings and potential prey. Even cats who don’t live with other animals (potential predators) or have regular access to live prey have an innate desire to perch high. Cats are solitary creatures and have therefore created systems for communicating with other cats without having to resort to face-to-face contact. In the wild, cats use urine marking to distinguish a territory as their own. Domestic cats are most prone to mark in this way if they are sharing homes with other animals. Your cat may also start marking in your home if he has noticed a neighborhood cat lurking outside a window.

Be careful not to confuse territorial urine marking with litter box problems, which are more common in domestic cats and can indicate a number of health or environmental problems. Cats have glands on several areas of their bodies (cheeks, head, paws, booty, etc.) and they use different glands to communicate different messages to other animals. They can also use these pheromones to leave reminders for themselves.

Does your cat head butt you, rub against your legs while you’re cooking dinner, or rub her cheeks on your hands after you scratch her head? That’s your cat using her pheromones to mark you as a safe and comfortable part of her world. If you can avoid overthinking the ickiness of a gland being rubbed all over you it’s actually a very sweet gesture. Cats love to hunt and stalk prey, even when they live in a household where fresh food is provided to them every day. In fact, hunting and stalking helps to keep your cat’s mind and body strong and healthy in an environment that can easily become unstimulating.

For ideas about how to activate your cat’s preying instincts even when you aren’t home to play, check out these battery-operated toys or consider adding a food puzzle into her meal routine. You may have noticed that your cat is far less likely to drink old water or eat wet food that has gone crusty than, say, your dog. That’s because cat’s still retain their wildcat instincts that tell them when food or water is likely to be filled with bacteria. In the wild, drinking from a contaminated watering hole could be the difference between life and death. 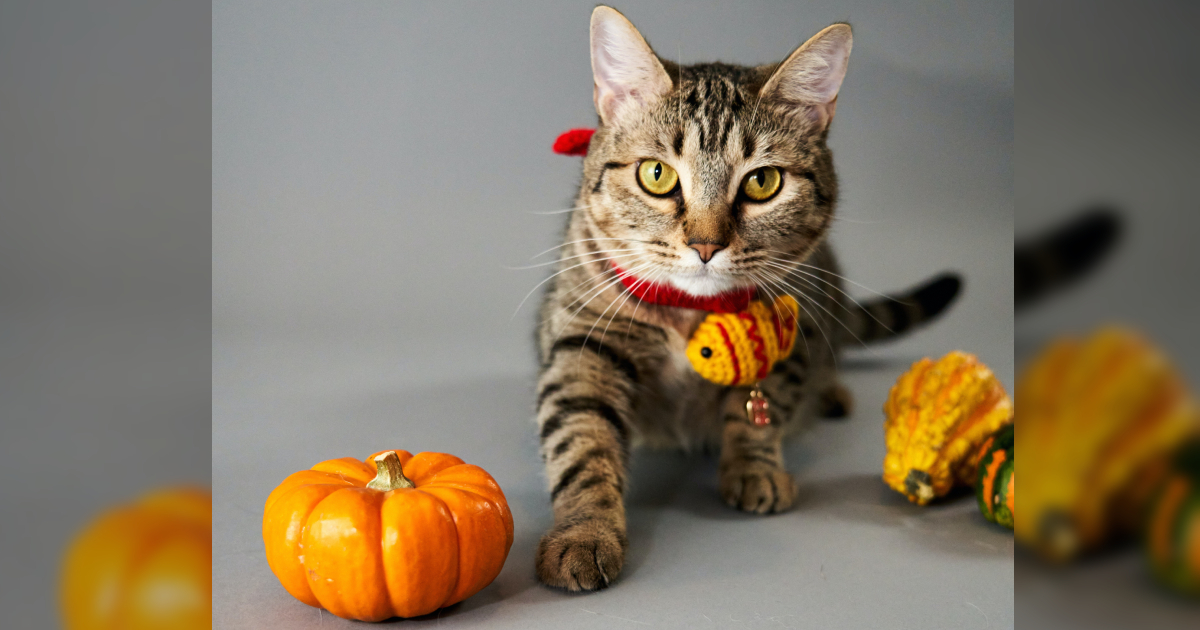 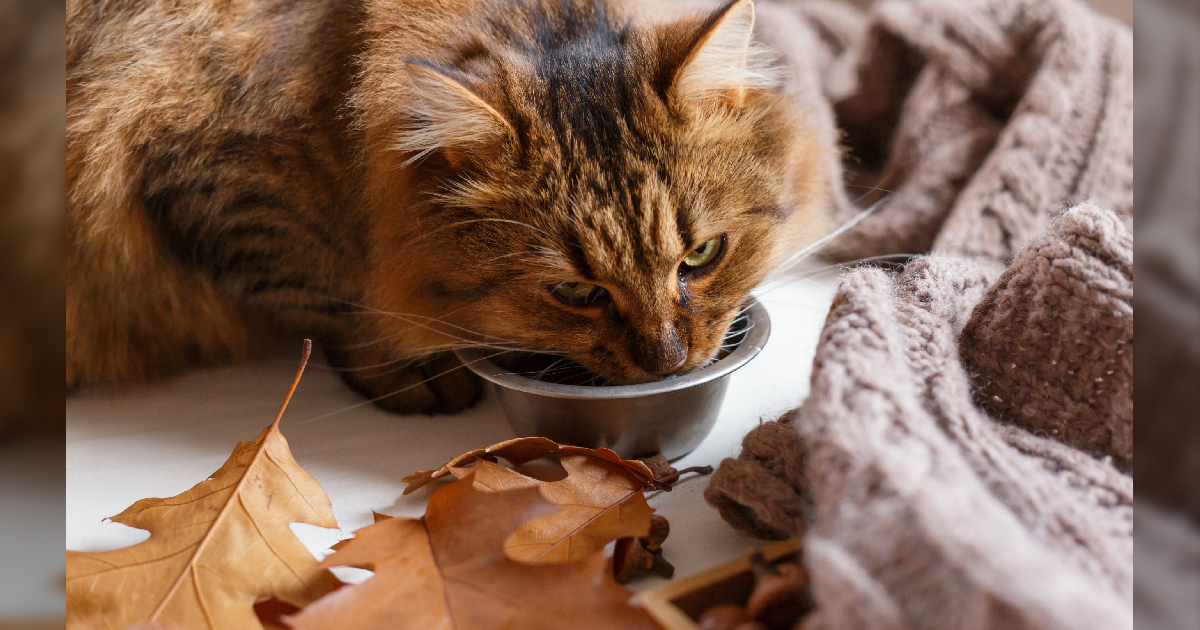