Just a few years ago internet celebri-cat, Able Maew was just another stray trying to survive on the streets of Lat Prao, Thailand. Today he has a loving home, an adopted sister, and nearly 70,000 Instagram followers. After losing his tail and two front legs in an accident, Able had to relearn everything, from standing up to tackling stairs.

Despite their disabilities, Able and his sister, FinFin – who is paralyzed in her rear limbs – run, jump, play and wrestle just like any other pair of rambunctious rescue cats!

Able’s injuries resulted from a fateful accident that occurred while he was a street cat hunting for his meals. As he chased a bird across the roof of an apartment building, he fell, landing on a transformer. He dangled limply from the wires, electrocuted, burned and near death.

Able survived, but the damage to his legs and tail was irreparable. A kind local woman brought him home and nursed him, raising money for his veterinary visits. After undergoing surgery to remove the dead and damaged tissue, Able was left with nubs for front legs, no tail and damage to his rectum.

His soon-to-be owner offered to pay for Able’s vet bills, but the woman who saved him explained that there was nothing left to do for him. Once he healed from surgery she planned to release him as a stray again. He would have to learn to hunt and fend for himself with his new disabilities. Able’s mom couldn’t bear that thought and agreed to adopt him.

Recovering from surgery was a long and painful process, but as his wounds healed, Able began to adapt to his condition. He would stand up using his forehead for balance, then raise up on his hind legs like a kangaroo or a fluffy T Rex.

With 5 years of practice under his belt, Able now navigates through life as effortlessly as any healthy, four-legged cat!

When FinFin joined the family, Able’s life was finally complete. To get around, she shifts her paralyzed back legs off to the side and uses her front legs to scamper along. Much like her big brother, being disabled doesn’t seem to phase FinFin one bit! She is extremely fast, very playful and exceptionally sassy!

These lucky kitties never have to worry about where their next meal is coming from again, although Able does still enjoy watching the birds from the safety of his own patio!

It’s no wonder Able and FinFin have so many social media followers, their can-do attitudes are incredibly uplifting and inspirational. 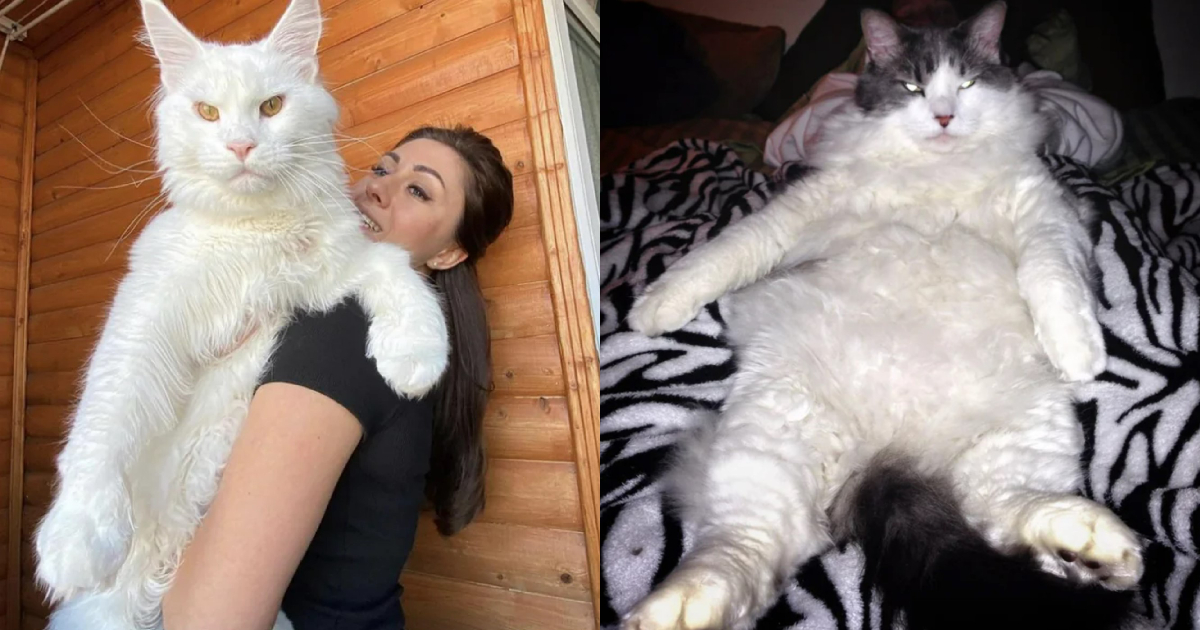 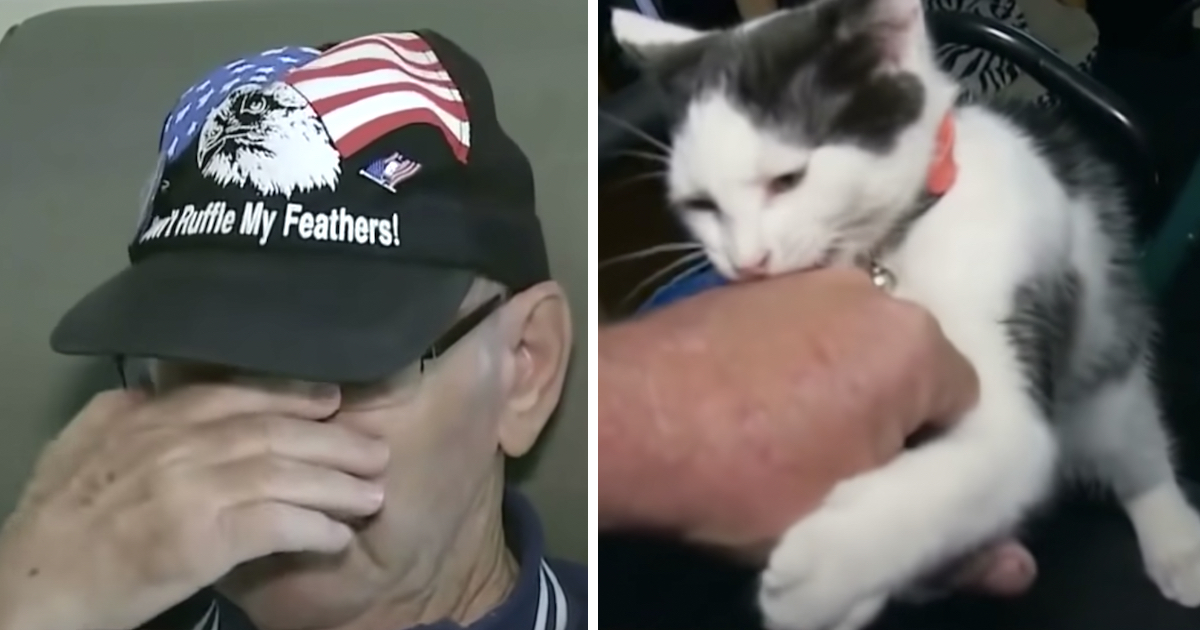 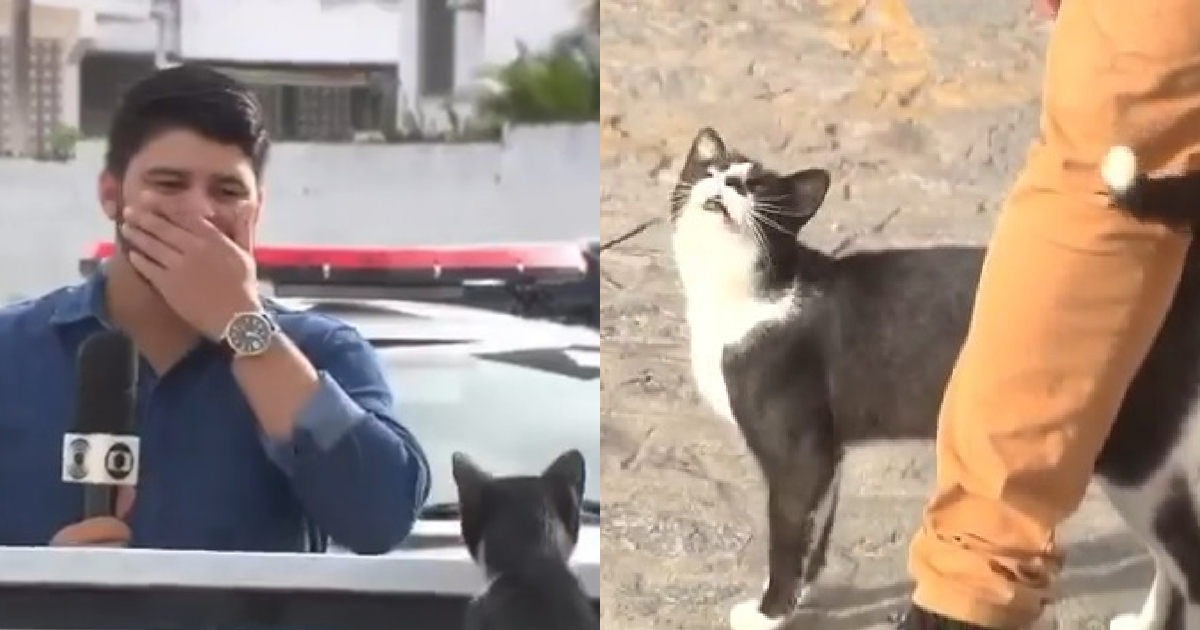