Cats are notorious for hiding their illness or pain. Instinctually, it serves them in the wild to appear less vulnerable to predators. But as members of our families, this behavior can allow conditions to worsen when we can’t figure out what’s wrong.

We know our companions better than anyone, so if something seems amiss, trust your instincts and give your vet a call. Below, you’ll find 12 symptoms that cat owners should never ignore. If your kitty starts exhibiting any of these signs, a trip to the vet is in order, ASAP.

1. Inability to relieve themselves

If your cat is suddenly unable to urinate or defecate, something’s up. It could be caused by a urinary blockage, which is potentially life-threatening. If your cat seems unable to poop, it could just be constipation, but you’re better to be safe and make a call to your vet.

Occasional vomiting and diarrhea happens to all pets. But if your kitty has vomited or had diarrhea multiple times, isn’t eating, is lethargic, or simply isn’t acting like herself, you should definitely get her checked out. It’s possible she swallowed something she shouldn’t have, or it could be a sign of a metabolic condition.

While this could occur during a stressful incident, if your cat is still panting when she should be relaxed, there may be an underlying problem. Open-mouth breathing in cats can be a sign of a very serious condition, including heart failure and certain cancers. Troubled breathing is also something that needs to be addressed immediately. 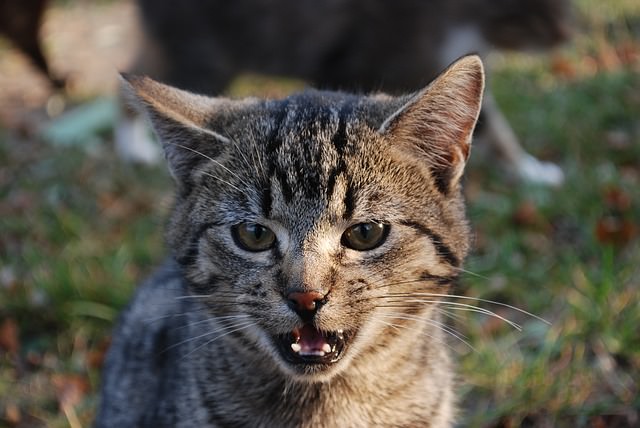 While it’s healthy for your cat to stay hydrated, if she continues to lap up bowl after bowl of water – possibly accompanied by excessive urination – something’s probably wrong. This could be a sign of diabetes, hyperthyroidism, or other metabolic issues.

5. Change of gait or imbalance

If you notice your cat has started to walk funny or can’t keep her balance, it should not be taken lightly. She could have ingested something poisonous, or gotten a head or spinal injury. It could also be a symptom of an underlying disease, like diabetes or ataxia, which causes sensory dysfunction.

If your kitty suddenly falls into a fit of convulsions, you shouldn’t think twice about calling his vet. This is an abnormal symptom that could be caused by many things, including epilepsy, toxic ingestion, certain cancers, injuries, and more. 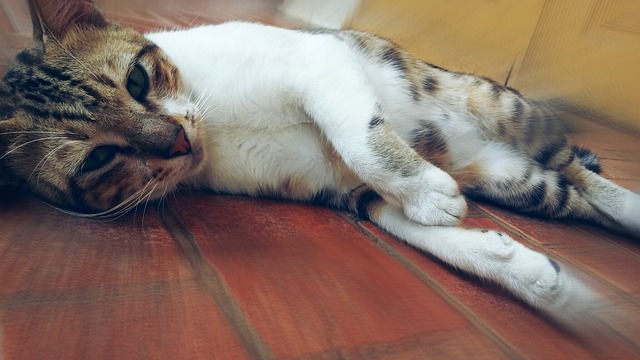 Catster explains that if your cat nearly stops moving, hides for long periods, collapses, or stops reacting to stimuli, it should result in an emergency trip to the vet.

If your normally hungry cat is suddenly disinterested in food and water, this could point to obstructions, organ failure, or other illnesses. Don’t ignore a loss of appetite.

While this could be the result of a a physical injury, it can also be the symptom of an internal illness. Paralysis in the back end can point to aortic thromboembolism, or ATE. Catster says, “ATE is a complication of heart disease in cats in which a blood clot lodges in the rear (usually) legs.” It can also be accompanied by signs of distress and pain. 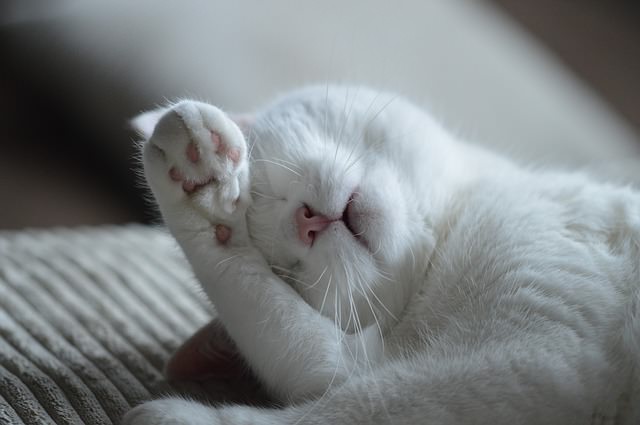 If your kitty has trimmed down without changing any lifestyle habits, something is probably wrong. It could be because he’s not eating, which is a red flag in itself. But if he’s finishing his meals and still losing weight, it could be the result of an underlying disease like diabetes, hyperthyroidism, parasites, or other causes, according to WebMD.

While cats often hide their pain (as we know), some may express extreme discomfort by crying out. If your kitty has been “talking” more than usual – or even if her meows have started sounding different than usual – plan a visit to your vet.

Many people ignore vocal changes because it’s hard to believe that something so basic could indicate a health problem. It’s important to remember that you know your cat better than anyone and that you should trust your instincts if something has changed in your cat’s behavior. If your cat has suddenly become uncharacteristically quiet, chatty, or if the pitch of her voice sounds different, it can be a sign that she isn’t feeling well. You know your cat best, so it’s important to trust your gut if you think something is wrong.

In your experience, are there any other symptoms that should require a vet visit? Share with us in the comments below. 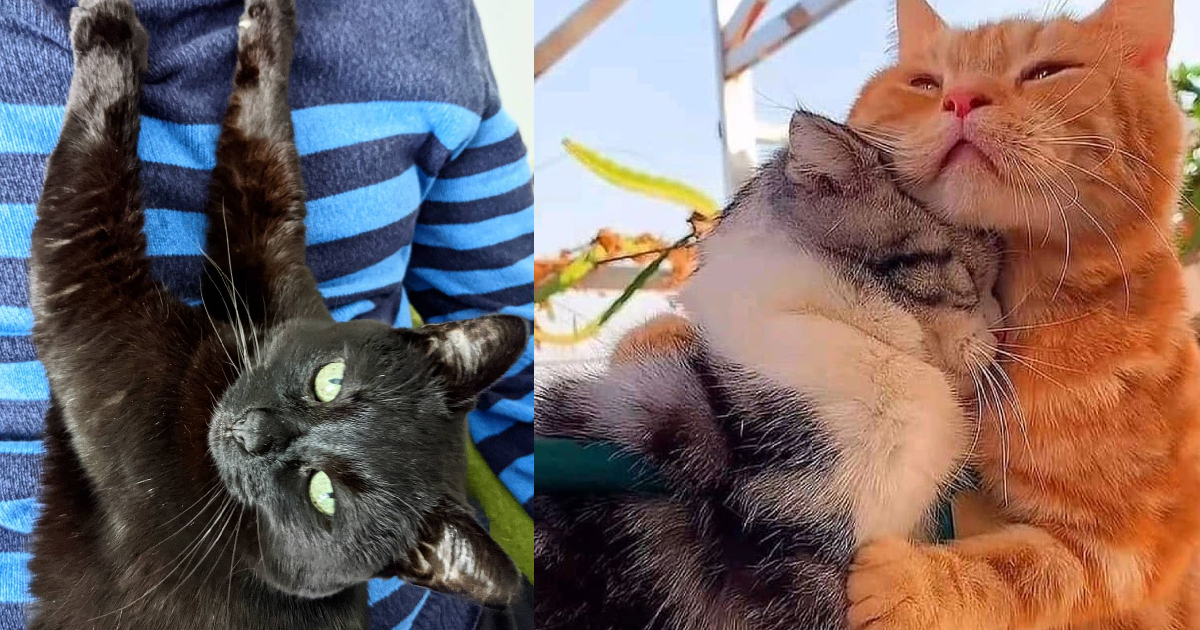