When Gemma Conway’s cat named Bertie disappeared in Dorset, England, she feared the worst. She searched her neighborhood and posted on social media, but weeks and eventually months went by without her feline friend. She worried Bertie had been hit by a car, and reading about the UK’s 1988 Road Traffic Act made her feel worse. 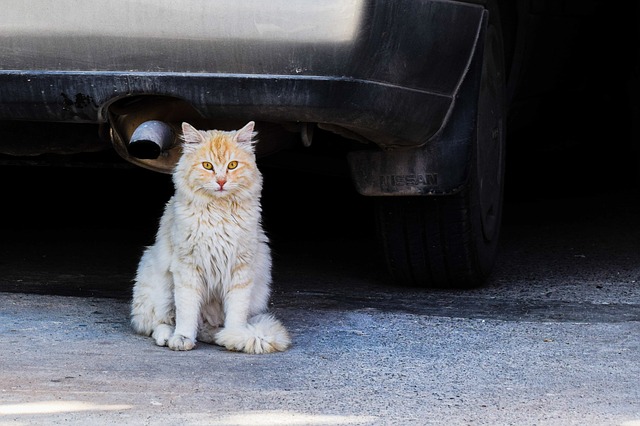 According to the law, motorists in the UK are required to file a police report if they are involved in a traffic accident with a dog, pig, goat, donkey, horse, or cow. Cats don’t make the cut. The speculative reasoning behind why drivers are not required to stop and report when they run over a cat is because there are an estimated 8 million pet cats in England, Scotland, and Wales. Despite the high number of potential reports, Conway wants to see the law changed.

She started an e-petition calling for cats to be added to the law, and thousands of people have already been brought on board. In the few weeks the petition has been live, it’s garnered over 196,000 signatures. Conway wrote,

“A cat is as much of a loved pet as a dog is, so the same rules should apply. Over 230,000 cats are run over every year and the person who runs them over has no responsibility to that animal at all.”

change the law for cats to be treated the same as dogs https://t.co/mwMKoyrKO4 via @UKChange

The comment section of the petition is filled with supporters saying things like, “This should already be the law!” and “Cats are family too.” People are dedicating their signatures to cats that were run over and left on the side of the road, and more signatures are coming in every day.

Conway told local media she never expected her petition to get so much attention in a short amount of time. She did it for herself, Bertie, and the countless other owners with lost cats in her area, and now people around the world are taking notice. 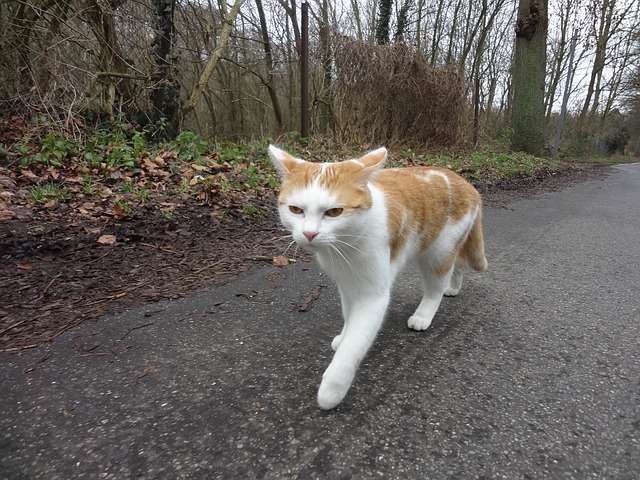 There are those, however, that don’t think adding cats to the current ordinance is a good idea. Cat Matters is a campaign group working to raise awareness to the dangers cats face because of motorists. While they fight to protect cats from being run over and left on the side of the road, they told BBC that including cats in the Road Traffic Act will “restrict cats’ freedom and their right to roam.” They say their data shows a cat is run over in the UK every two and a half minutes, and the government won’t—and can’t—commit officers to responding to every incident. Instead, Cat Matters suggests a completely new law to help protect wandering felines.

Despite the obvious obstacles, Conway is determined to make a positive change, and she has a lot of people backing her up. While she still doesn’t know what happened to her cat Bertie, she hopes no future cat owner will have to stay awake at night imagining the worst.