One evening last week in Southampton, New York, a woman was driving when she saw a mysterious animal standing still in the middle of the road.

Although she wasn’t sure what it was, the good Samaritan pulled over to see if she could help.

Imagine her surprise when she realized that it was not a wild animal, but a severely matted cat! The poor thing was hardly recognizable, and had a hard time moving because its fur was stuck in big, heavy clumps. The woman took the kitty to the Southampton Animal Shelter (SASF) where workers were shocked at the cat’s condition.

“She had pounds of added hair. It was the worst matted cat I have ever seen in my 7 years with the shelter,” said Linda Goldsmith, who runs the shelter’s Advo-Cat program, in a press release. “The matts were so bad, she was unable to walk or hardly move.”

The medical team began treating the kitty immediately, staying with her late into the night.

“She was starving, infested with fleas, ticks, ear mites and extremely dehydrated. After an extensive shaving and grooming, IV fluids, a good meal and a lot of TLC from our medical team, we were finally able to see the kitty underneath the matts,” the SASF explained in the press release.

A gorgeous 15-year-old kitty named Scarlett had emerged from beneath the mess of knots.

After her ordeal, Scarlett is getting the royal treatment while she waits for her forever home. She gets to stay in the “master suite” which is in the shelter director’s office. There, she can lounge in her soft, warm bed, “which we know she hasn’t had in a long time.”

Scarlett is looking for a quiet, cozy home where she can enjoy her golden years living like a princess, something she may have never been able to do in her life.

We’re so glad that a good Samaritan took the time to check on the “animal in the road.” Now, this special kitty has a chance to live in a loving home for the rest of her life.

Thanks to the SASF for letting us share Scarlett’s story!

Scarlett was taken into the care of a foster-to-adopt home, where she will be able to spend the rest of her days in safety and bliss. Congrats to this sweet girl and her new family! 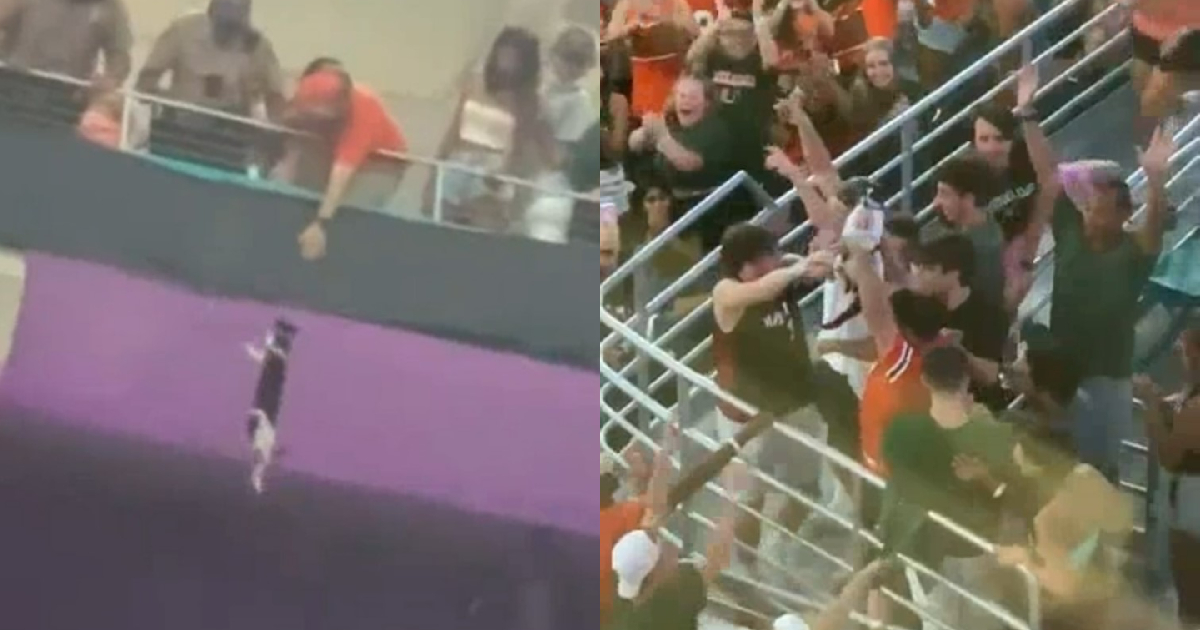