Sometimes it seems as if animals come into our lives at the exact moment we need them most. For Nicole Rienzie, her guardian angel came in the form of a sickly, flea-infested black kitten who hurled himself in front of her car one night!

Monkey is now Rienzie’s beloved pet and an Instagram Celebri-Cat, sporting the coolest pair of vampire fangs you’ve ever seen; but it wasn’t always such a charmed life for the pair.

On that evening in 2010, Rienzie needed rescuing just as much as the helpless kitten alone on the road. She had recently suffered the loss of her father and a close friend, and was battling chronic pain from a car accident. Monkey the Vampire Kitten perfectly filled the void in her heart.

The delightfully silly internet star didn’t always have his signature pearly-white fangs – or the name Monkey for that matter.

When Rienzie first decided to adopt him she named him Sergio, but as he recovered from his illnesses and became strong and lively, Monkey’s goofy personality began to emerge.

“He climbed, jumped, swung from everything like a monkey,”

About a year after Monkey came into her life, he grew a set of adorable fangs to match his off-the-wall persona.

Rienzie was frightened that they might cause him pain or affect his eating, but her vet assured her that the teeth were just another harmless characteristic of her one-of-a-kind cat.

Rienzie and Monkey saved each other that frightening night and they’ve gone on doing it ever since. Rienzie gives Monkey the love and safety he was searching for, and in return, Monkey keeps her laughing 24/7. 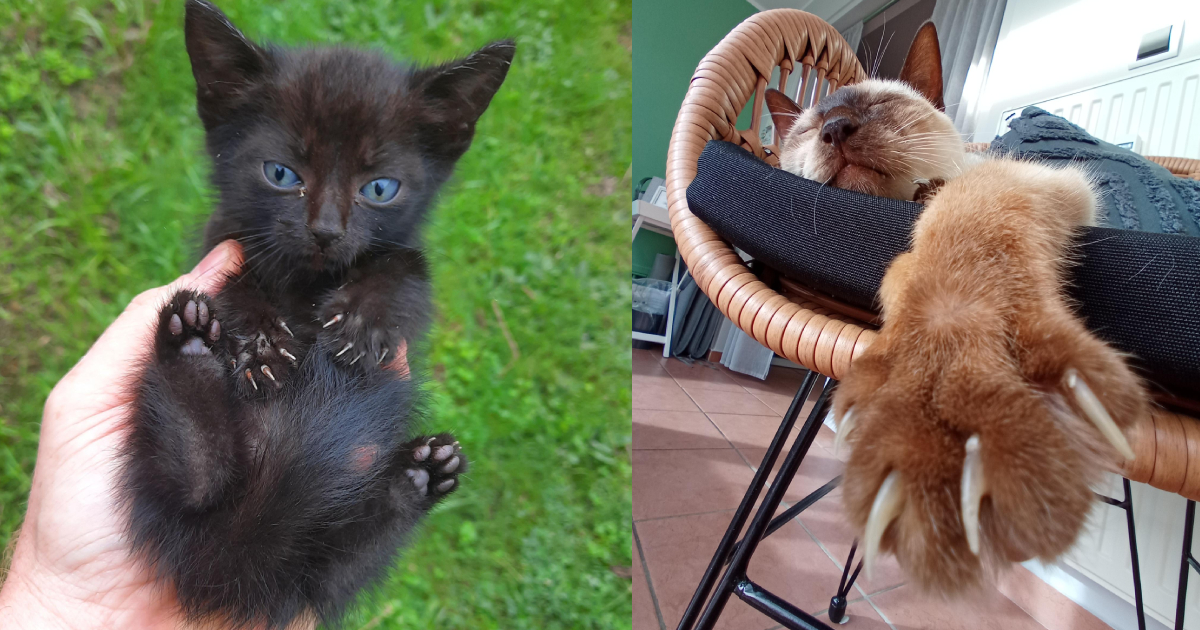 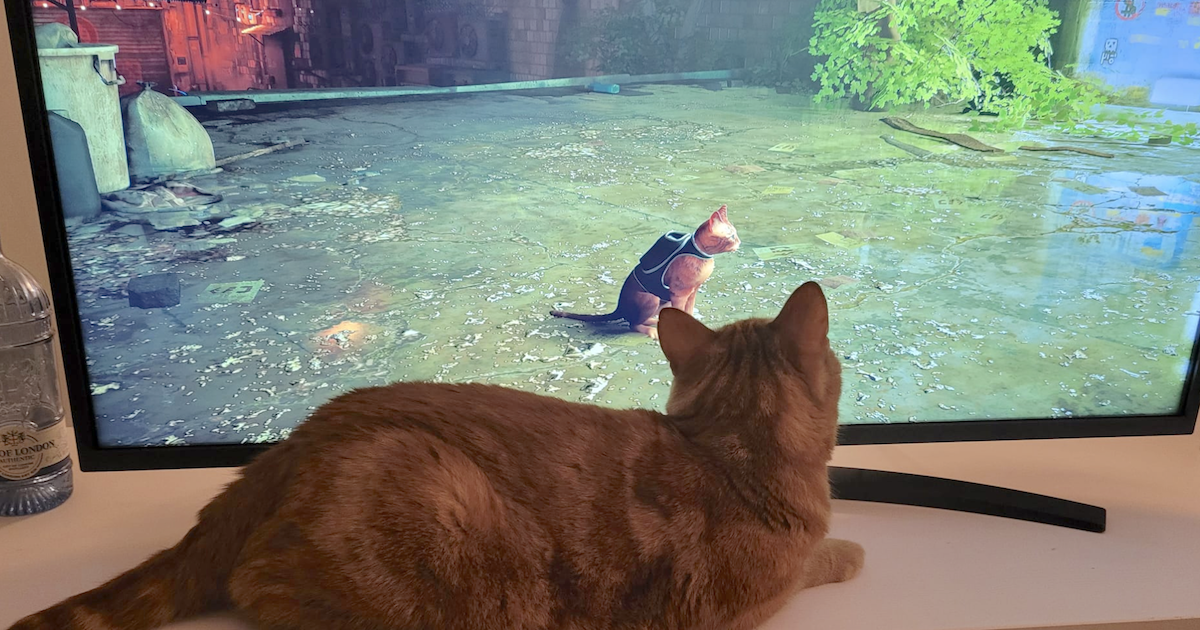 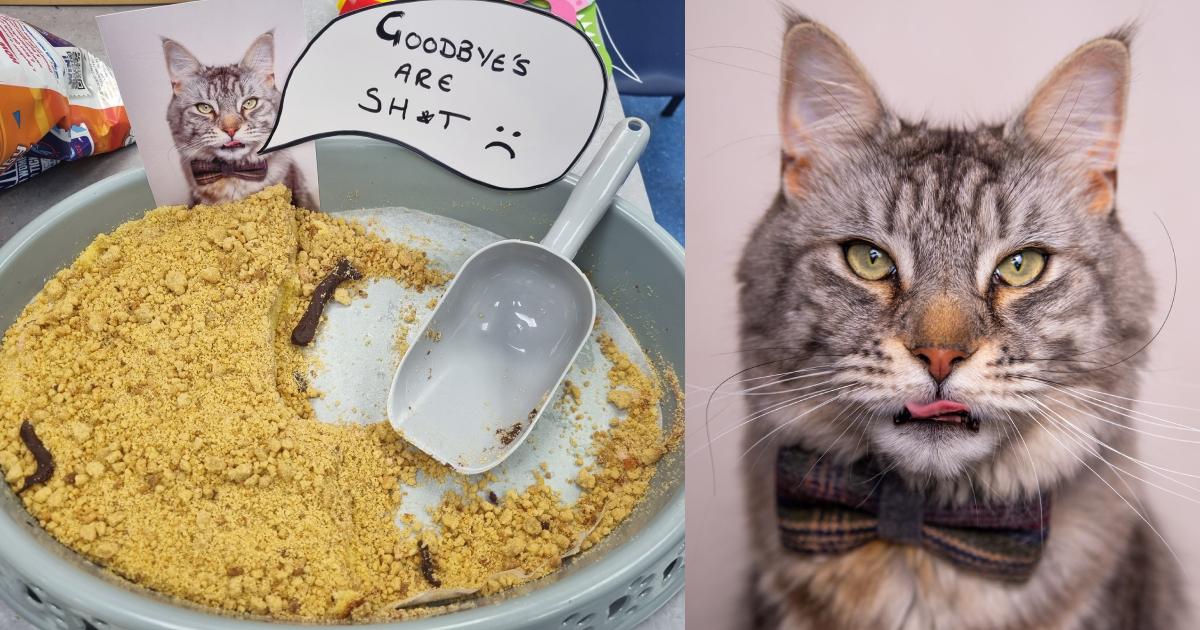