There’s this one meme that tickles the funny bone of cat lovers anytime it comes across feeds, timelines, or stories. Well, sure, there are loads of cat memes that crack us up on the regular, but this one in purrticular points out the difference between cats then and now.

As feline fanciers know, humans have long lived with cats, the relationship forming when felines decided the rodents around grain stores in early settlements made excellent meal times. In exchange for their work to preserve the grain, people praised the cats. It was a good relationship and still is today, even if our connection with cats has changed since then thanks to our techie lives. Our cats of today may have it much cushier than those in the early days of civilization, but some things remain the same even though the hard-working ancient cats have morphed into the lazy loaves we know and love!

Cats in The Middle Ages Versus Now

Cats in medieval paintings are a laugh you’d never expect to find. Even though medieval artists had some odd ideas of how to paint a cat and life was certainly a different affair, we see cats in those dark ages past did many of the same things cats of the present still do. While our funny meme above extolls the virtues of medieval feline work ethics versus the lazy cats of today, kitties will be kitties no matter the century.

For example, cats in the Middle Ages seemed to roll their eyes at human folly quite a bit. That’s one thing that hasn’t changed. Cats now don’t mind showing their annoyance at some of the things their humans do. Look at that ear!

And as evidenced by this painting of a kitten stealing a fish, it doesn’t matter if the calendar reads 1400 or the 2000s, cats will steal your food, meow and then.

And no surprise, cats walked on our books then and now too!

Then and Meow, But Not So Long Ago

And while cats will always be cats, in the not-so-distant past, felines knew life a little differently than our felines of this modern and technological age. Proof?

Just a handful of decades ago, when one mentioned a cat catching a mouse, they really meant a furry, little squeaker. Now, it could be the live kind OR a computer mouse!

Cats have been sitting on shoulders, overseeing our work for a long time, but now they seem to like sitting on our keyboards in their efforts to help.

The cats of old enjoyed picking out a tune back in the day, but meow, cats like to get down on keyboards.

When the camera first hit the scene, cats had to go to some great lengths to capture cute photos of each other, but now, with smartphones, kitties say, “Let me take a selfie!”

A while back, some cats didn’t look thrilled at the idea of being a glamour puss, and now…oh, wait, some felines still get snarky about a cute outfit!

Fishing also went down a little differently for cats then versus now. Who needs water when you’ve got an app…

With feline instincts standing the test of time, the advancements of the present can’t change them, just the way they go about getting their kitty agendas done! As cats have mastered the past and the present, what might the future hold for felines? 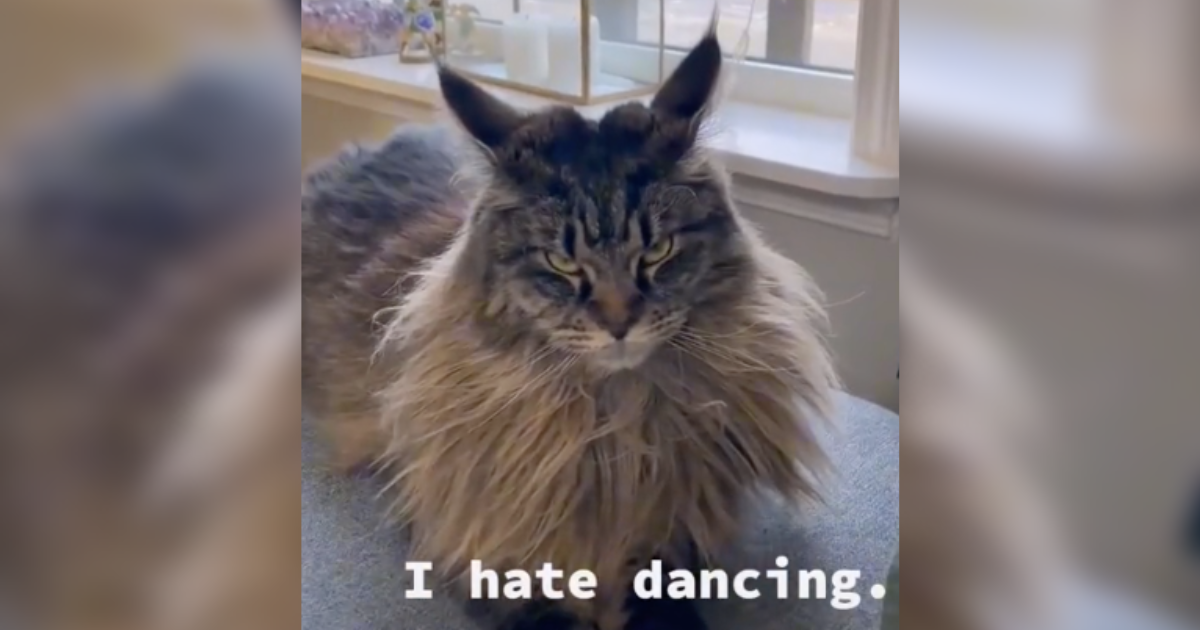 Grumpy Cat Is Completely Unimpressed By Her Mom’s Dance Moves 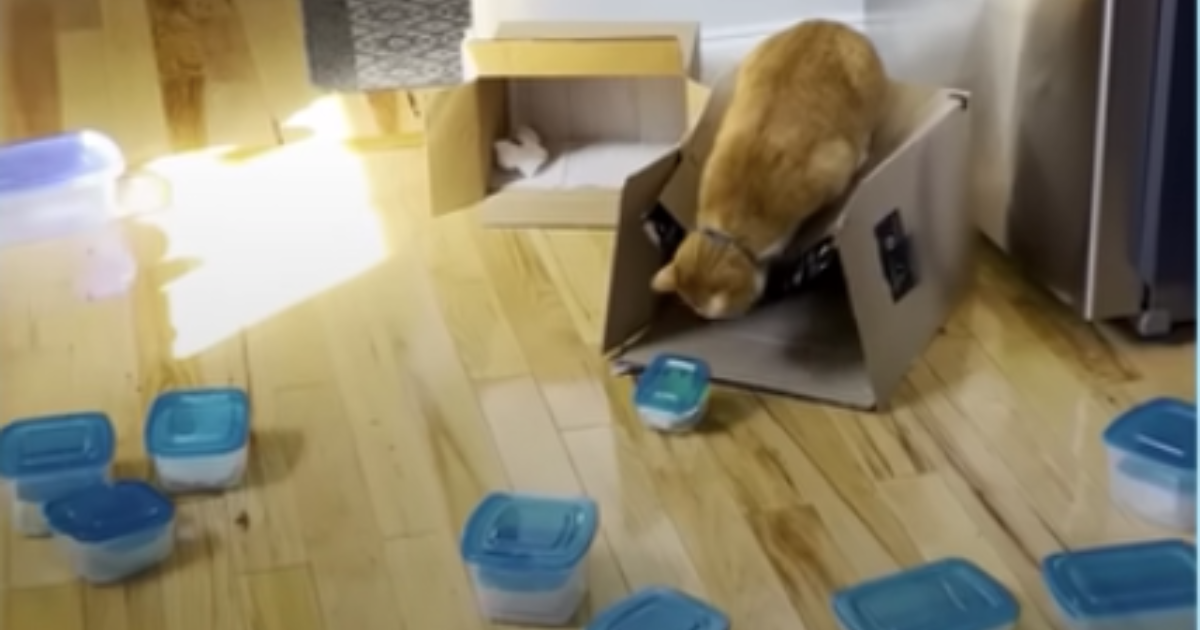 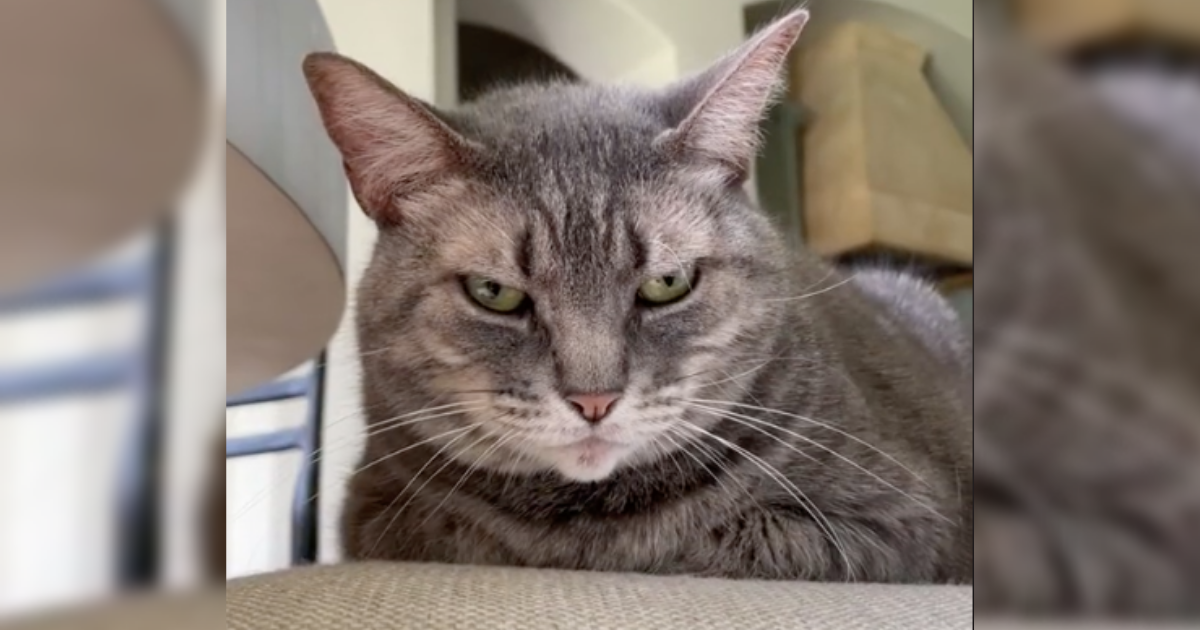 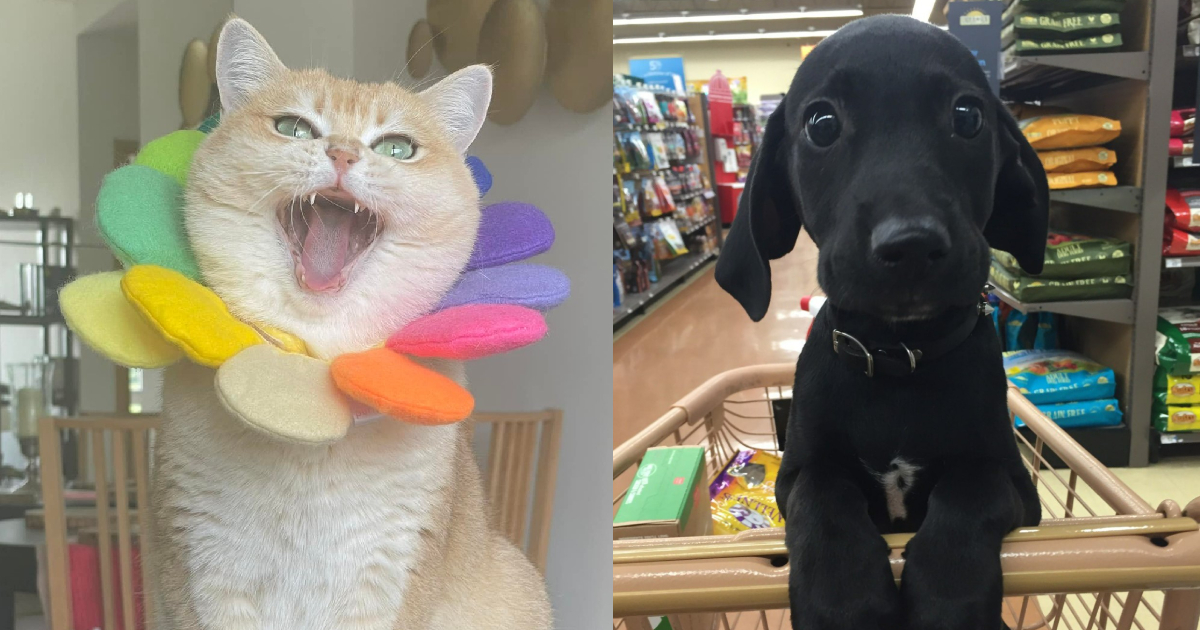 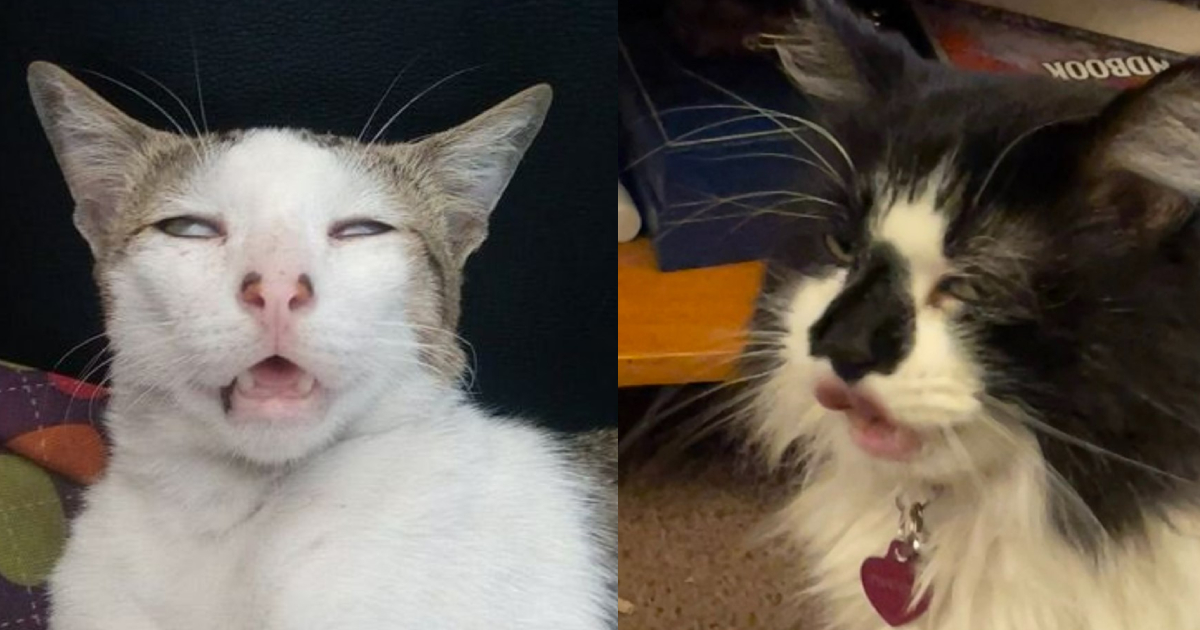