Nancy Segula is 79 years old and lives in Garfield Heights, Ohio. She has a big heart, especially when it comes to cats. And she’s been sentenced to 10 days in county jail for feeding them…strays to be more specific.

Segula has been feeding strays since her neighbor moved away, abandoning his cats. Segula says of that time, “I used to have a neighbor that had a couple of cats, and he moved away, so he left them. I would always feed them and care for them because I was worried about them, and I’m a cat lover.” 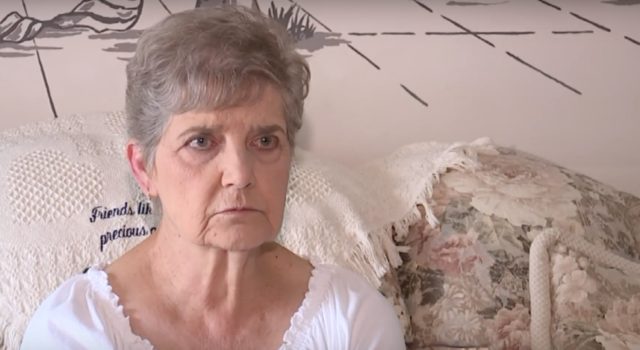 Well, word got round to the strays in town and apparently her population of porch kitties grew. Neighbors began complaining of bad smells, feces, and even a deceased cat found near the property. Since 2017, Segula has received four citations in violation of city ordinances that forbid feeding stray animals.

In a hearing in May, a 10-day jail sentence was suspended in exchange for a promise from Nancy not to feed the strays anymore. She was, effectively, put on probation. Her heart wouldn’t let her do it.

“Even though I was on probation and I knew that I was not supposed to do this, I could not help myself because every time those cats would see me they would come running up by the door, and I just felt bad, and I had to give them something to eat,” Segula said.

When the violation of her probation was confirmed, Nancy had to appear before a magistrate who issued a ten day jail sentence. She was set to report for her sentence but after all the news coverage, Judge Jennifer Weiler scheduled a new hearing for August 6 to review the case before Segula was set to report to jail. A local rescue group has stepped in the hopes of helping both Nancy and the strays at her property. 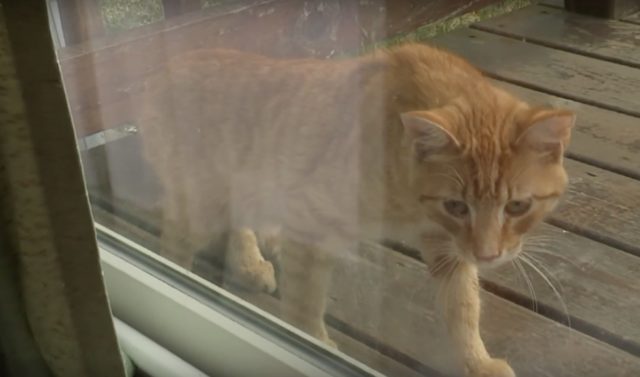 Animal advocates from Forever Friends and the Garfield Heights Animal Warden visited the property to remove stray cats and kittens.

“We’re making an effort to help her, to alleviate the problem, to remove the issue,” said Debra Bartowick with Forever Friends, adding she hopes it can spare Nancy any time behind bars.

The rescue group plans to evaluate all the cats and kittens and get them placed. They may go to local barns or shelters for adoption but they will not remain on the street. Why the county didn’t leverage public resources to remove the cats sooner is unknown.

Although it is true that Nancy received several warning and citations, it just seems wrong to send an elderly woman to jail for listening to her heart and helping animals in need. Hopefully, the rescue group and local Animal Warden can sway the judge in this case to come to her senses and figure out a solution that satisfies the needs of all parties involved, including the felines.

What are your thoughts? Should feeding strays be a punishable offense? Who is really in the wrong here, the county for their handling of it or Nancy for her repeated care taking? 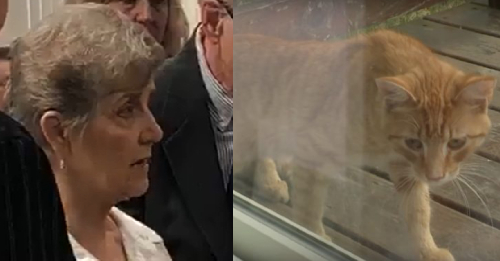 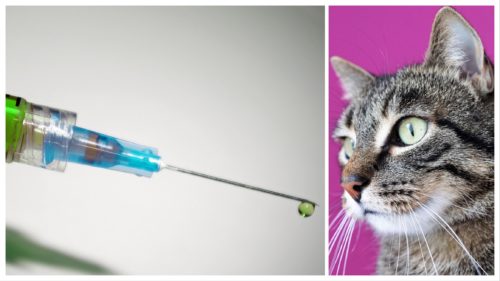