When people say they are allergic to cats, what they are actually allergic to is cat dander, not fur. The allergens that affect humans are produced from the cat’s saliva and skin oils, which are then carried throughout the home by the shed fur. While no cat has the ability to be 100% nonallergenic, there are certain cats that are known to be hypoallergenic. Here is a list of cat breeds that are known for their awesome hypoallergenic qualities:

Sometimes referred to as the “longhaired Siamese”, this cat is known for its large blue eyes and fuzzy, soft coat. Although their fluffy fur might confuse you by thinking they could trigger allergies, the Balinese produce significantly less of the Fel D1 protein that creates allergies for humans. So don’t let that cotton ball coat fool you into thinking these pretty kitties are Allergy City. The Balinese is a very chatty breed that’s rather affectionate and loving, making them the perfect choice for someone who likes to be spoiled with admiration from their feline.

These super awesome cats have hair just like any other cat does, but on top of those glittery, iridescent coats, theirs just happens to be extra special. The bengal coat requires much less routine maintenance for them due to the unique pelts, which means less time grooming their coat. Bengals are known to shed considerably less, too. But just because these cats might be hypoallergenic, it’s very wise to consider carefully before bringing a bengal into your home. These high-maintanence cats are very vocal, needy, and not your typical house cat that you will find usually snoozing off alone somewhere.

This curly cutie doesn’t have the three layers of hair like most cats do–outer (guard) hair, awn (middle) hair, and down (undercoat) hair. Instead these cats only have a soft, way covering of down hair on their bodies. It’s been said that because of this fine layer of hair that some people don’t experience allergies whatsoever in the presence of a Cornish Rex. With the shape of their long, slender bodies and super-energy personalities, these cats are commonly referred to as the “greyhounds” of the cat world.

The Javanese also has only one coat of hair, but theirs is a soft, whitish-cream topcoat. Only having just the one coat equals much less shedding. This elegant looking feline is surprisingly muscular despite their long, sinewy bodies… which may surprise you if you pick one up!

Like the Cornish Rex, the Devon Rex only has a down layer of hair on their bodies. Although these cats are strikingly similar in features, the Devon Rex has even less hair on their bodies. Shedding would be a bare minimum with these wavy-haired cats. These elf-looking cats are super active and make a great addition to an active family… but don’t be surprised if things start to go missing with one of these mischievous cats around.

With a name like LaPerm, it’s no surprise that this cat has kinky curls (and sometimes even ringlets!) as if it’s been putting in some hours at the beauty salon. This unique breed is known for putting off a lower amount of hair shedding as its curls hold in the fur better and let go less. These cats are great for first time pet owners, as they do well with families and don’t require much grooming–maybe a brush once or twice a week.

The Oriental Shorthair has a very fine, short coat that sheds infrequently regardless of any of the 300 colors or patterns you choose when selecting your kitty–which is more than any other cat breed today! To help keep dander to a minimum it’s recommend that an Oriental Shorthair be regularly groomed.

These cats actually groom and shed a similar amount that any other breed would, but it’s been discovered that their reason for being hypoallergenic is due to the fact that their bodies produce less of the Fel D1 protein. These cats have a distinct blue (gray) dense coat that only comes in one color, one pattern and one length.

With a coat as full and shaggy as the Siberian’s, this cat breed would not be a natural choice when thinking of hypoallergenic cats. Like the Balinese and the Russian Blue, the Siberian’s body produces remarkably less Fel D1 protein. Which many long-haired cat lovers who suffer from allergies might love to hear. Fun fact: This cat breed is the national cat of Russia.

The Sphynx is an obvious choice for a hypoallergenic cat breed. With no hair (besides a tiny layer of peach fuzz) to absorb the protein during grooming sessions, the oil that is spread from their saliva stays directly on their skin. Fun little fact: The Sphynx is the only cat breed that originated in Canada! How about that! 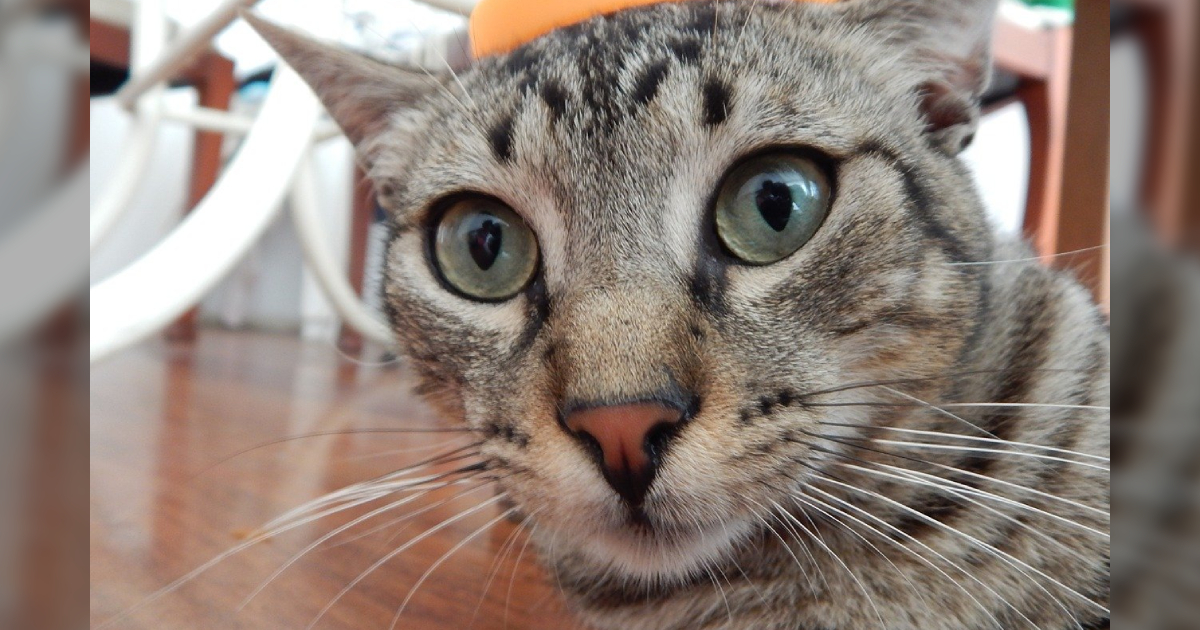 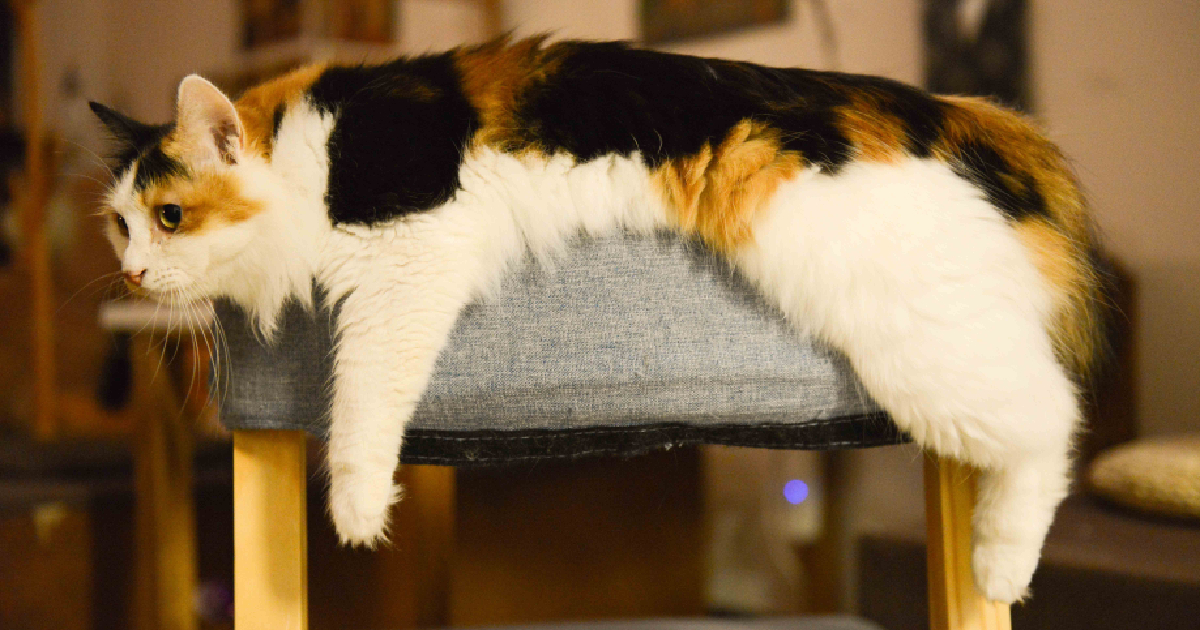