We’ve all wished our cats could speak. Most of us probably speak to our cats as if they understand us, anyway. Even though they don’t speak English, we can understand what their meows mean and read their facial expressions, and now we know what cats say with their tails. If tails could talk, here’s what they would say. 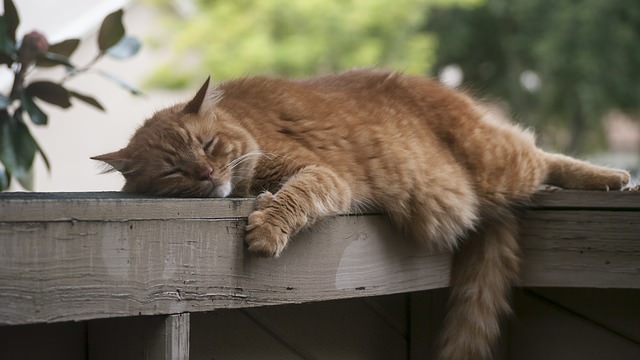 This could mean that your cat is mostly relaxed but isn’t really asleep. The tapping tail shows that he’s actually paying attention to his surroundings. A twitchy tail on a sleeping cat can also indicate that the cat is dreaming.

An alert cat whipping his tail can indicate that he is nervous and potentially aggressive. Don’t try to pet a cat who’s displaying this type of behavior – at best you’ll scare the cat off, and at worst you’ll get scratched or bitten.

A cat with its tail straight up is showing signs of aggression, especially if the tail is puffed up and the cat is arching its back. Of course, this will usually be accompanied by hissing, which is pretty self-explanatory!

Straight up with a hooked tip 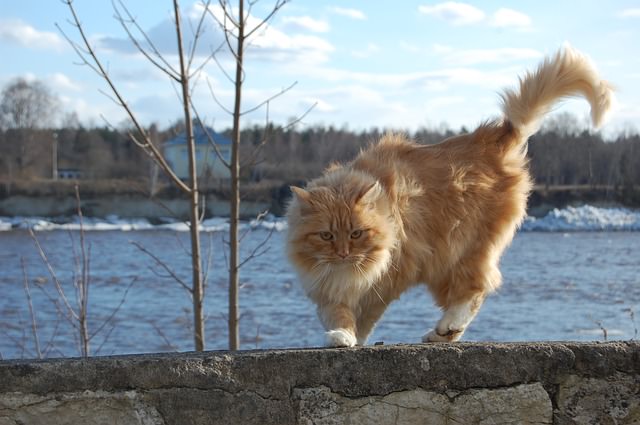 A cat holding his tail straight up but with a hooked tip is friendly. They’re likely rubbing their head against your leg. This cat is safe to approach.

A downward curve in the tail can indicate defensiveness. Approach this cat with caution. You’ll want to keep watching their tail as you approach to see whether it goes up or down.

This is a relaxed cat who may be approachable. You still never want to startle a cat. Approach them gently and calmly.

A cat with a case of the “zoomies” may be expressing his primal need to hunt. A pent-up cat who doesn’t get enough play and doesn’t need to hunt for his food might get sudden bursts of energy they would normally use for hunting their next meal. 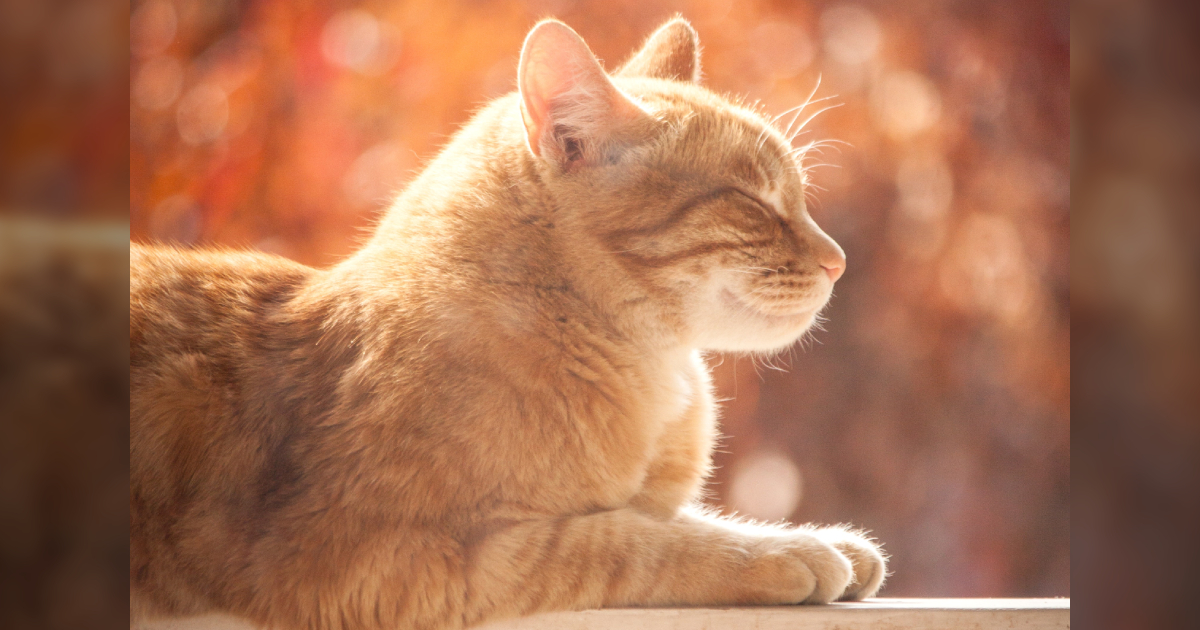 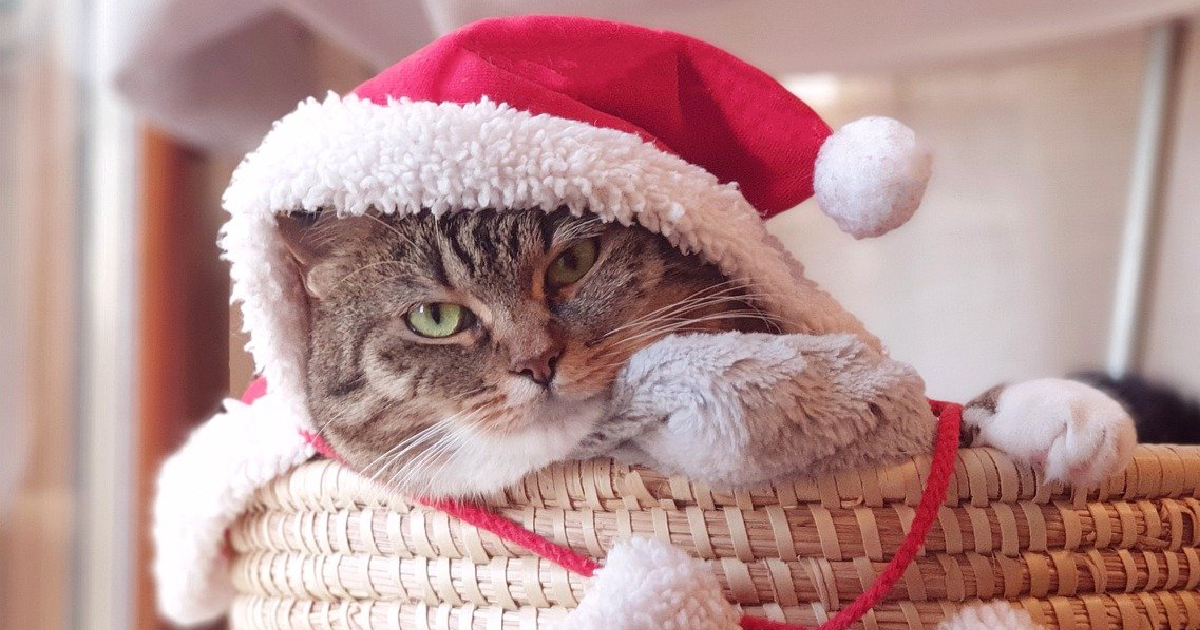 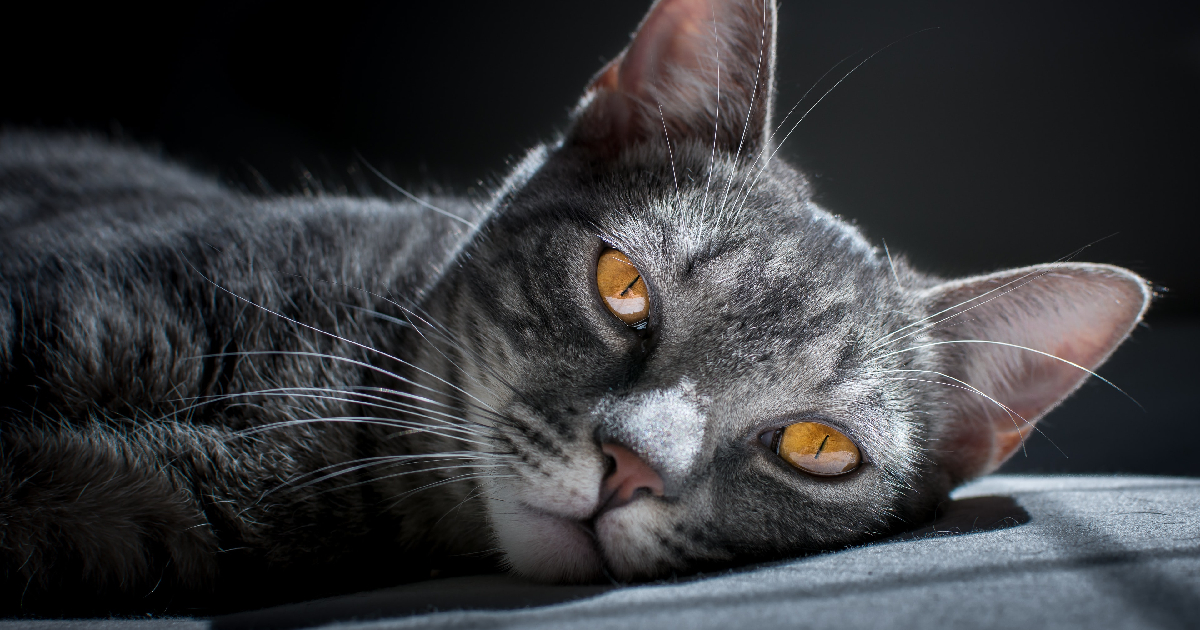 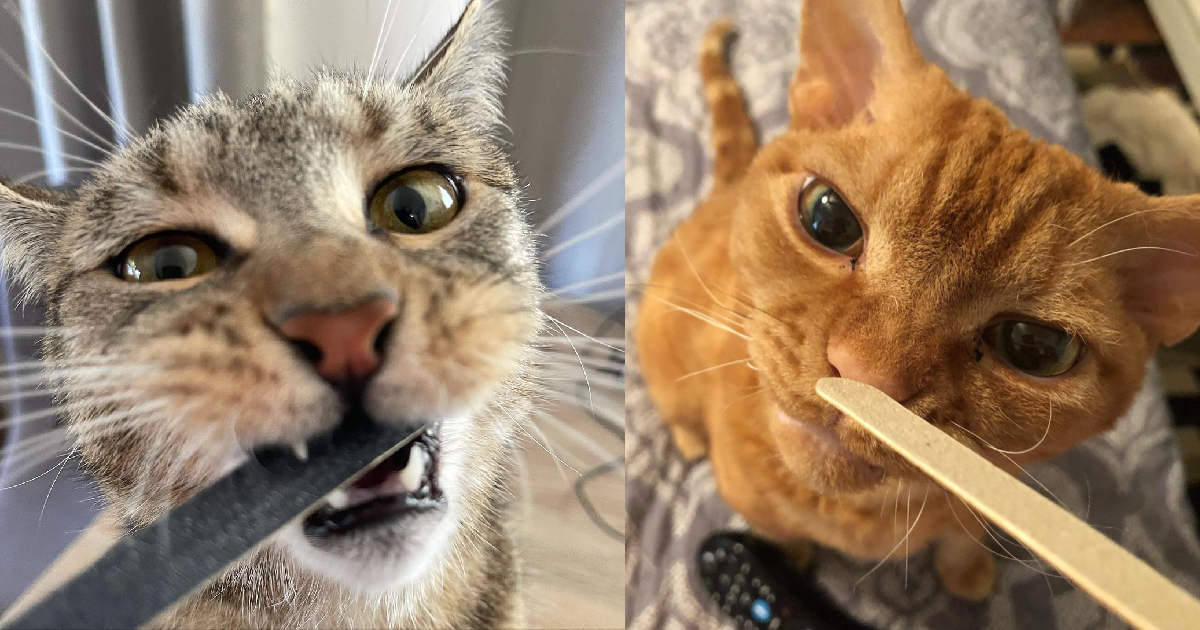 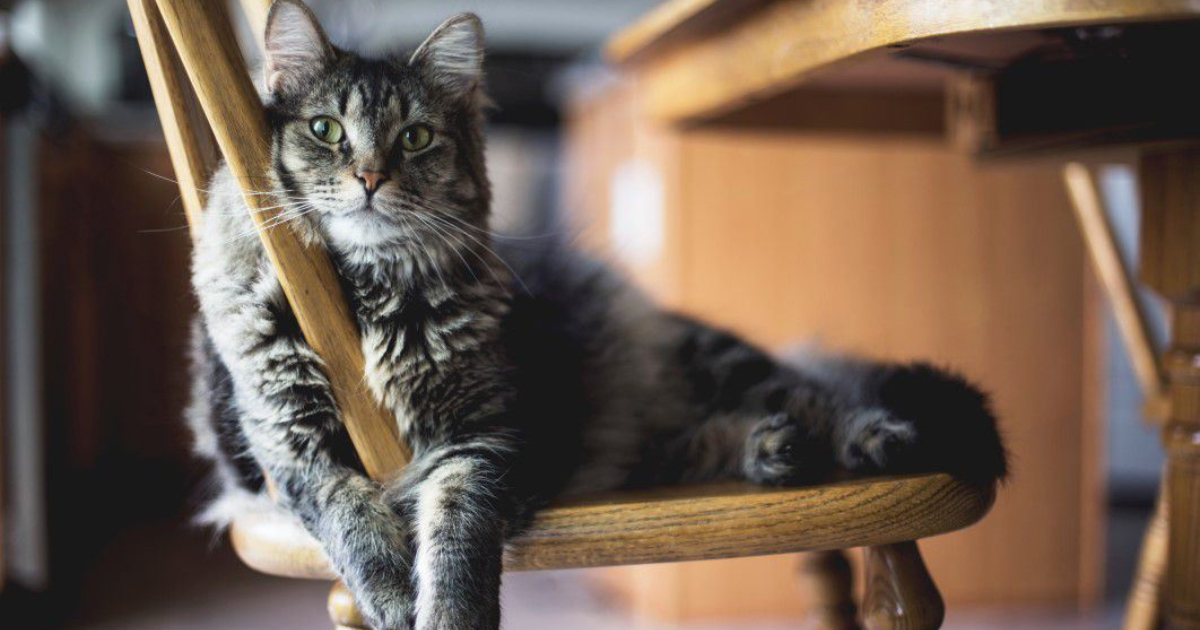