Stanley is a ginger kitten we was fostered by a cat lover named Sheila in Portland, Oregon. Soon after he was born, Sheila realized that the furry baby had an affinity for all things donut!

After presenting him with his first small donut bed, Stanley snuggled his tiny body in it and never wanted to leave. Even after he outgrew it, the kitten wouldn’t stray far from his donut pal… so Sheila decided to get him a bigger one!

Now Stanley and his look-alike brother, Mike, are in their loving forever home. Of course, his new family made sure that they got some stuffed donuts in order to make the kitties feel right at home!

Check out Stanley and his donuts below:

“Stanley is very mellow and has been since birth. His best friend is the donut and he spends a lot of time keeping it warm.”

“Stanley is in donut heaven. Thanks @krogerco for having this large and amazing donut pillow in my favorite store.”

Stanley never strayed too far from his beloved donuts…

But every so often, he was willing to share.

Stanley and Mike’s new family accepts their love of donuts (especially Stanley’s!), and makes sure that they’re never without!

Follow Sheila on Instagram @love2foster. You can also keep up with Stanley and Mike in their new home @the_mike_n_stanley_show. 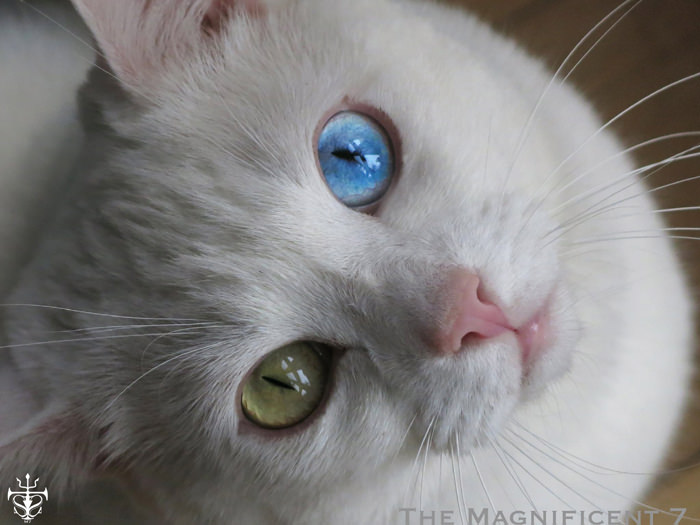 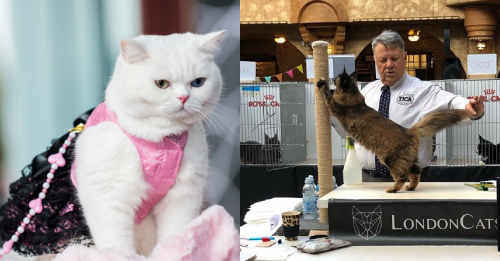