Cats need their humans to understand something about our history together.

Thousands of years ago, when cats became our domesticated friends, felines insist the domestication actually happened the other way around. Thanks to science, cats can now argue they domesticated us.

And for a reason solely to feline benefit. They wanted the mice in our food storages.

The snuggles and love felines bestow upon us are gifts for our furry overlords. A thank you for following their rules, if you will. The cats have said if we don’t believe them, we should listen to what Thomas Cucchi from the Natural History Museum in Paris has to say about the matter.

Cucchi headed an international study following the patterns of mice and human commensalism as human society evolved from hunter/gather to prospering cities. The team, which consisted of members from eight countries, examined 800 house mouse (Mus musculus) remains found from 43 separate archaeological sites in the Middle East and Europe.

Published in 2020, the study revealed an important fact that argues our cats’ point. Around 15,000 years ago, when humans were starting to settle into fixed living in the Levant, mice started nibbling stored food. Of course, humans wouldn’t be a fan of a rodents that stole their hard-earned sustenance, so when the wild, but adorably whiskered cats started sniffing around, they were likely welcomed by humans.

This natural prey/predator dynamic, “probably led the commensal pathway to cat domestication,” according to Cucchi and team. 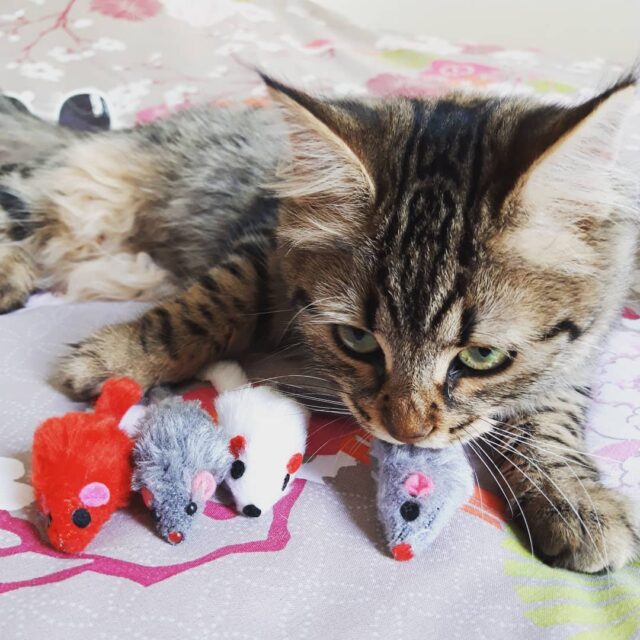 So, the cats say their hunger for a mouse buffet brought them around the humans. And when the humans started offering them other scraps and maybe some scritches behind the ears, the felines decided humans weren’t all bad.

Cats want to reiterate, they chose us for domestication, not the other way around!

Where the Mice Went, The Cats Followed

As human settlement spread into the Near East 12,000 years ago, “House mouse invasive spread was then fostered through the emergence of agriculture.”

Much to the joy of cats! 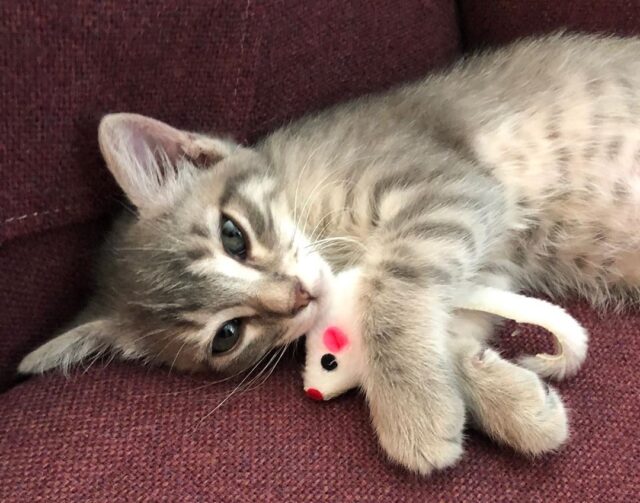 But Europe didn’t see the cat and mouse dynamic until “6,500 years ago in Eastern Europe and 4000 years ago in Southern Europe” when the cities and trade began to flourish on the continent. This urbanization of Europe “may have driven the first human-mediated dispersal of cats in Europe.”

But the cats ask, was it really cities and trade that brought cats and humans together as family? Or was it because they chose to follow the mice into Europe as felines had already so easily trained humans to feed, shelter, and love them? 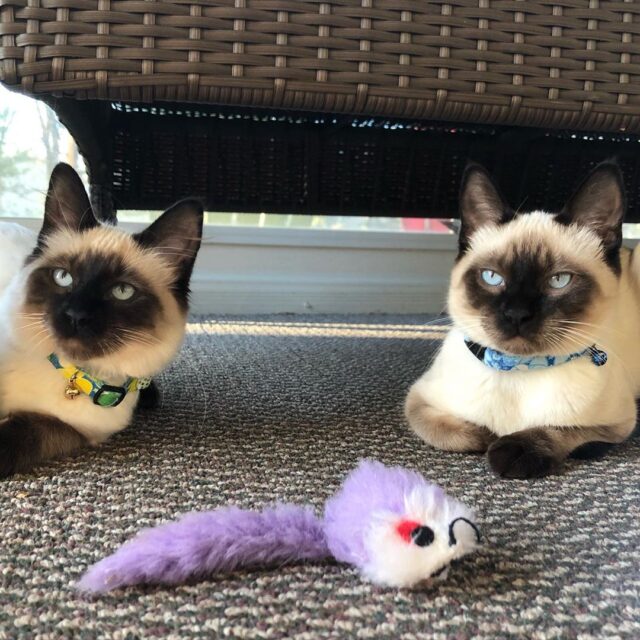 While science says the cats and the mice followed the humans, the cats insist it was by choice. Either way, cat lovers throughout history are happy to have been domesticated by cats. 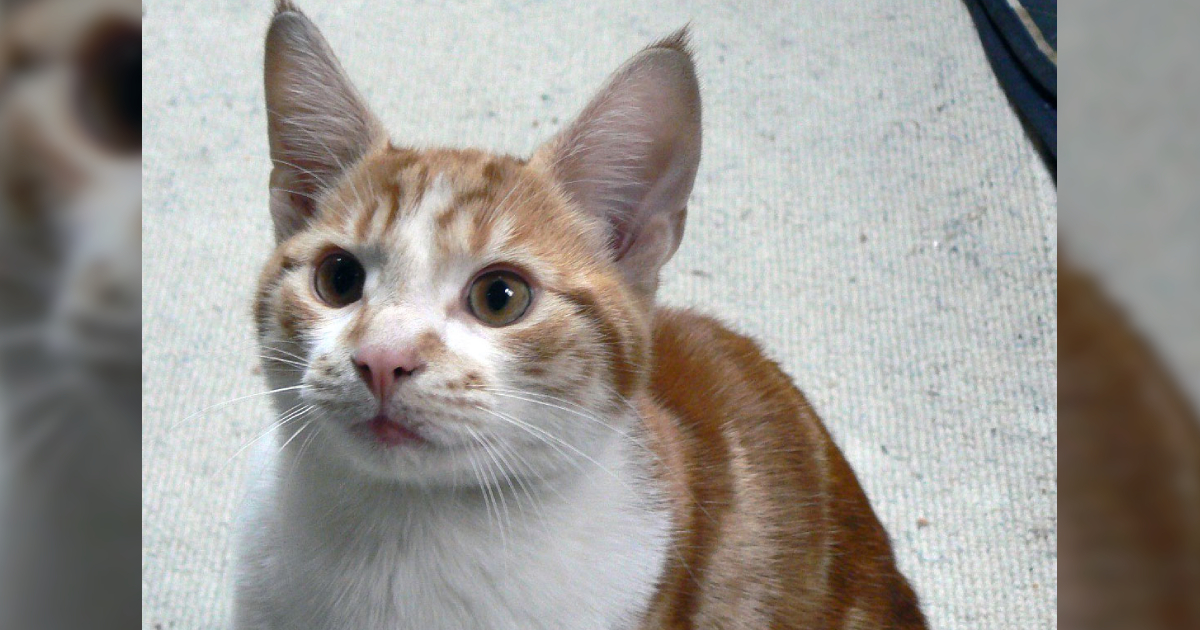 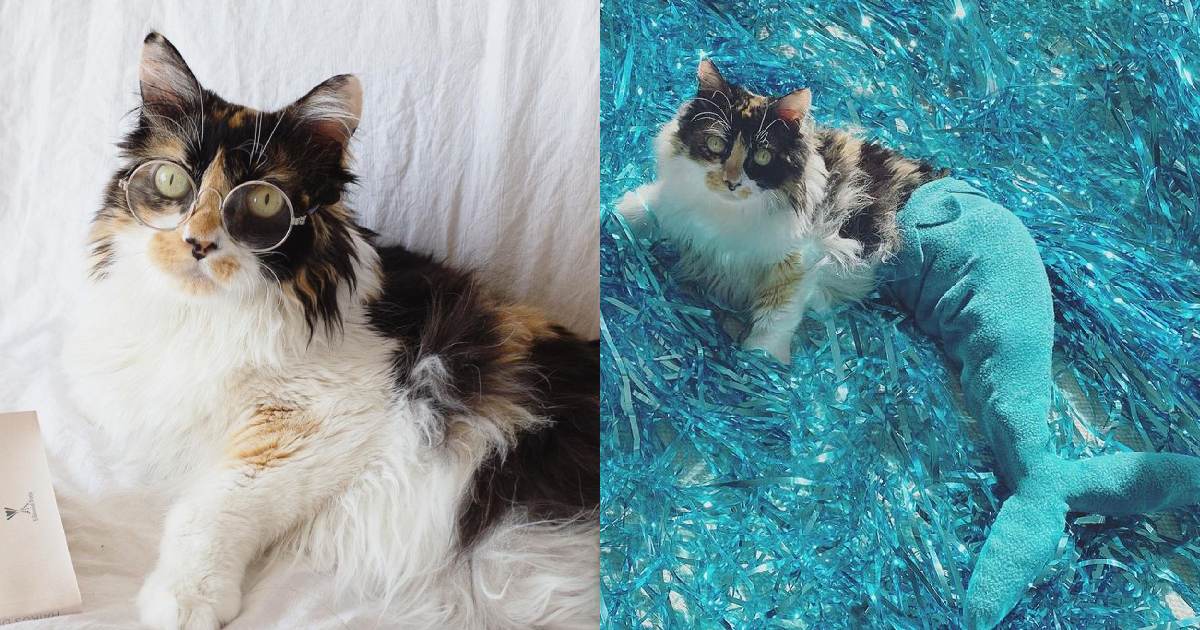 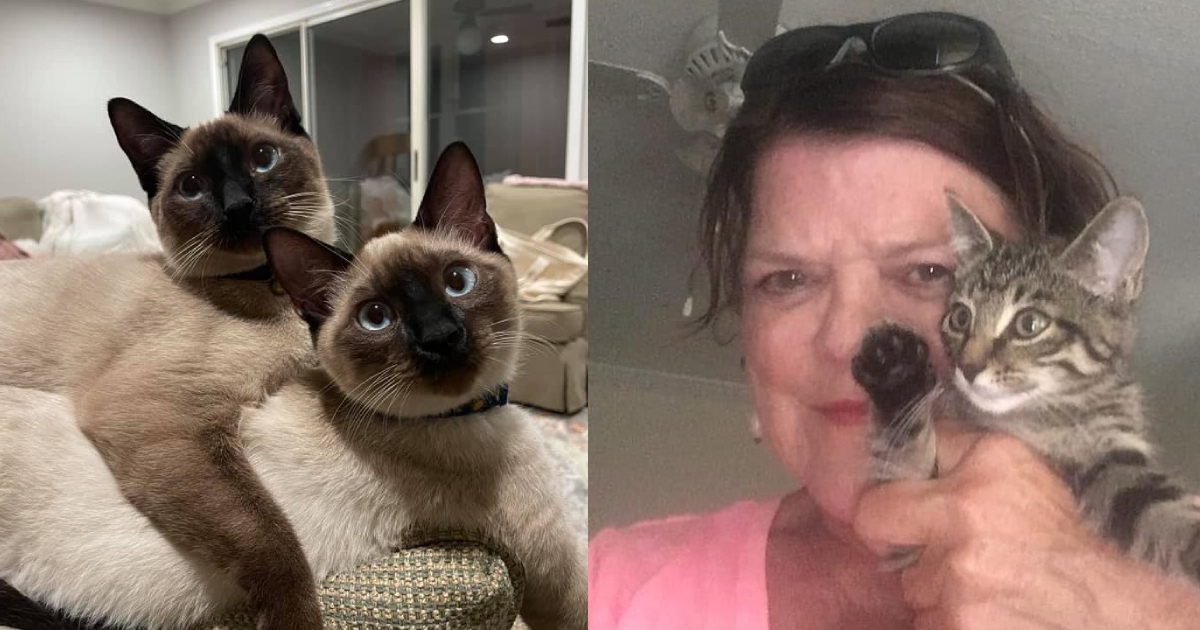