Bored Panda community member aleovir has quite the story to tell.

This animal lover met a tiny puppy named Nicholas when he was just days old and under dire circumstances: the Pit Bull puppy’s mother had eaten three of his siblings, and sadly he was next. She had begun the deed, and chewed off his paw, before he was rescued. Because he was so young and so injured, Nicholas’ future wasn’t guaranteed. But as he continued receiving round-the-clock care, his health began to improve. This story’s author–along with some help from her full house of two cats and five dogs–provided Nicholas with a bright future. Author aleovir is an amazing person for putting so much time, energy, and love into this tiny Pittie’s recovery. And a particularly special bond formed between the puppy and the cats, who seemed to adopt little Nicholas as one of their own. They oversaw as their human mom gave the pup his frequent feedings at three-hour intervals and re-wrapped his leg with a fresh bandage every day. If she wasn’t with him, the cats were, cleaning him, cuddling him, and making sure he was protected. The author of this sweet story swears that her beloved kitties (and five dogs!) were a huge help in aiding Nicholas’ recovery. From the pictures, it appears that the Pittie is still a baby, but the author says that the tiny trooper “turned into a lovely dog.” We can’t wait to see what this three-legged champion looks like in a year or two! (Additional photos and original story, “My Cats Adopted A 3-Legged Puppy Whose Mom Tried To Eat Him” on Bored Panda. All photos are courtesy of community member aleovir via Bored Panda.) 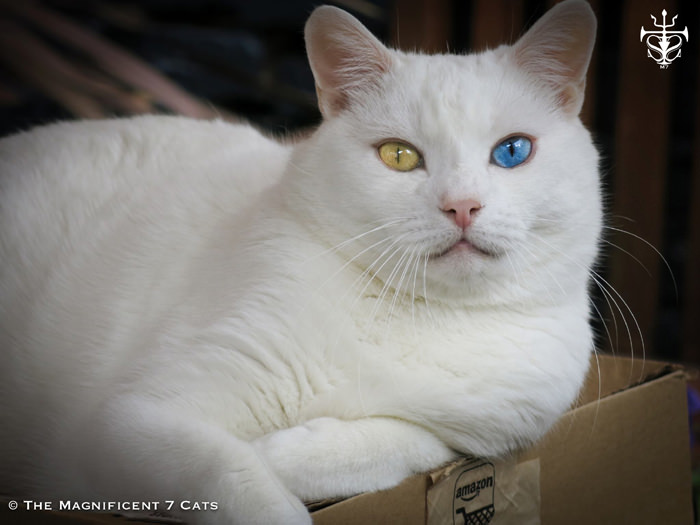 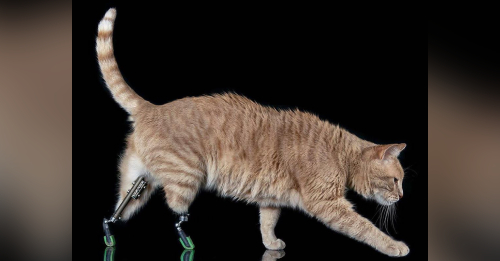 Vito The Cat Is A Superstar With His Prosthetic Legs 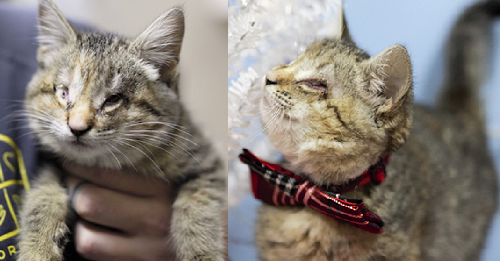 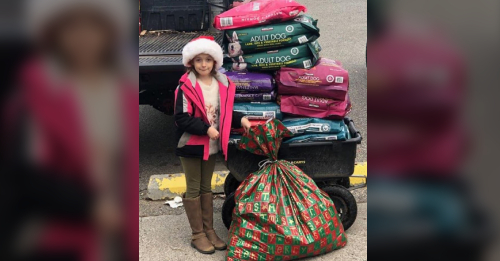