An elusive Calico cat took up residence outside of the Boston Police Department’s Special Weapons & Tactics base about 4 years ago and was dubbed SWAT Cat, the unofficial BPD mascot.

Despite her affection for her fellow officers, SWAT Cat simply refuses to give up her wild lifestyle and become an indoor cat, so her pals in blue decided to build her a custom condo to protect her from the elements. When she first set up camp at SWAT headquarters, the team had her spayed, vaccinated and microchipped. SWAT Cat could usually be found sprawled atop one of the vehicles sunning herself, lounging inside her heated crate or weaving and purring through the legs of one of the officers.

Have you seen this feline? Dubbed “…

That all changed this past Friday when the team mascot was presented with her very own luxury kitty condo. According to the BPD’s official Facebook page, the mini mansion includes: The Facebook post presenting the cat condo has received 2.4 thousand likes, as well as a few comments from concerned cat lovers imploring them to force SWAT cat indoors. A department representative responded:

“The men and women of the BPD SWAT Team have tried numerous tactics over the years to convince her to come in from the elements but she is set in her ways. They have built numerous shelters for her in the past – none more impressive than this one which is fully insulated and suits her independent lifestyle.” SWAT Cat’s untamable nature has gotten her in trouble once before. She went missing last winter for over a month – finally returning skinny and dehydrated. Thankfully she was treated by a local veterinarian and quickly recovered.

A wonderful story for your #Caturday morning: SWAT Cat, the calico member of the Boston Police Department’s Special…

The stubborn kitty’s new home may not be as cozy as team headquarters, but she certainly seems pleased with it.

“Swat Cat moved right in and looks very happy with her new custom kitty accommodations,” according to the BPD Facebook page. 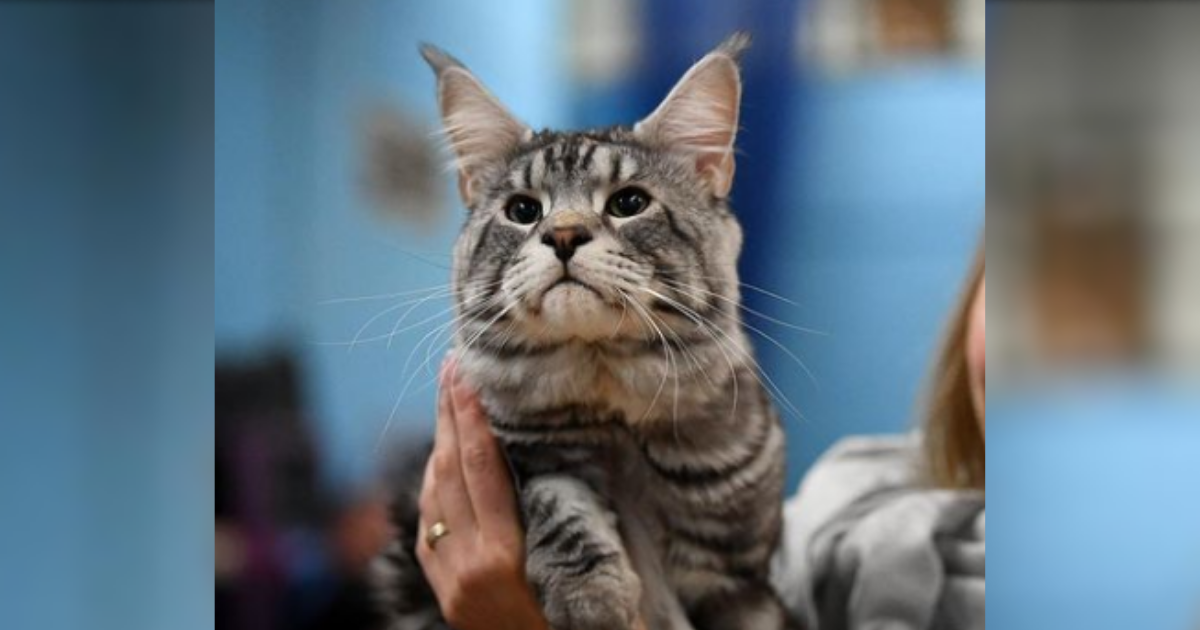 Smalls Cat Food – A Healthy Alternative to Keep Them Purring