Cats and kittens in shelters and foster care across the nation thank you! By simply purchasing merchandise with a heart, you’re keeping cats fed and giving tiny kittens a chance.

Thanks to a partnership between iHeartCats.com and GreaterGood.org, every purchase made from the iHeartCats store helps rescue facilities and shelters continue to save cats and kittens. The Rescue Bank, a pet food distribution initiative in the GreaterGood family, has been keeping hungry bellies full in shelters across America since 2011. To date, Rescue Bank has fed shelter animals over 80 million meals. And when we think of meals, we often think of sacks of dry kibble and cans of wet food for adult cats. But the babies that wind up in shelters require special kitten food for their young tummies. And sometimes, those kittens are so small, they still require bottle feeding.

Thanks to The Rescue Bank, shelters and rescue groups are provided with kitten food and the monies saved from purchasing food go further to help bottle feed these younglings in need.

Malone was one such kitten to benefit from The Rescue Bank’s effort. A Tabby Kitten Alone and Scared

Less than 2 weeks old, little Malone was discovered under a house, crying for help. At so young an age, Malone still needed his mother’s milk. But as a kitten alone, he needed help from caring human hands. And luckily for Malone, the ‘bottle baby’ found himself in the care of Cape Kitty Rescue. 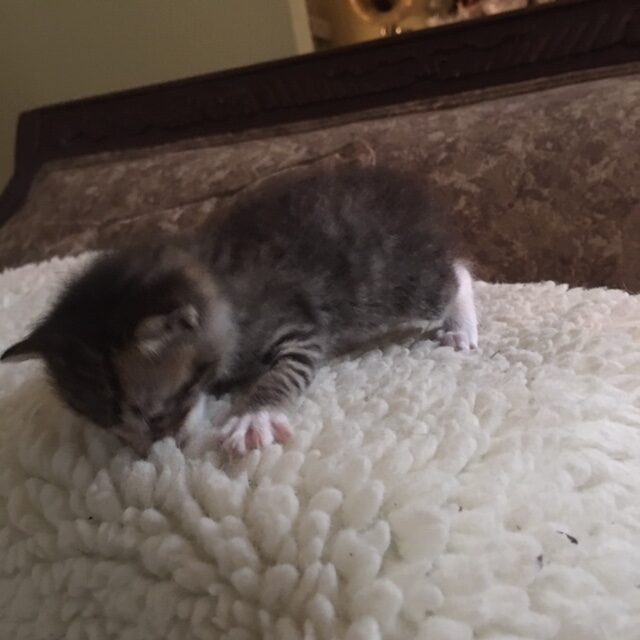 Cape Kitty reported, “Last summer was the first time we’d gotten kitten food from GreaterGood.org’s Rescue Bank.” And once Malone grew a little, he started chowing down on “the Royal Canin kitten food.”

“He loved it and thrived.” 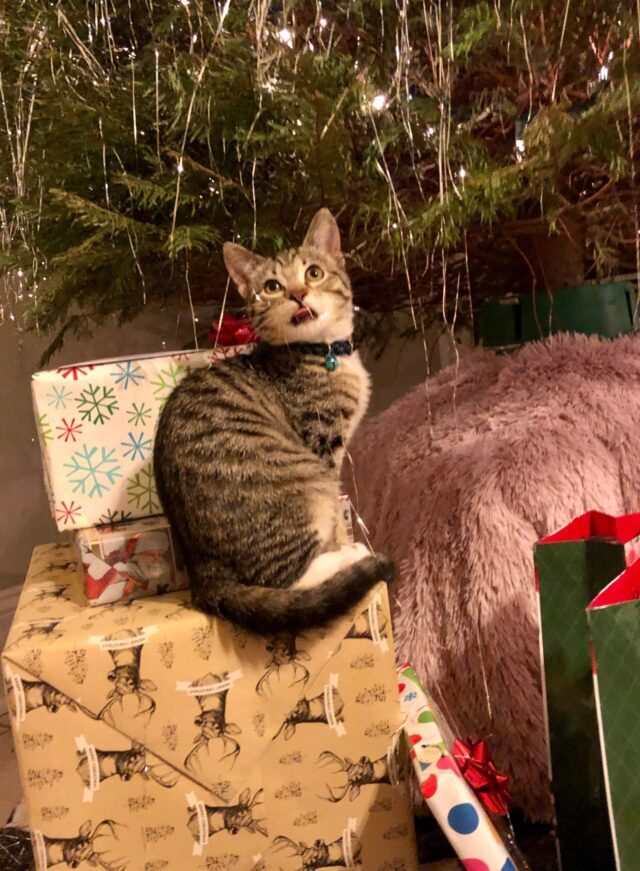 Thanks to the efforts of Rescue Bank and dedicated rescuers, Malone is now a happy cat with a forever home! At 8 weeks old, Malone was adopted along with two new furry sisters. During his foster time, “Malone had been in three different homes with several older cats, so he was perfectly at home with his older sisters.”

Malone is a success story thanks to the Rescue Bank. And according to Cape Kitty, “We mostly use Rescue Bank food for our feral cat colonies. The money we save on food helps us provide spay/neuter and other medical care to cats, and to provide funds for the shots, and other services our kittens need to qualify for adoption.”

And the results of their efforts have proved impressive. “This year we provided extensive medical care to two cats and services to 43 kittens with foster care for 38, as well as spay/neuter to 25 and feeding our feral colonies.”

We can continue to help shelters and rescue groups by simply purchasing the adorable merchandise found on iHeartCats.com. And the more we do, the greater the successes will be. 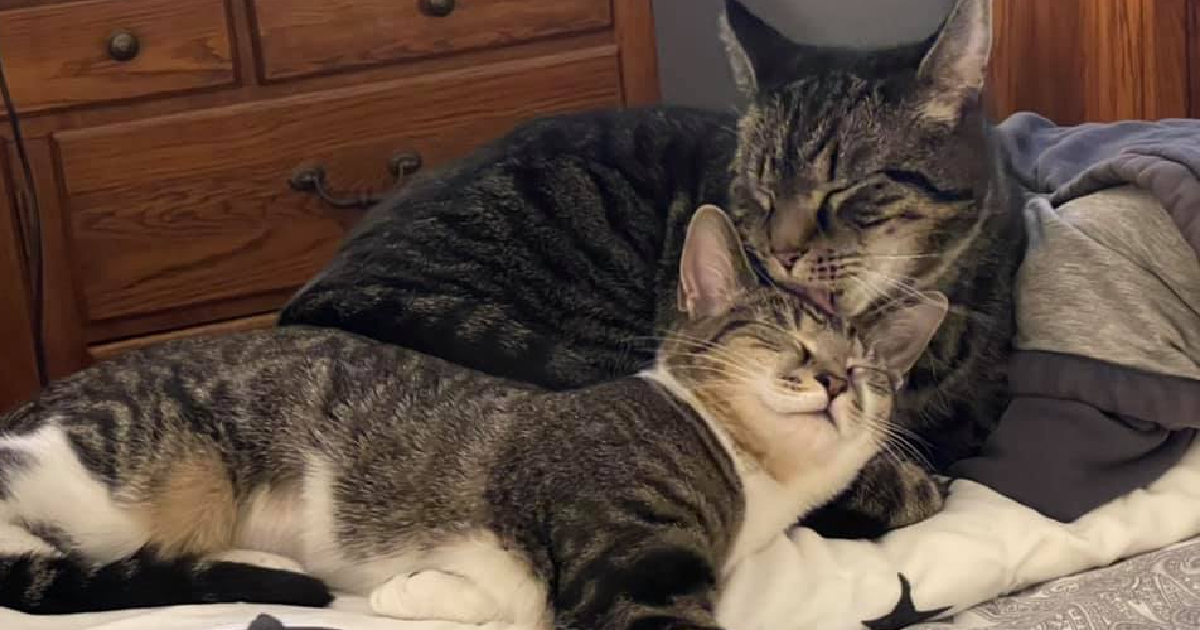 Thanks To You, Families Facing Hardships Can Stay Together With Their Cats And Dogs 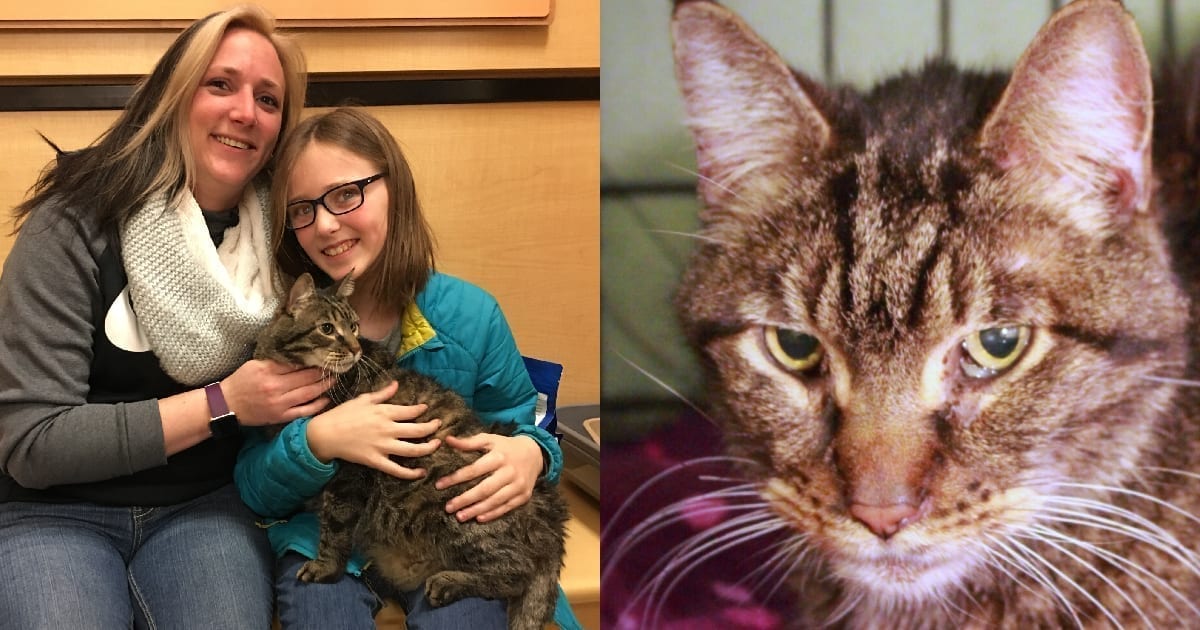 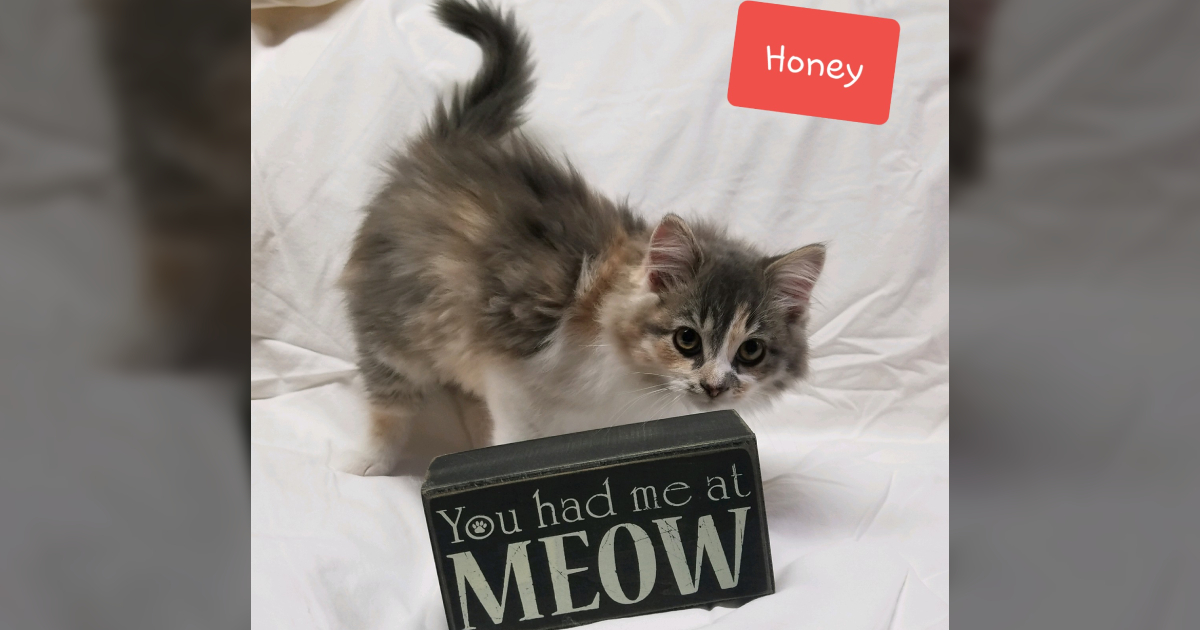 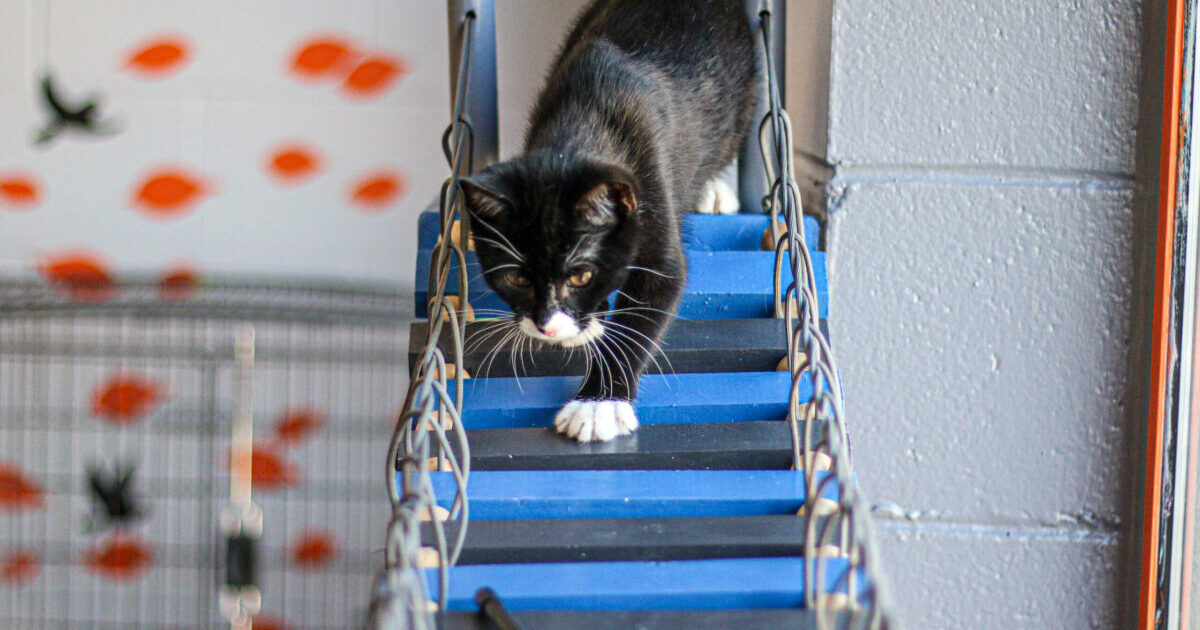 You Helped Give These Kitties A New Space After A Fire Destroyed Their Shelter! 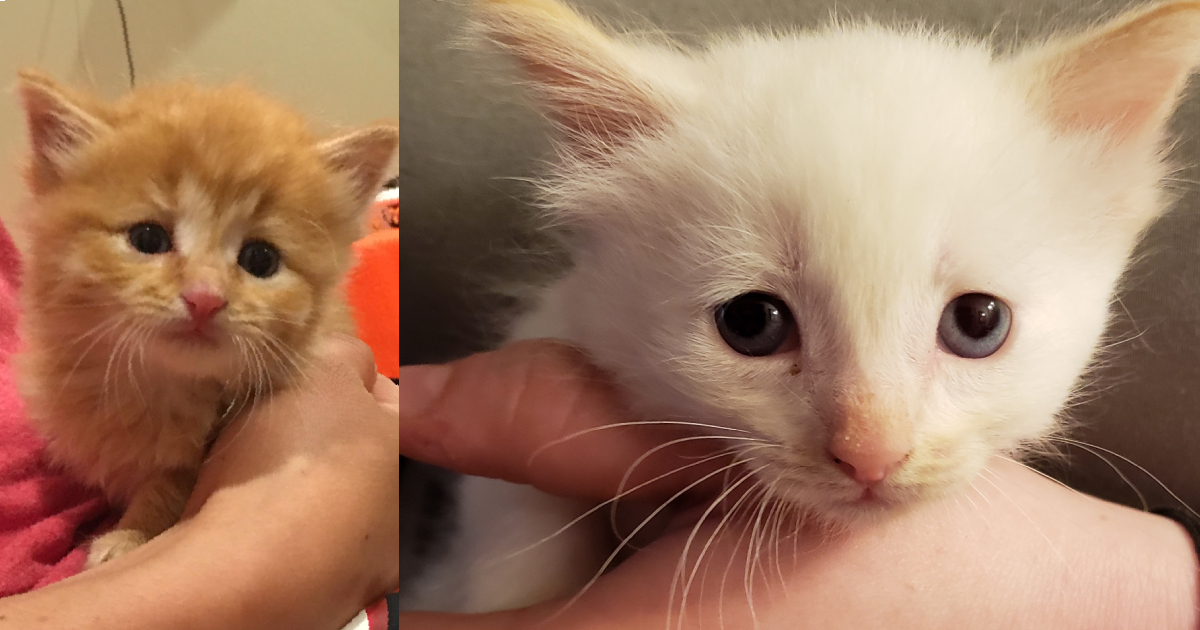 A Mother Cat & Her Hungry Kittens Thank You For Shopping