It seems as though every cat lover on the planet is always looking for the perfect, magical type of litter that doesn’t scatter and get tracked all over our homes. Cats instinctually dig into their litter to cover whatever deposit they’ve left in the box, and that digging can look an awful lot like kicking. While it’s true that some types of litter (generally the heavier and larger-particled types) tend to track less, many cat parents don’t take the litter box itself into consideration when trying to solve the problem. Here are five reasons any type of litter may be getting kicked out of the box.

#1 – The box is too small The litter box should be big enough for your cat to easily and comfortably turn around in, and big enough to accommodate some good digging. When your cat digs in her litter, she kicks it beneath and behind her. If the box is so small that there isn’t much room behind her, that litter will end up outside the box.

#2 – The sides are too low
Even if the box is big enough, it may not matter much if the sides are too low. Some cats are “super diggers” who will kick their litter with extra gusto. And some simply like to do their business near the edge of the box, even if they have plenty of room. If this sounds like your cat, investing in a box with higher sides can save you some cleanup time.

#3 – Too much litter A box with high sides can be cancelled out if you’re filling it with too much litter. Most litter companies, veterinarians, and cat behaviorists recommend a layer of litter that is between 2-4 inches. This will give your cat enough litter to dig in, but the layer should stay low enough in the box to stay inside it.

#4 – Not enough litter
Even though it may seem counterintuitive, your cat may be kicking litter out of the box if there’s not enough of it too. That’s because a too-thin layer of litter will force her to do extra digging to cover up her mess.

#5 – The litter isn’t clean enough
If you aren’t scooping the litter box daily, your cat will have to dig around the box in order to find a clean spot. The more she has to dig, the more likely it is that litter will get kicked out– especially if she is frustrated about the state of the box. 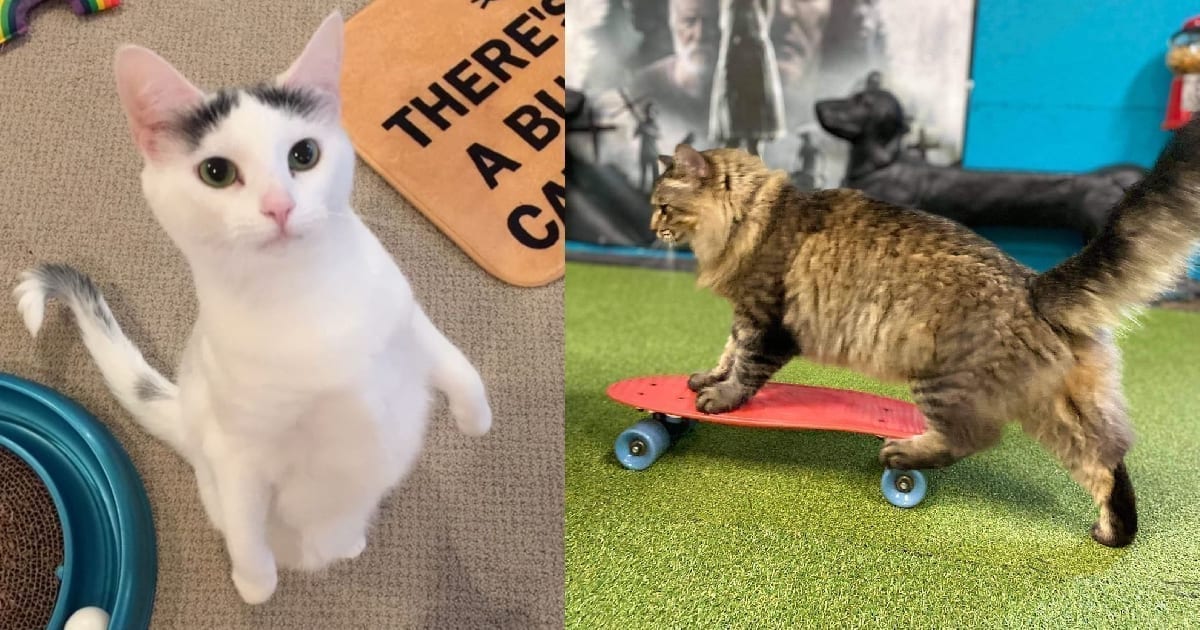