Some cats are lucky to have beautiful long, flowing coats that really catch our eyes. While they might be more difficult to care for in terms of grooming, they are certainly stunning. If you’re looking for a cat breed with a plush coat or looking to avoid the extra care, check out this list of the hairiest cat breeds. The Birman, considered the “Sacred Cat of Burma,” is a long-haired, pointed cat breed known for its beautiful silky coat. Birman cats faced near extinction during World War II, but were brought back by the efforts of dedicated enthusiasts. The Himalayan is essentially a color-pointed Persian cat, but is recognized as a separate breed entirely. They are intelligent and social cats that enjoy interacting with their people. The Maine Coon is one of the largest cat breeds in existence and its fluffy coat certainly adds to its size. Despite their size, the are considered the “gentle giants” of the cat world, as they are relaxed around strangers and other animals. The Norwegian Forest Cat is a naturally occurring domestic cat breed that sports a long, thick coat to protect it from harsh Northern European winters. Their coats shed water to keep them dry and their undercoats are woolly for warmth. They are friendly and intelligent cats that do well with people. The Persian comes in two varieties, the “peke-faced” or flat-faced Persian we most commonly see and the older, more traditional Persian with a more “normal” look. Either way, they are very popular cats with thick, flowing coats. They are quiet and lazy cats, but enjoy the company of their people. The Ragdoll is a large breed aptly named for its tendency to go limp when picked up, resembling a true ragdoll. The breed is active and goofy, being some of the class clowns in the cat world. It is one of the largest breeds and its coat is very thick and soft. The Turkish Angora is a naturally occurring breed of domestic cat originating in Turkey. It has been documented as early as the 1600s and although known for its white coat, can actually come in a variety of colors. They are athletic and playful cats that do well with active families. The Siberian is another naturally occurring domestic cat and is known for its thick, dense coat that protects it from the harsh Siberian climate. Despite the thickness of their coats, they are relatively easy to care for as they are hardy and able to survive the outdoors without getting matted and dirty.

While the Turkish Van’s ancestors are from Turkey, the breed was actually developed by enthusiasts in the United Kingdom. Because the breed has no undercoat, they are considered a semi-longhair cat. They are active and intelligent cats that enjoy playing with their owners. The British Longhair is the long-coated version of the British Shorthair and is nearly identical outside of the coat length. They are quiet cats with a very easy-going temperament, making them suitable for less active homes and apartment life. The Napoleon cat is unique due its dwarfism. This breed is a direct cross-breeding between the Munchkin cat and Persian. This created the adorable, long-coated Munchkin cat we have today. The Napoleon’s short legs don’t have any disadvantage and they are as active and agile as any regular feline.

The Nebelung is known for its smoke-colored coat with long, dense fur. The are long and graceful cats that make active companions. They are extremely intelligent cats that are generally gentle-natured and reserved. The Ragamuffin was originally a variation of the Ragdoll but was soon recognized as a separate breed entirely. Like Ragdolls, Ragamuffins are extremely friendly and often overly social. They go limp when picked up and are very playful. The Cymric cat is simply the long-coated version of the Manx cat, although it is considered a separate breed in some registries. Outside of coat length, the two breeds are nearly identical. They are fun-loving cats that are very intelligent and do well with active families and even other pets. 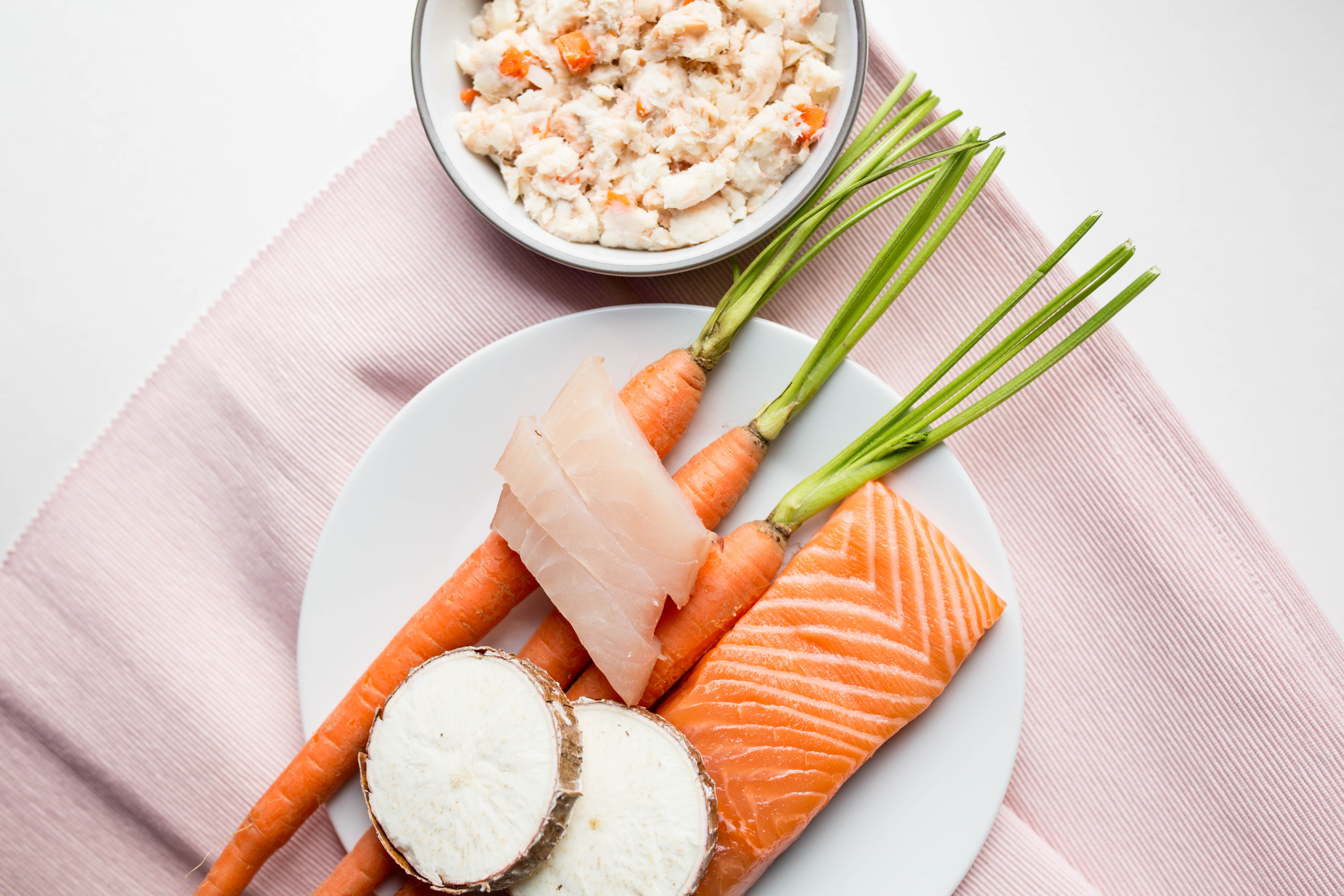 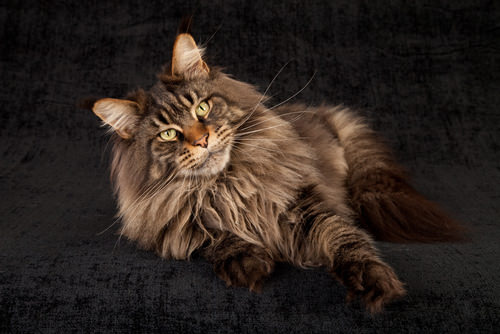