In the Surfside condo collapse tragedy, most of the news coming out of the site has been heartbreaking. Now, thanks to a cat found two weeks after the devastation, one family has been given a small comfort in their darkest times.

When a large portion of the building collapsed late in the night on June 24, the Gonzalez’s unit was torn in half. Angela and her younger daughter, Devin, fell multiple stories and have been hospitalized for their injuries. Edgar has been missing since the collapse.

The family cats and dog were among the missing as well. Thankfully, Taylor Gonzalez was not home at the time. With two weeks passing, fire breaking out, a tropical storm wreaking wind and rain, and the destruction of the remaining portion of the condo, the hope for any happy reunions had begun to wane. But the return of Binx the black cat has brought a small joy in the dark moments.

The Story of Binx

Binx originally joined the family from a community cat colony that lived near Champlain Towers South. Cat rescuers estimate the area to be home to 15,000 stray and feral cats. According to SoBe Cats, Inc.,

Binx used to follow the Gonzalez family when they walked their dog and, before long, the sleek black cat was one of the family. After the collapse of their home, Binx suddenly found himself alone and most likely terrified after living through such a catastrophic event. But the kitty boy had brilliant instincts that led him back to his original colony, where kind souls were doing everything in their power to hunt for furry family members lost in the tragedy.

Of all the cats in the area, one particular feline kept showing up, looking around the collapsed building as if searching for something and crying at rescuers. It seemed this cat was connected with the building and he certainly matched one of the notices about animals lost in the collapse.

Kitty Campus reported, “A lady named Miranda working overnight shifts at the site (8pm to 7am) captured a picture of the kitty and started networking the cat on social media. Miranda’s post would eventually lead to everyone learning that the friendly kitty was Binx.”

The cat was captured and some confusion arose about his tipped ears as the pictures circulated were taken before Binx had been neutered and tipped. But once it was determined this cat must be Binx, or at least a cat with ties to the building, he was transported to Kitty Campus by cat-lover and would-be veterinarian Diana Peluzzo.

Getting the call about a possible reunion between a cat and his family, Diana didn’t hesitate to come get him, telling the Washington Post, “When I got word that we may have found the kitty that could bring some type of light to a family that is in dark times, it was a no-brainer.”

Diana reported the kitty was scared, but wanted hugs and love, and she was happy to give them.

In visiting with the cat, Kitty Campus volunteer Carinne Tator told the Washington Post she felt something special in him, saying, “He was trying to tell me something! Whenever you put him back in the cage, he was meowing again. He was very chatty.”

Binx was ready to find his family and he wouldn’t have to wait long. Taylor, the eldest Gonzalez daughter came that day to verify the cat in question was Binx. Seeing the kitty and conferring with mom and sister via Facetime, she confirmed the cat to be Binx. Carinne shared upon seeing the cat, “Her smile was priceless.”

In a short clip released by Miami-Dade Fire Rescue Media and Public Relations, holding Binx in her arms, Taylor said, “I’m kind of shocked, but we already had a feeling that if one of our animals were to make it, it would be him.”

Family friend and animal advocate, Maria Gaspari explained to WSVN Miami, “That’s actually Deven’s cat, so I’m sure she’s going to be over the moon knowing that they found her cat,” she said. “I just can’t believe it. I just couldn’t believe it when we received the confirmation. This is a miracle for the whole Surfside community.”

About the amazing reunion, Miami-Dade County Mayor Daniella Levine Cava said, “I’m glad that this small miracle could bring some light into the lives of a hurting family today and provided a bright spot for our whole community in the midst of this terrible tragedy.”

At the time Binx was discovered, the death toll stood at 90 with roughly 30 people still unaccounted for, but Binx’s tale reminds us to never give up hope. And hope is needed for the Gonzalez family with dad Edgar still missing along with their cat Hippo and dog Daisy. As for Binx, like his enchanted namesake in Hocus Pocus, Carinne said, “He carried his name. Binx is magical.”

Kitty Campus and SoBe Cats, Inc. said such a miracle couldn’t have happened without the small army of rescue workers and Good Samaritans hard at work, posting, “Thank you to all of our stellar volunteers and law enforcement that made this miraculous reunion happen.” 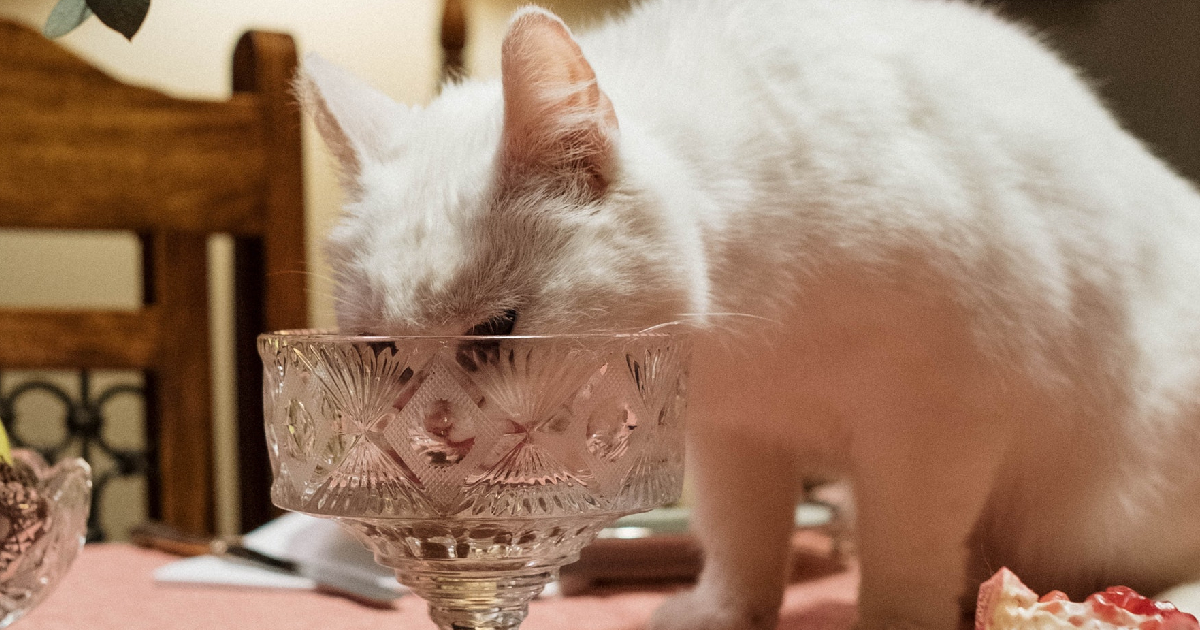 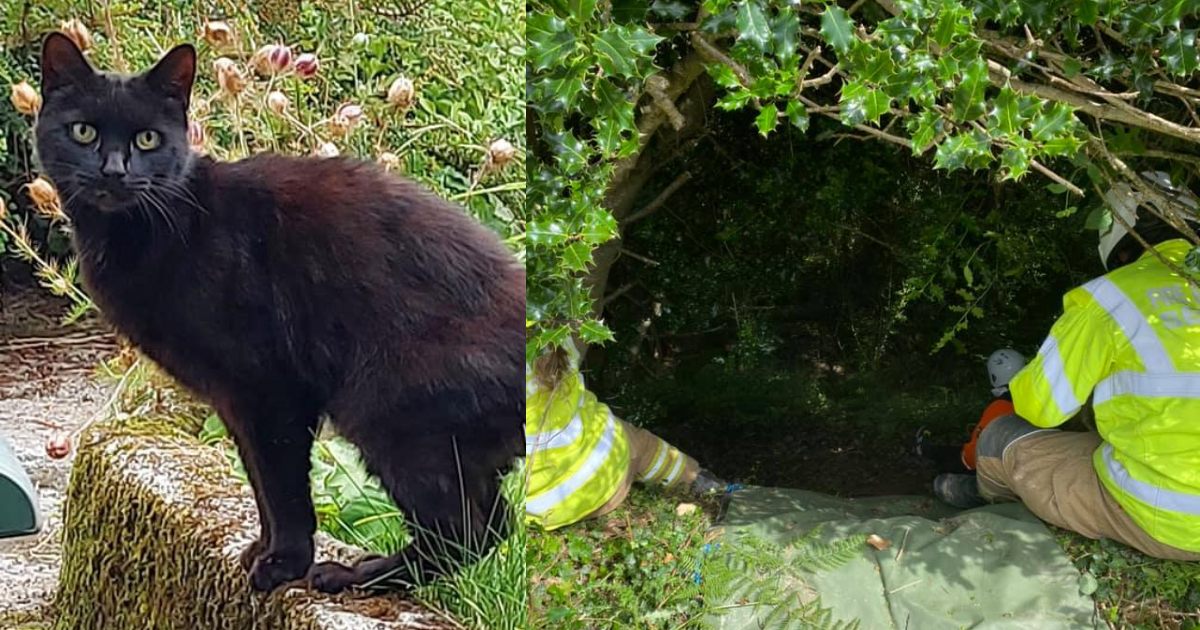