Sometimes in life, when things seem to be at their worst, it’s hard to hold onto hope that everything will be alright. For two tiny kittens that were abandoned in a bush by a garbage bin, with no mother in sight, no food, exposed to the elements and dangerous prey, hope was surely hanging on by a thread. But then, two women came across these kittens meowing for help and gave them what they needed: love.

Of course the kittens were adorable, just as all young kittens are, so the women decided, since it was late in the day, to take the kittens into their local animal shelter in the morning when it opened. But that didn’t happen…. because in that one night, the humans fell in love with these brother kittens! The only problem was, the very next day, they had plans to go on a two-day hiking/camping adventure. So, what to do with the kittens who swooped in and stole their hearts? Well, bring them along, of course!

Meet Bolt and Keel: Two lucky rescued kittens who go on awesome adventures with their humans! From camping, kayaking, hiking to canoeing, Bolt and Keel are right there along the way with their favorite humans. Just take a look at these photos from their wilderness adventures, because they’re amazing!

And you can also find them on Facebook at Facebook.com/boltandkeel 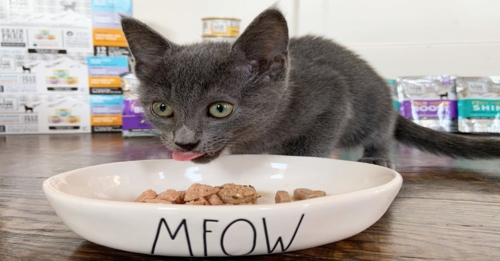 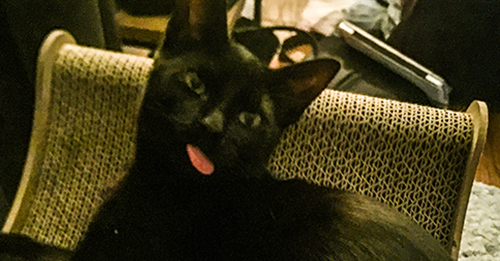