These night critters have to navigate the world, scurrying along with the other nocturnal predators, making their way, and avoiding tussles. It’s kind of a tough world for a possum. But they make it through thanks to their silly scheming.

And possums sure don’t get the credit they deserve for enacting brilliant plans.

Take the tale of a possum who saw how good some cats had it and decided to insert himself into the fold without notice. With whiskers and a long tail, the idea seemed like it could work in the dark of night. But the extra-long snoot and coarse fur gave him away!

About six months ago, Maura McLaughlin had a nighttime experience that would leave some folks scarred from the scare. As she slept, used to the feeling of cat fur brushing her in the night, fur indeed met her fingers, but the feel wasn’t the soft and silky of a feline. *Insert horrified shivers here!*

“My door was closed and I knew my cats were not inside the room,” Maura explained to The Dodo. “So I was like, ‘What was that?’ And I just bolted upright and went into the living room to sleep on the couch.”

Can’t blame her there. Investigation can only spell doom when in a horror movie situation like this!

As it turns out, Maura wasn’t the only one who experienced strangeness in the night…

Maura, one of the masterminds behind nonprofit Off The Wall Graffiti, is used to action in the house, but not furry shenanigans of unknown origins. So, she was pretty relieved when she learned another person in the house laid eyes on the unknown fur owner.

“One of the artists who’s living in my daughter’s room came in and said, ‘I had the cutest baby possum in my bedroom this morning. I just scooped it up and put it outside and said, ‘hello.’”

But after the nocturnal visitor and his unexplained entry into the house, life went on as usual. Until the possum returned.

The Cat Came Back, Wait, No, The Possum Came Back!

Of course, the possum’s reentry wasn’t an announced affair, but another moment which found Maura stopping outright at something unexpected.

“I heard this new sound, and I was like, ‘That is not my cats, that’s not a raccoon, what is slurping at the water bowl?’”

With trepidation, Maura went to investigate.

Imagine her surprise, finding the possum visitor had returned, holding no issues with her presence as he merrily dined on the cat food. And he had decided he was staying! The cats had it good for sure and he wanted in.

And Maura felt just fine about his decision. After all, her home is a haven and a community, so she certainly welcomed the possum and his family members to the fold, sharing, “What I ended up doing was giving up and giving in to the fact that they are here — they were born here under my house.”

“These are just little community members.”

And her new snouted friend has taken to living life like a kitty! The possum-cat not only politely shares the food dishes, but also uses the litter pan as good critters should. And the cats? They don’t care if their friend looks different with his pointy nose and naked tail, it’s all family at Maura’s house. 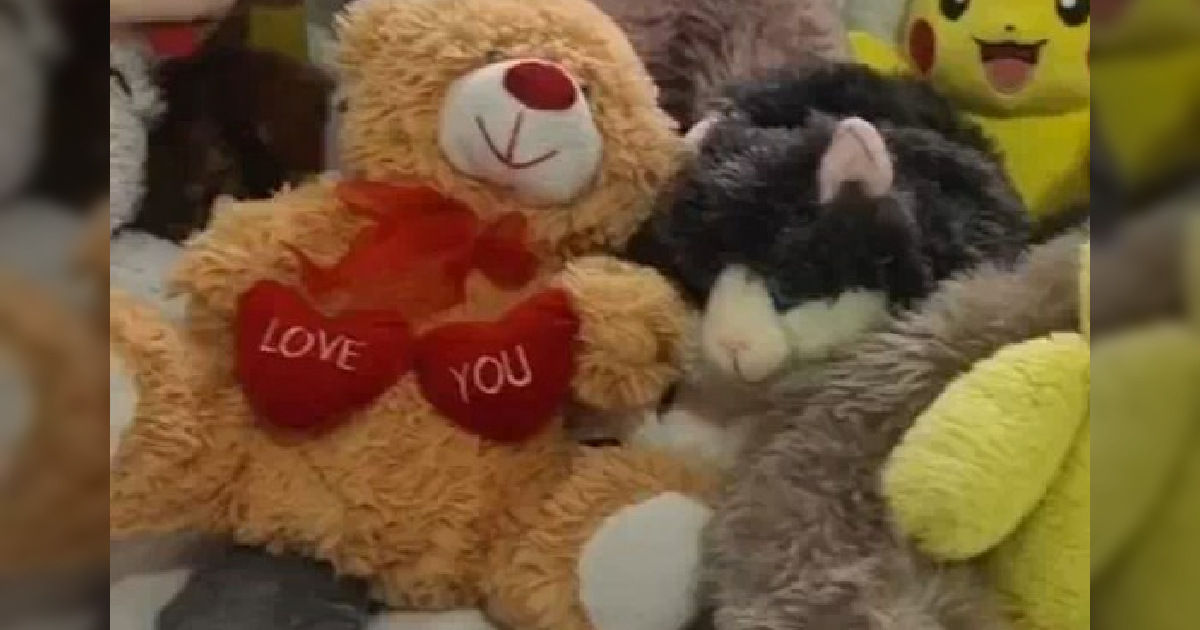 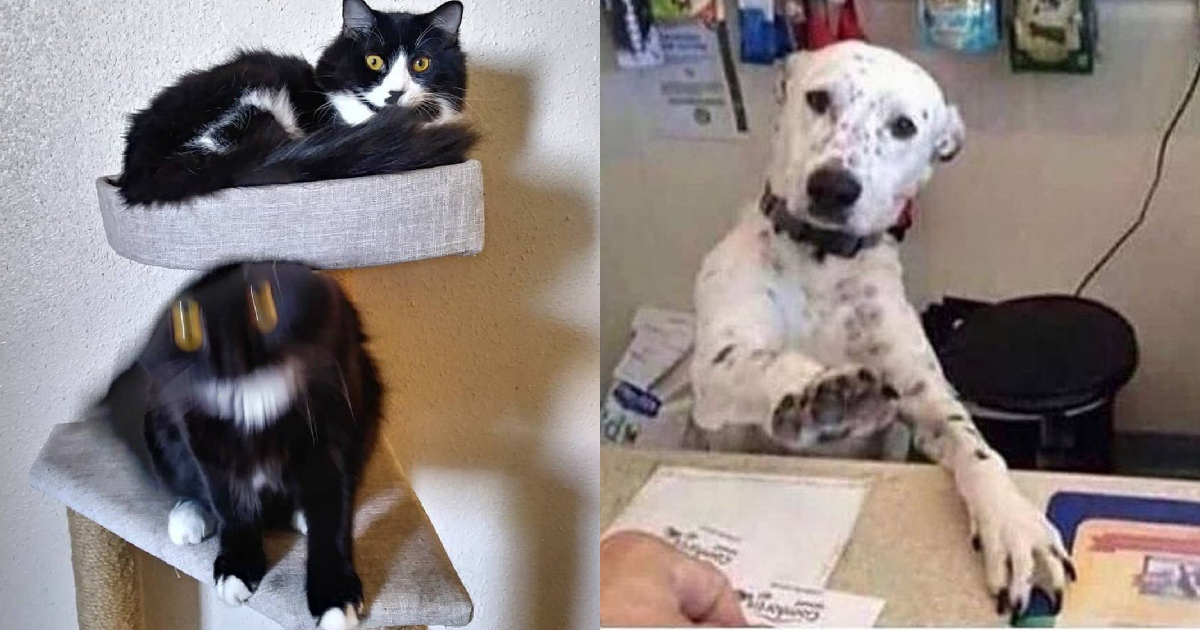 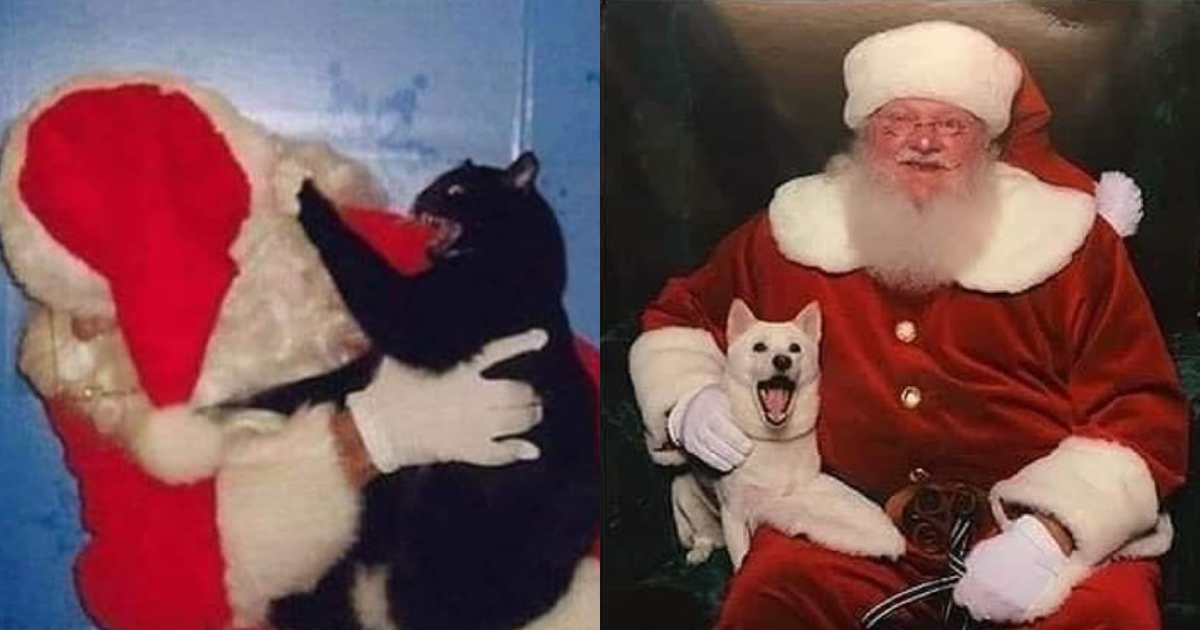