When you love cats as much as this guy does, you don’t let something as trivial as your living situation keep them out of your life.

Nick Canning lives in a small apartment in Philadelphia, and while he has always wanted a cat, his current living situation means he can’t have one. He’s intent on saving up for a bigger space, but for now, he takes every chance he gets to show off his love for the feline species.

It started with a single picture of Canning with a friend’s cat. He posted the picture of him posing with a cuddling cat on Instagram, and the positive attention came flooding in.

Since that first picture, he’s decided to keep the love flowing by taking a picture with every cat he meets and posting it on social media.

Canning never misses an opportunity to pose with a pretty kitty, and his Instagram is now a tribute to his passion.

Most of the cats Canning poses with belong to his friends or other people he meets. A few are strays, and there are also outdoor-loving barn cats mixed in the bunch. For the strays, he hopes his pictures will help them find new families.

In Canning’s opinion, there’s no such thing as a cat that doesn’t deserve a moment in the spotlight. There’s also never an inconvenient moment to whip out the camera and strike a pose.

Whether he’s at a friend’s house or walking down the sidewalk, he can’t resist the opportunity to capture a cat’s unique good looks.

The featured cats don’t seem to mind being in front of the camera, and Canning makes sure to reward his furry models with all the love and cuddles they’ll accept.

His photo project fills the cat-shaped void in his heart for now, but he can’t wait until the day he gets to take home a cat of his own. 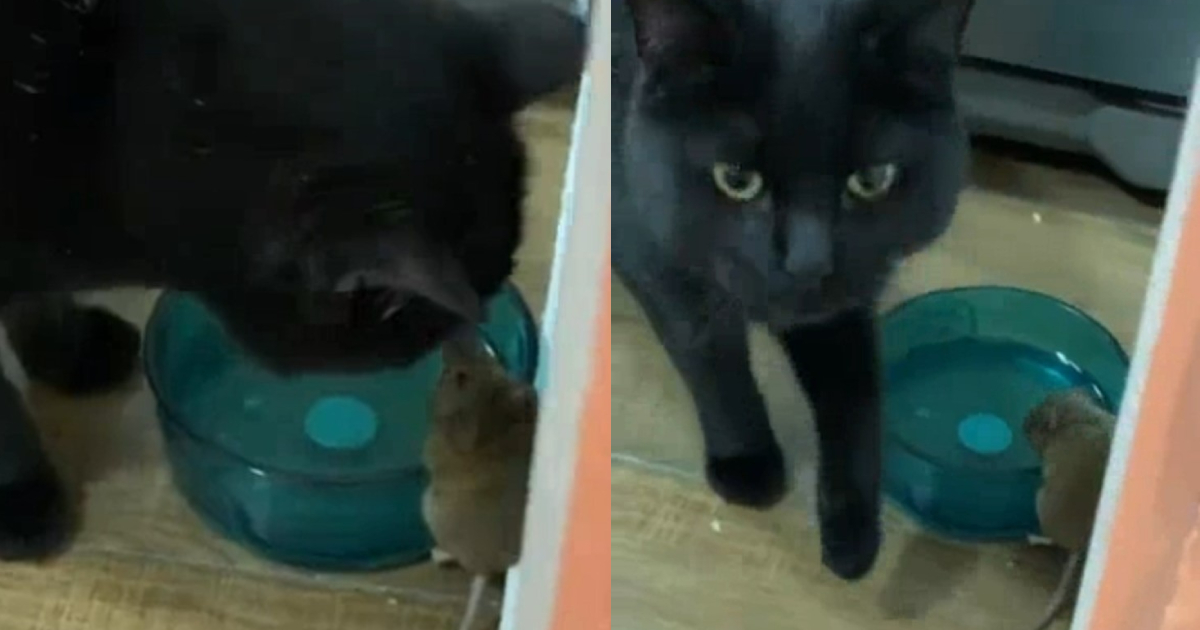 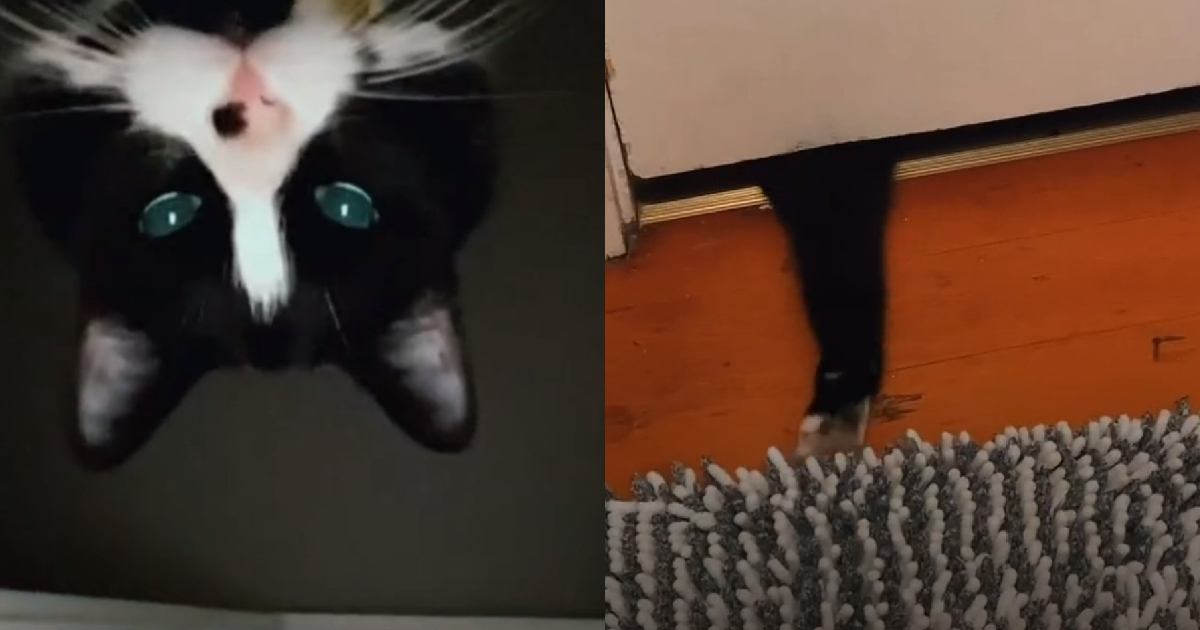 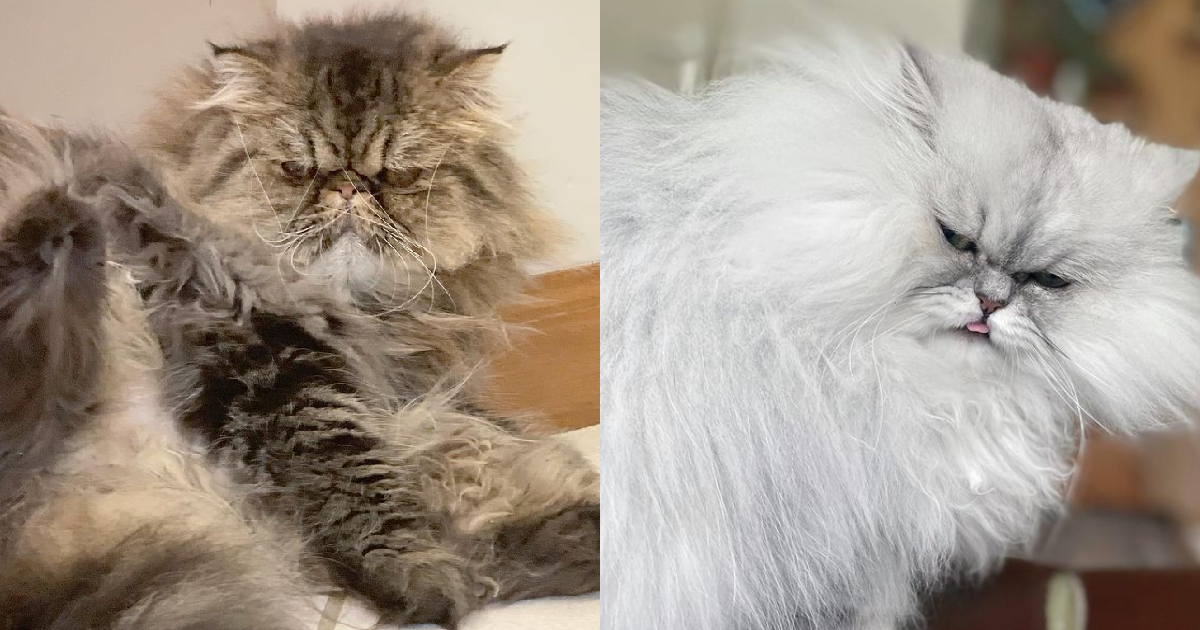 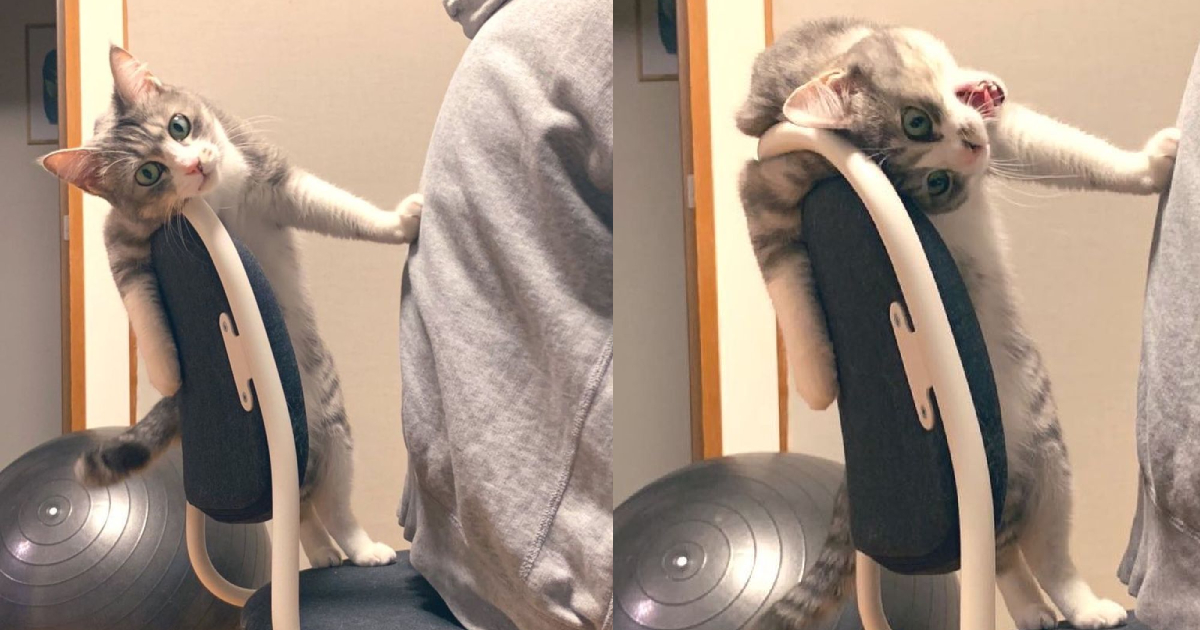 Pushy Cat Insists, “This Is My Chair!” 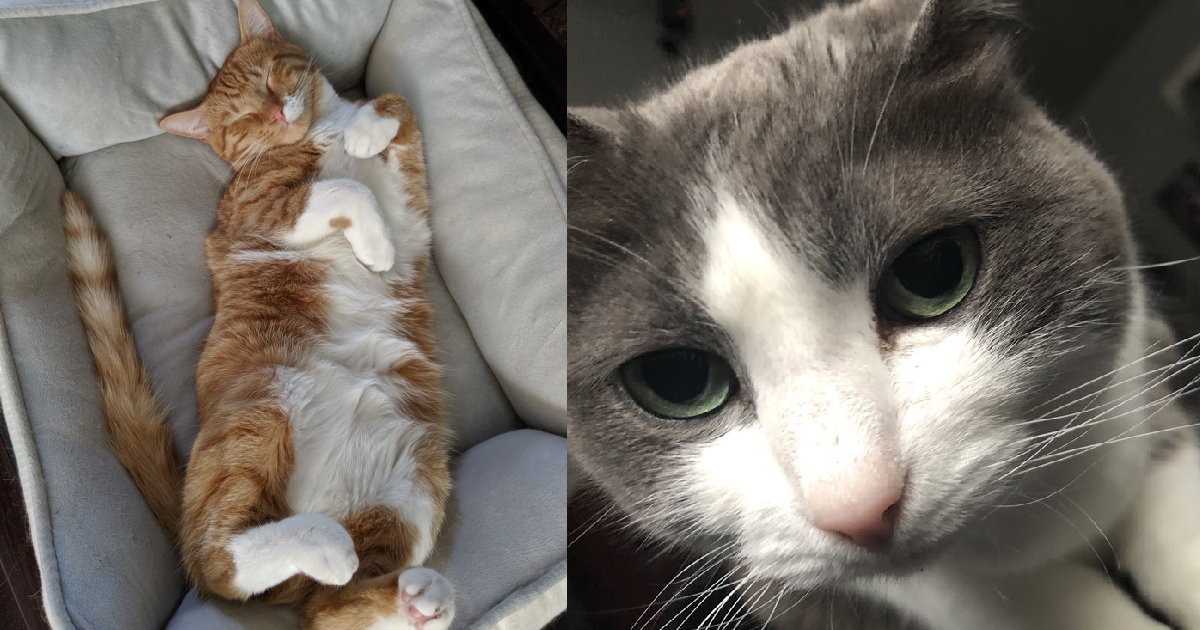