Landyn Wadsworth understands the true magic of Christmas, believing its in the giving, not the receiving. Not for the first time, the 8-year-old animal lover filled her Christmas list with requests for donations instead of toys. Landyn asked for food and supplies for the cats and dogs spending the holidays with the Tri-Cities Animal Shelter in Pasco, Washington.

As one of Santa’s best helpers, Landyn asks for donations in the form of cash, food, blankets, and other supplies instead of asking for toys and electronics. And, she wound up with quite the haul! This year, Landyn raised enough money to buy more than 600 lbs. of food for shelter critters. 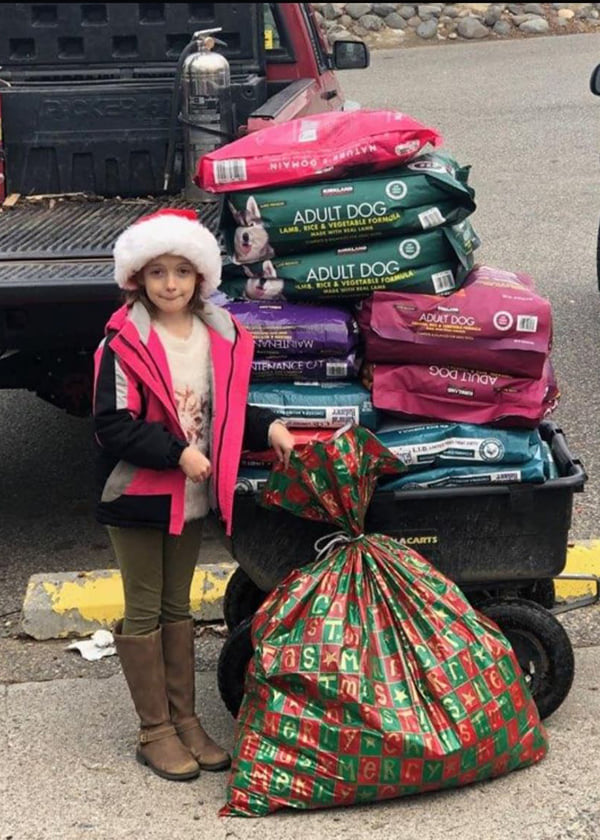 Tri-Cities posted this photo of Landyn and her haul on Facebook and its quite impressive. The hefty stack stood taller than the 8-year-old elf and the bag of toys and supplies at her feet appears bigger than her too! The post also thanked the kind-hearted girl for her efforts.

“Landyn’s wish for Christmas was food donations for the shelter and it looks like her wish came true!! We are so grateful for your kindness and I’m sure the dogs and cats are too!!” 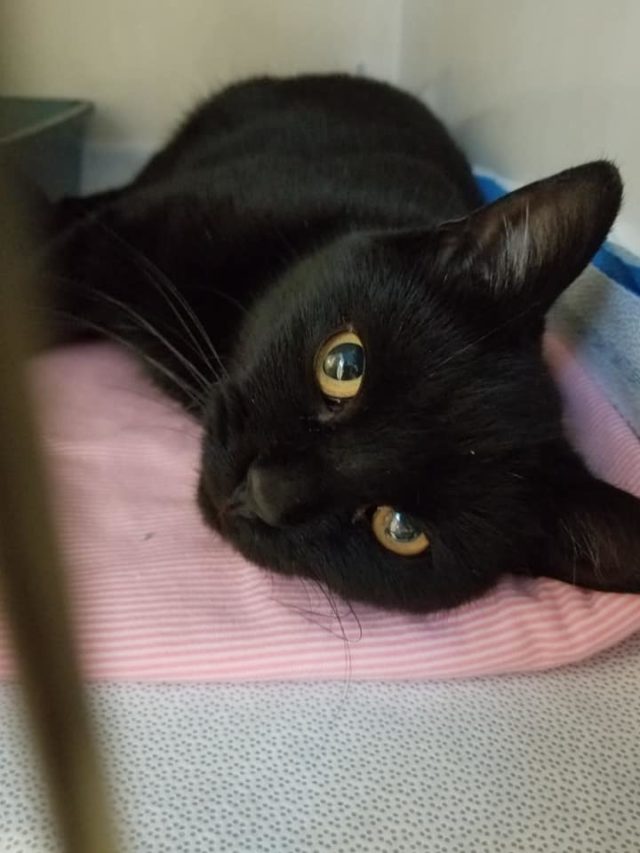 This isn’t the first year Landyn has donated her Christmas cash to critters in need. She marked her third year working for animals this holiday season. Landyn’s mom, Alisha, told KEPR her daughter was deeply impacted by the animals at Tri-Cities when she first visited in 2016. The family had gone to adopt a new furry family member and it was then Landyn realized the plight of shelter animals.

She left the shelter with a heavy heart because of a profound sadness for all the animals without homes. 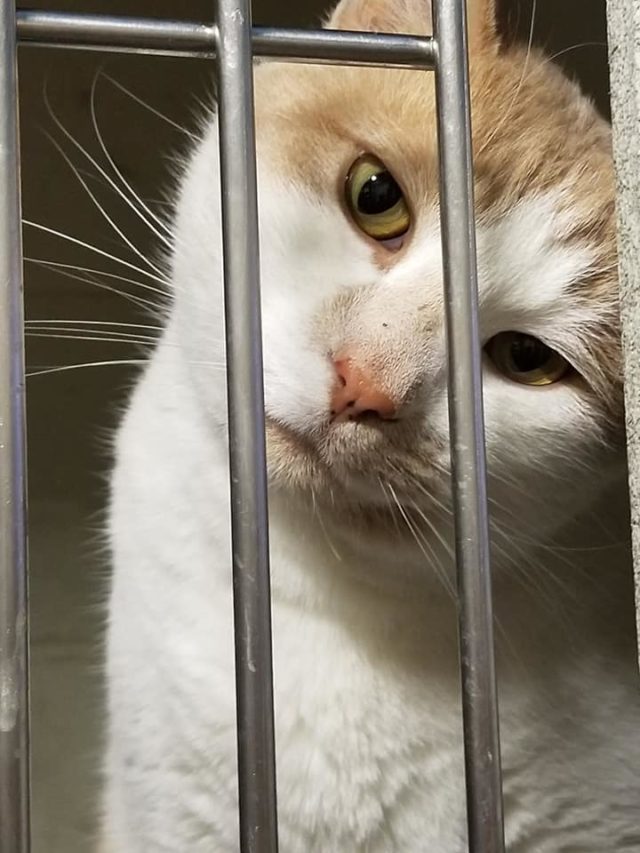 When Christmas came around in that same year, Landyn used the opportunity to help the cats and dogs that struck her young heart. It was the first time she requested donations for animals instead of gifts for herself. Now, in her third year of collecting donations instead of presents, Landyn has caught the attention of the internet and major news outlets. She was featured on CNN for her giving spirit. 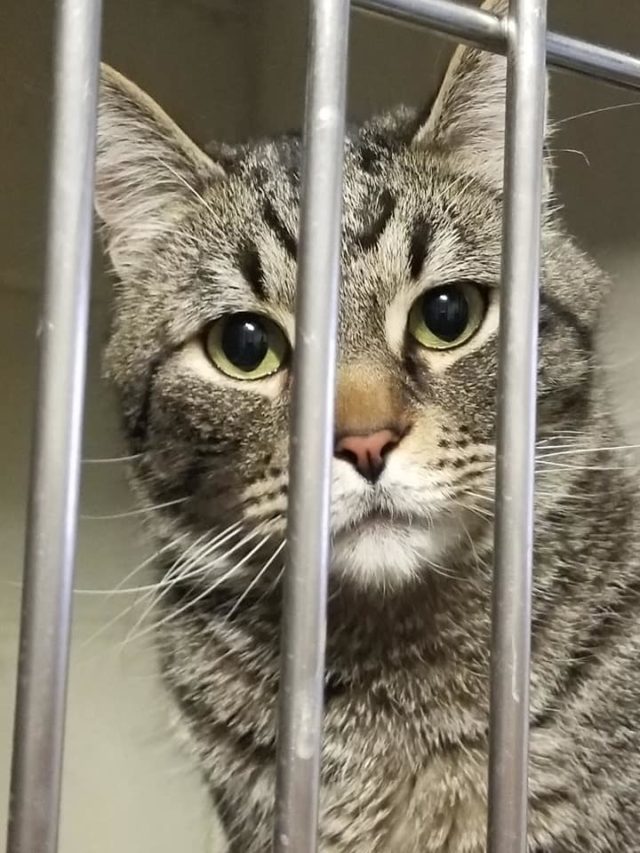 With Christmas 2019 barely behind us, Landyn has already started collecting donations for the 2020 holiday season.

Shelters are always in need but during the holidays when schedules are busy and cash is a little tighter, animals in need can go forgotten. But with people like Landyn always thinking of furry hearts, hungry cats and dogs will have full bowls, blankets to snuggle in, and toys to toss around. 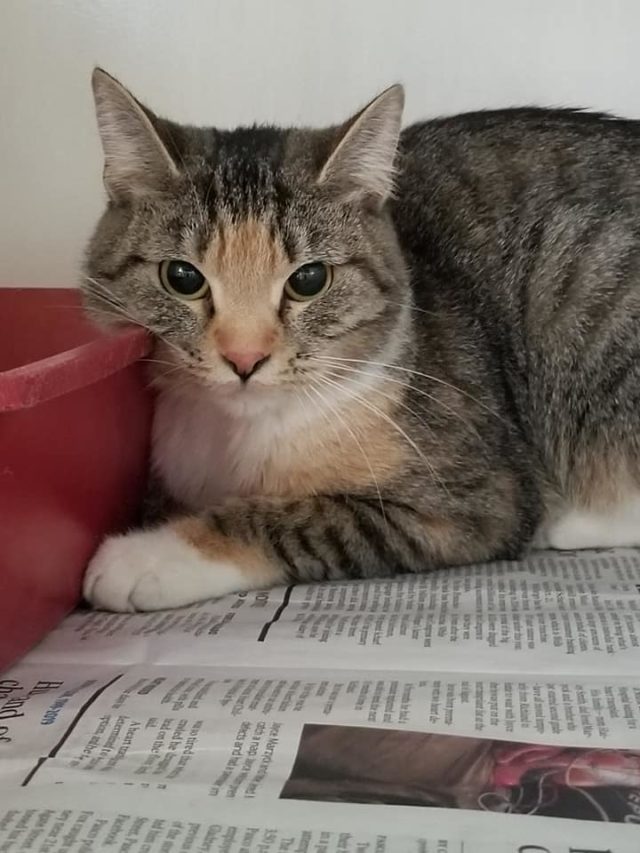 To learn how you can get involved with helping shelter animals, visit your local humane society and rescue groups. Staff and animals love volunteers! 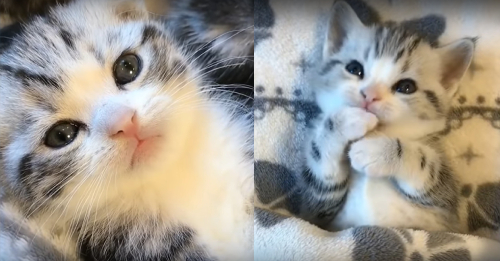 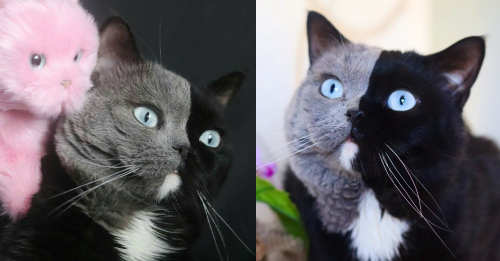