Buzzfeed is known for delivering the silliest, craziest and most hilarious news, videos and quizzes the internet has to offer. Apparently, the L.A.-based company’s team members are also incredibly devoted to one another.

An employee named Kelsey found out just how awesome her coworkers truly are when they dropped everything to locate her missing cat. And thanks to the wonderful world wide web, we can all share in the saga!

Kelsey Darragh was called out of town for a family emergency in Tampa. While she was gone, her beloved, indoor-only cat Leo escaped by knocking a screen out of a window. Kelsey took to Instagram to implore her Los Angeles friends to keep an eye out for the 20 pound tabby.

Kelsey’s coworker Maycie Thornton saw the post and reached out to see how she could help. With Kelsey’s blessing, Maycie spread the word to the rest of the Buzzfeed office – which happens to be quite close to where Leo went missing.

SORRY THE VIDEOS LATE! it will be up tomorrow! so heres a picture of my cat and I to make up for it.

The animal-loving staffers immediately sprang to action, plotting, planning, and brainstorming ideas to locate Leo. One savvy gal even whipped up a flyer bearing Leo’s handsome face for the rest of the team to print out and post around the area.

Before Maycie could even get dressed and head into the office, several of her coworkers had vowed to spend their lunch breaks scouring the streets of Hollywood for the wayward cat. The team of searchers agreed to meet at 12:30, armed with donated canned salmon as a kitty coaxer.

Within 10 minutes of fanning out from the Buzzfeed office, a cat search party member had located Leo!

The hefty cat was hiding out in a neighbor’s shed. The amateur sleuth was tipped off by a nearby dead rat. She heroically risked her own life by entering the spooky shed with the homeowner, and her efforts paid off!

Kelsey’s roommate arrived and transported the chubby stowaway back home, wrapped in a Buzzfeed coworker’s kimono.

Kelsey updated her Instagram account with a photo of Leo gratefully chowing down beside his rescuer. Great teamwork, Buzzfeeders!! 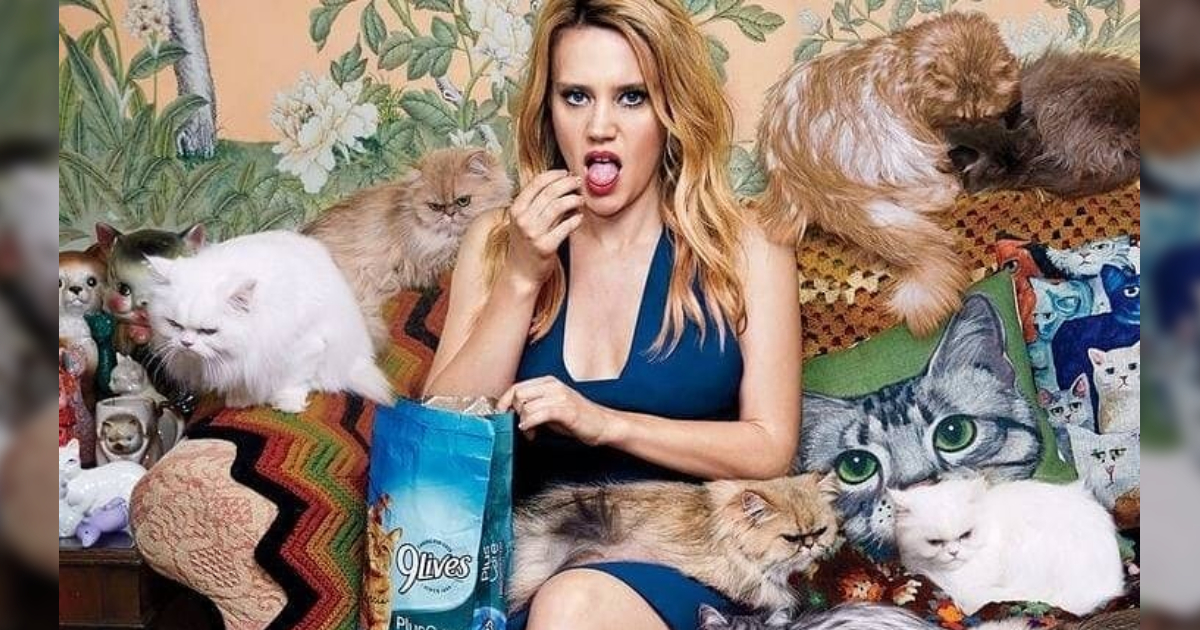 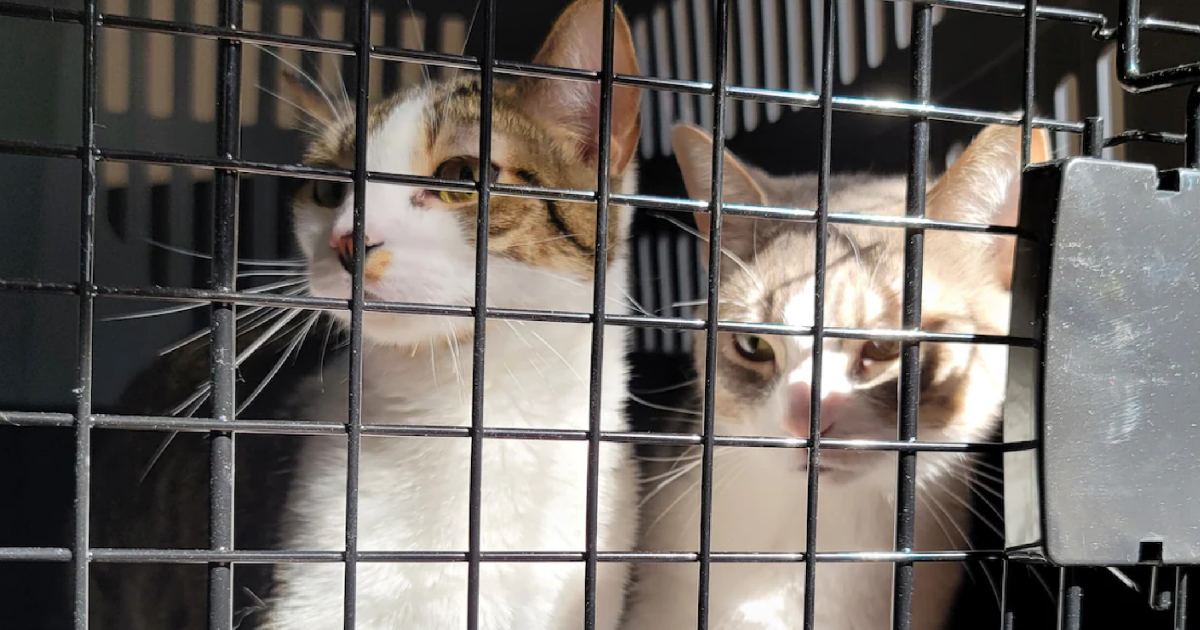