Cats are fun and playful and it has proven to be calming to humans to stroke a cat, but sometimes stroking turns to biting and cat lovers are left wondering why. My own cat will sometimes be on my lap and (for no apparent reason) he will open his mouth to bite me. He never breaks the skin and he does not bite all the way down to hurt me, but it seems almost like a reflex, like he is not even aware what he is doing until I tell him no. Why do cats sometimes bite their owners?

To answer this question, we have to look at biting as an act. There are reasons for biting that range from predation to self-defense and even play behavior. Some cats bite from aggressiveness and these type of bites usually do break the skin and are accompanied by an aggressive facial expression (laid back ears and tightened facial features) and may go along with growling, hissing or other vocalization. The reasons for true aggressiveness in cats are varied and should be investigated by a veterinary behaviorist to protect the cat and the people. (2)

The kind of bite that most cat owners wonder about is a less aggressive action that seems to come from nowhere during petting. I know this is the type that I wanted to investigate. A study done in Brazil found that almost half of cats engage in some type of human directed biting and the most common scenario was associated with petting. (1) Their findings indicated that sensitivity to being stroked and stress were the factors most often associated with biting humans.

If you observe video of wild felids that live in a group situation, non-aggressive biting is frequently a feature of the animals’ interaction with each other. Family communication seems to include some mouthing and biting behavior that does not appear to perturb anyone.

Perhaps my cat does have sensitivity to being stroked and after a while, he is just tired of it. But based on his overall body language, I would surmise that he is just treating me like family. 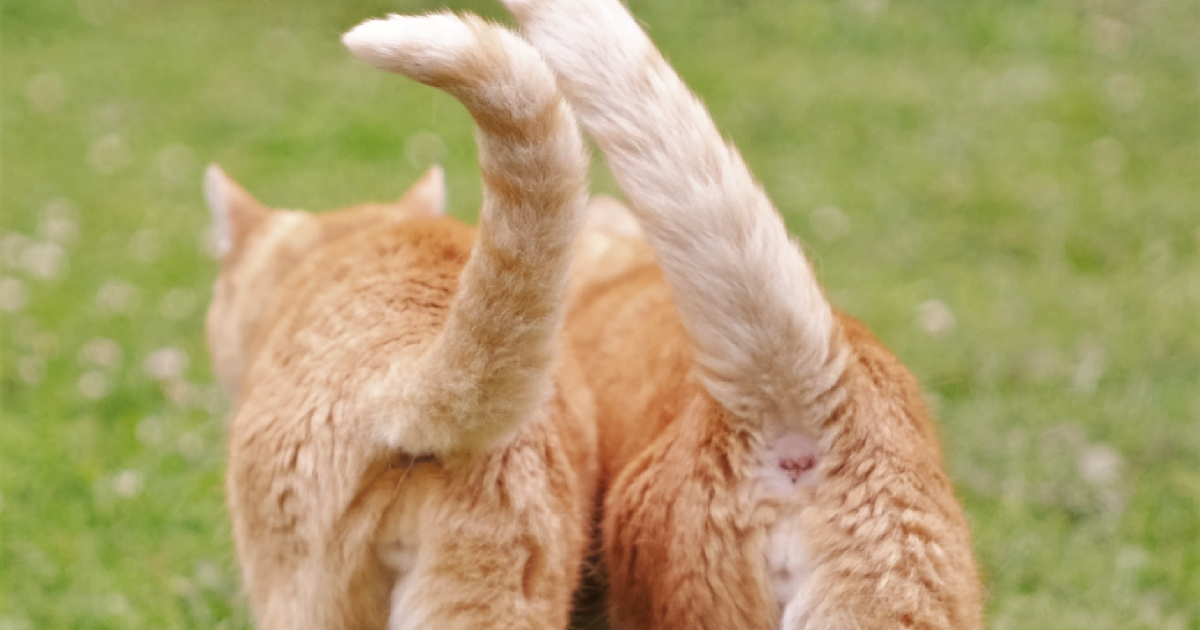 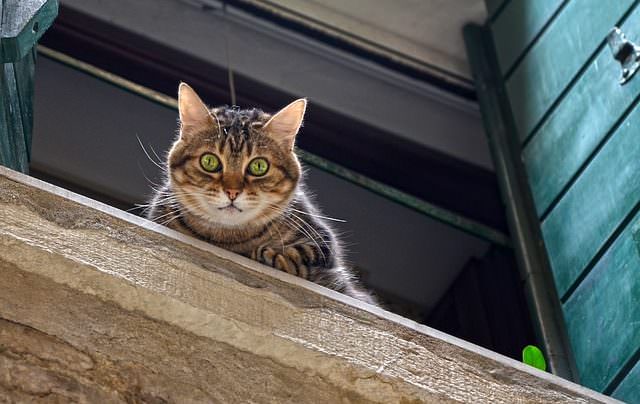