This beautiful cat is known for their sparkling blue eyes and unique markings on their luxurious coats. The Himalayan cat is often regarded for its striking appearance and obvious beauty, but what else do you know about this popular cat? Take a look at our 5 things you didn’t know about the Himalayan cat breed: 1. The Himalayan Cat Is A Hybrid Cat

Although the parent breeds to the Himalayan, Persian and Siamese, are naturally occurring, this cat came as a result of human intervention. Breeders desired a cat with the coat of a Persian, but wanted to develop a cat with the blue eyes and markings of a Siamese, thus the Himalayan was born. Fun fact: The Himalayan is often referred to as the “Himmie” by Himalayan cat enthusiasts. While some think of the Himalayan as a distinct breed, others consider it to be a variety of a Persian. 2. They Are Selective With Their Affections

While the Himalayan is by no means standoffish, they reserve their affections for those in the home that they feel most comfortable with. A Himalayan loves to cuddle and be close with those humans that they trust, and isn’t the type of cat to do well in a loud or high foot traffic environment. These are calm cats that strongly prefer relatively quiet and low key surroundings. 3. They Have A Soft Coat That Requires Upkeep

To keep a Himalayan looking marvelous, it is highly recommended that they be brushed on a daily basis. From their Persian roots, these cats have a thick coat that easily tangles and matts. To avoid issues daily brushing will prevent the onset of coat problems and can even be a good bonding experience between owner and Himmie. Fun fact: Himalayans come in different “looks”, either the traditional or the extreme. If you need to take care of your Himalayan on a budget, you can check out 9 Budget Friendly Cat Care Tips. 4. There Is A Big Body to Match Their Big Fur

Although the Himalayan has Siamese DNA, they are built much more similar to the Persian. These medium-sized cats are sturdy and muscular with large bones. It’s recommended to bathe your Himmie about once a month, so don’t be surprised if that wet cat doesn’t look so small after all with these big bones showing. Fun fact: The Himalayan is actually the most popular cat in the world, although many think of them as just a variety of Persian–which has long since been the world’s most popular breed. 5. They Tend To Be Prone To Health Issues

While these cats are super adorable, they are prone to health issues for a number of reasons. Because of their flat face shape, they are prone to breathing issues and require daily wiping on their faces to keep them clean and healthy. Also, there must be close attention paid towards their grooming rituals, as well as keeping a watchful eye of litter becoming stuck in their furry foot pads. Due to Persian ancestry some Himalayans may also tend to gain weight easily and their food intake should be monitored as a result. If you want a beautiful lap cat that is just as cuddly as they are cute, then look no further than a Himalayan. 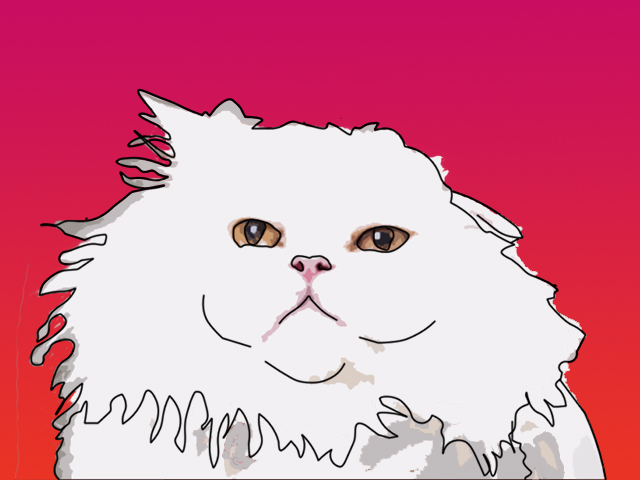 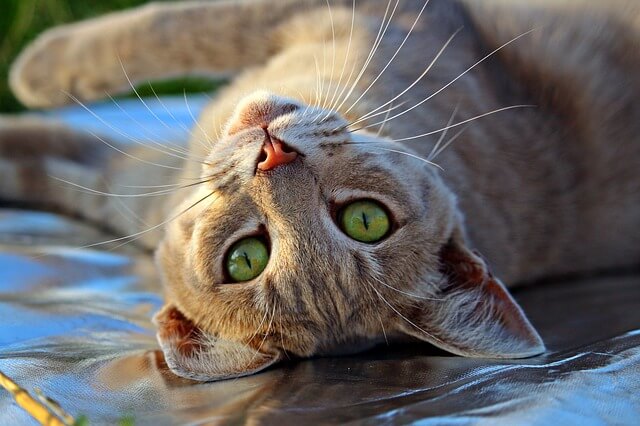 5 Things You Didn’t Know About The Oriental Shorthair