Most cat owners run into behavioral problems at least once in their cat-loving career. These issues can range from minor to severe and are often the cause of cats winding up in shelters. While they can be difficult to overcome, most behavioral problems in cats are fixable and just need time and patience. We encourage everyone to try and prevent these problems from beginning, because it’s much easier than fixing them later. That said, nobody is perfect and we can’t predict everything. The most common behavioral problems in cats are bound to happen to someone at some point, so being prepared for them is important. This ensures that you and your cat can continue to live a happy life together.

Scratching furniture, drapes and other inappropriate items is one of the main reasons cats end up in shelters or declawed. We certainly don’t want to see any more homeless cats and we highly recommend against the painful practice of declawing your cat. Cats need to scratch to file their nails and stretch out their bodies. Many cat owners don’t realize that the scratching posts or boards provided are often too small for their cats to fully extend their bodies. The first thing you want to do is make sure that there are enough properly-sized posts and/or boards available for your cat to use. To make them more enticing, try rubbing catnip on them. You’ll also want to start trimming your cat’s nails regularly to keep them more comfortable for your cat and your home. There are also nail caps you can put on your cat’s nails to prevent damage from scratching if you’re unable to change the behavior.

Litter box issues are a very common problem and have a variety of causes. First, intact male cats will often mark around the home to mark their territory. This can easily be solved by neutering and other in-home changes. Many cat owners are actually living with too few litter boxes available. The general rule of thumb is to have one litter box per cat plus one extra box. This allows each cat to have their own territory and privacy, while still allowing them to move around should one box become too stressful. Another common problem with litter box issues is medical problems. If your cat suddenly starts urinating and defecating outside of the box, be sure to take them in for a veterinary checkup. Cats are stoic animals and you never know what’s going on since they’re unable to tell us.

Biting and scratching is common among kittens and young cats as a play mechanism, but needs to be discouraged because it’s quite painful to human playmates. If your kitten is getting too frisky, make sure to substitute your limbs for a proper toy. Take the time to play with your cat and ensure that they don’t have too much pent up energy. Cats might also bite and scratch out of aggression, which is usually induced by fear. Cats aggressing towards people, especially people they know, is often a sign of a medical or environmental issue that will take some time to figure out. They keys is to find out why your cat is being aggressive and then address the situation from there.

Aggression between households cats is a tough problem to solve, but it can be done. Most cats become aggressive with each other when they are first introduced. A poor introduction will set them up for failure from the start, so it’s important that you take the time to properly introduce them. Most cats will get along just fine, but it’s not uncommon for feline aggression to go unnoticed in the beginning. Even minor posturing between cats can become very stressful for the weaker of the two and most aggression escalates over time.

Most cat owners know what it’s like to have a cat that’s extremely active at night or early in the morning. While we might find it endearing in the beginning, it can become quite cumbersome as time goes on. Cats will sometimes wake their owners up by just being too noisy. This could be because they’re playing with loud toys. Replace the nighttime toys with soft toys that don’t make any noise. If your cat is waking you up for attention, you will need to find out why. Make sure you are playing with your cat enough earlier in the day and spending quality time together. Put your cat on a feeding schedule and make sure that your kitty isn’t just waking you up for the sake of eating. If your cat really is too much, you can try letting them sleep in their own room or carrier at night. 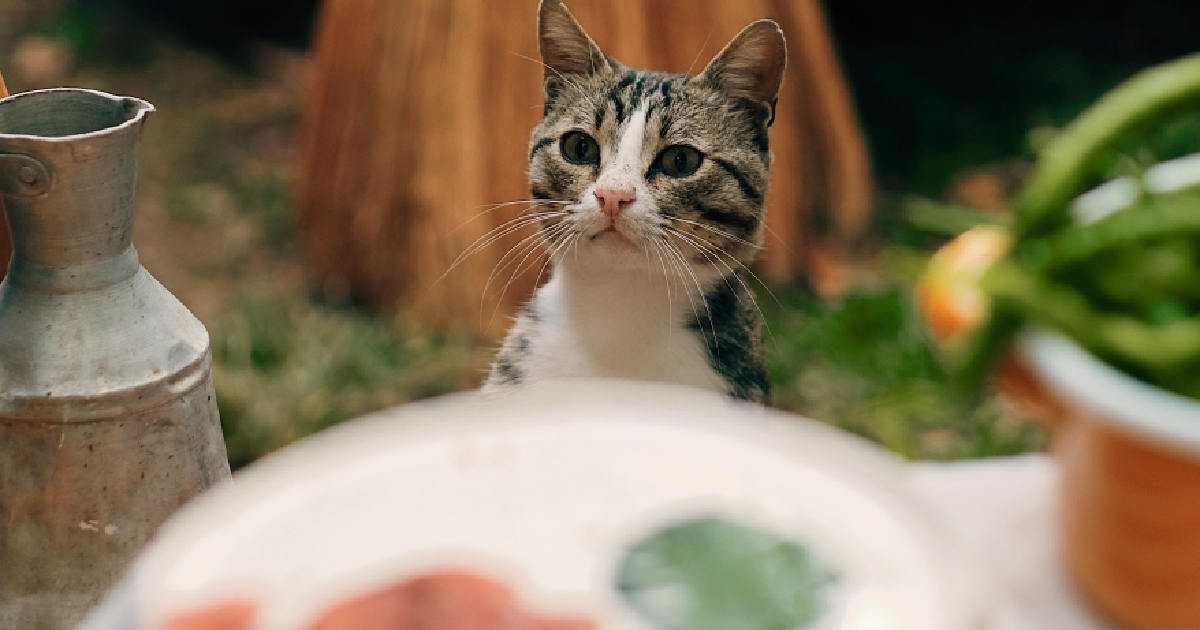