Tuxedo cats are beautiful felines and there’s more to appreciate about them than just their coats.

These cats have captured the hearts of many an animal lover, so we thought we’d introduce you to some unique facts!

1. Tuxedo cats are named for the color pattern they have.

Specifically, they have white on their chests and stomachs and sometimes on their feet, chins and neck. Although the classic tuxedo pattern is black and white, the color can vary as much as the pattern itself. 2. This pattern is not breed specific.

In fact, there aren’t any recognized breeds that try to produce tuxedo patterns. That said, they do appear in many different breeds, including the Cornish Rex, British and American Shorthairs, Persians, Maine Coons and Norwegian Forest Cats.

3. There are many famous tuxedo cats!

They were the favorite pattern of William Shakespeare, Beethoven and Sir Isaac Newton. Magical Mr. Mistoffeles is the play “Cats,” as well as Sylvester from Looney Toons, were both tuxedos. The Clinton’s also had a tuxedo cat in the White House during their administration. 4. Genetically, these cats are considered to be piebald or bi-colored.

This basically means that they have patches of irregular coloring and in the case of tuxedo cats, it looks like they’re always dressed in full fashion.

5. Tuxedo cats have different personalities just like all other felines.

Each cat is unique, with their own likes, dislikes and favorite things. Like any cat, they are always affectionate and ready to spend time with their families. 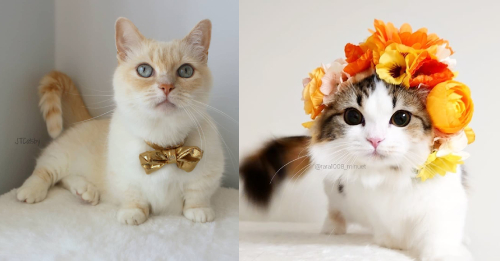 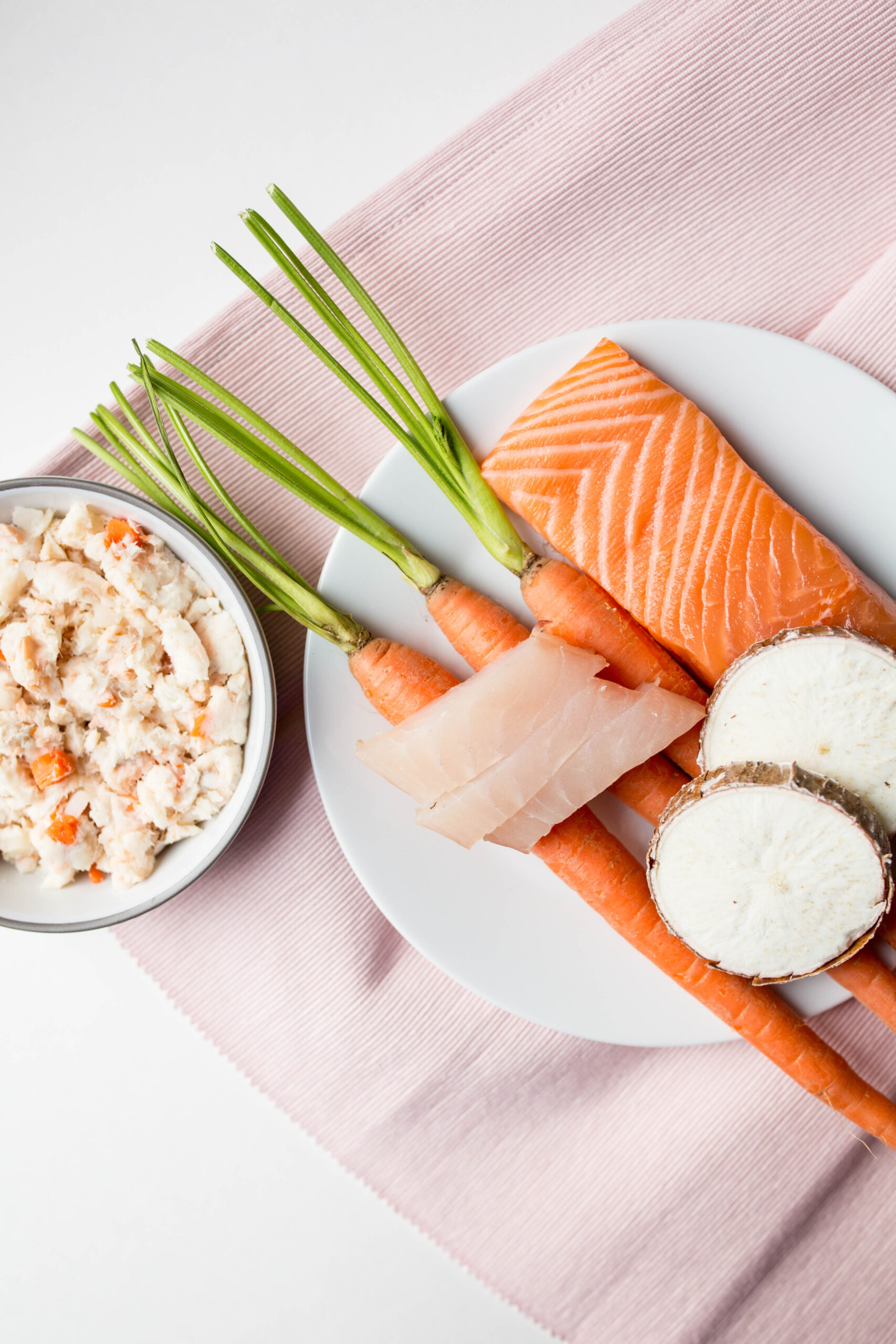