Ordinarily, when we think about a cat living for a really long time, an age around 20 will likely come to mind. But one feisty feline named Rubble shattered the previous record by making it to the ripe old age of 31.

After living his life without many health problems, Rubble suddenly became ill and passed away shortly before his 32nd birthday.

We all know someone who had a cat that we felt would live forever. In fact, I know multiple people whose purr children lived to be in their 20s. But Rubble the Maine Coon completely blew the average cat out of the water.

By reaching the age of 31, (150 in human years) Rubble managed to narrowly beat the former record holder, Scooter the Siamese. The Texas native had lived to be 30 years old before he passed away in 2016.

Michele, Rubble’s mom, was gifted the stunning Maine Coon right around her 20th birthday. It was shortly after she moved out of her parent’s place, and she had found living alone to be lonely. It was perfect timing that a friend of her sister was looking for homes for a litter of kittens. The pair had been together ever since.

“He would have been 32 in May, so it was such an achievement. He was an amazing companion that I had the pleasure to live with for such a long time,” said his mom, Michele.

Michele never had any human children but treated Rubble with an incredible amount of love as if he were her son. In fact, all that love is what she attributes to him living such a long life.

But not long before his upcoming birthday, Rubble stopped eating his beloved favorite foods and opted only to drink water instead. This is when his family realized that Rubble was nearing the end of his time here on earth.

“He became very thin. I went to work as usual and when I got home my husband said Rubble had gone over the road as he did every day and never came back, so we believe he went off to die as cats do.”

Michele shared that Rubble was a wonderful companion and a lovely cat, who did get a little grumpy in his old age. This was the exact reason why she didn’t apply to break the Guinness World Record. She was sure that Rubble wouldn’t have appreciated so many people coming to see him.

But it’s obvious by what she said and how she described him that the pair had an absolutely lovely life together. How amazing is it that she was blessed to be able to share her life with such an incredible companion for 31 amazing years? We wish we could all be so lucky. 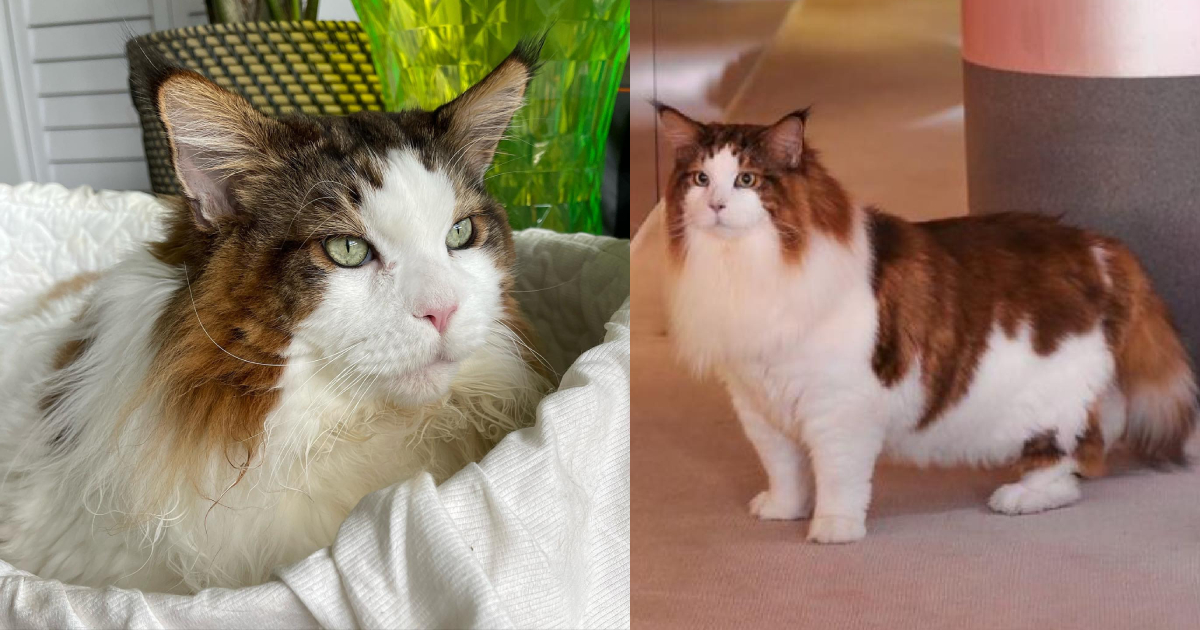 Famous For His Incredible Size, Samson The Cat Has Passed Away At Age 10 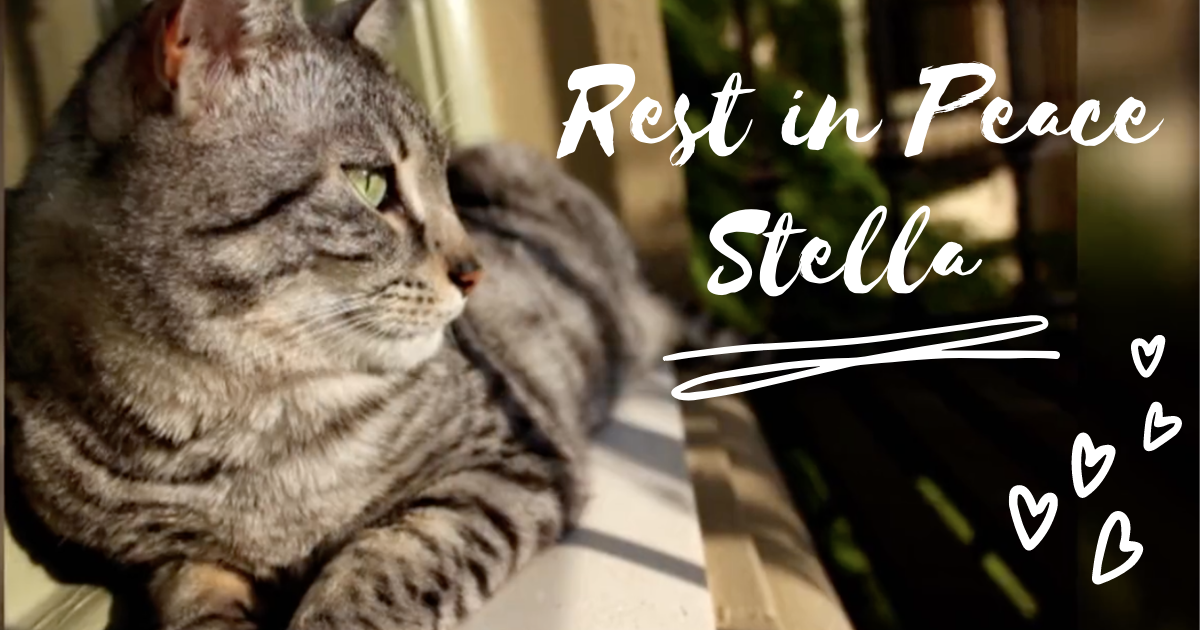 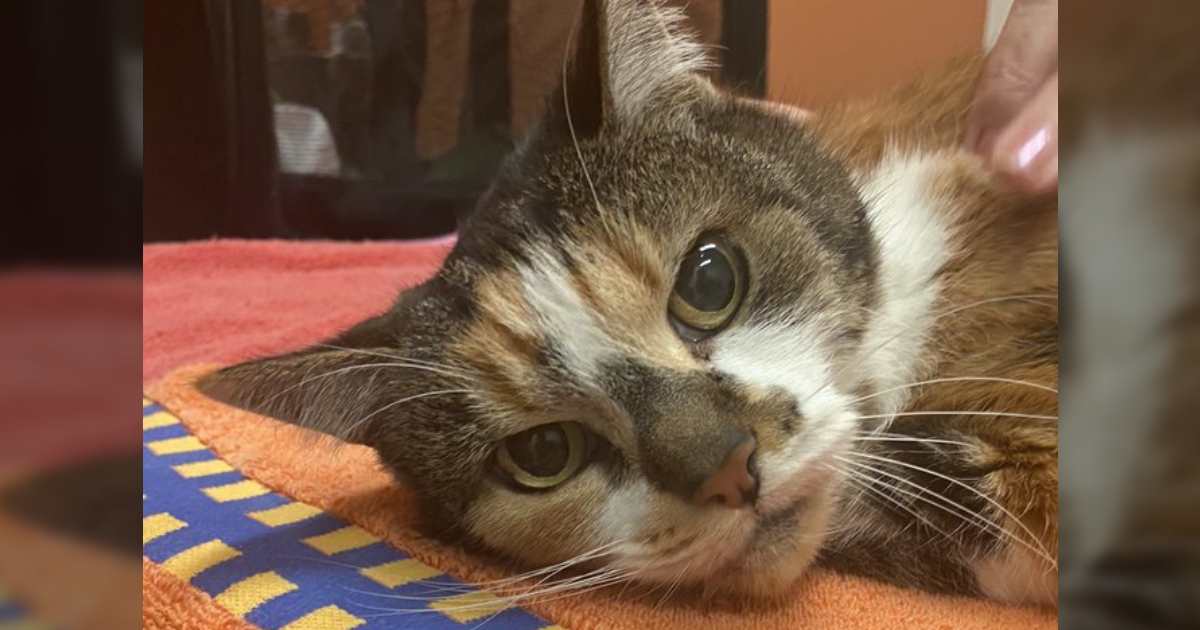 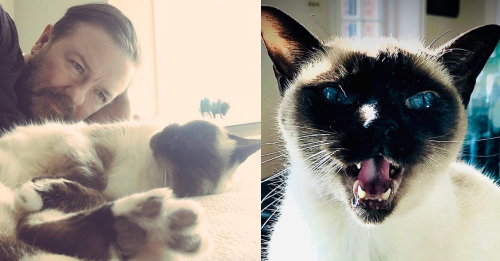 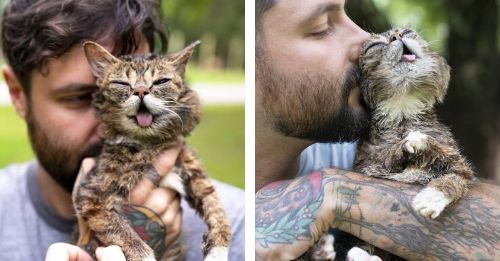 Lil Bub, The Inspirational Instagram Star Has Passed Away