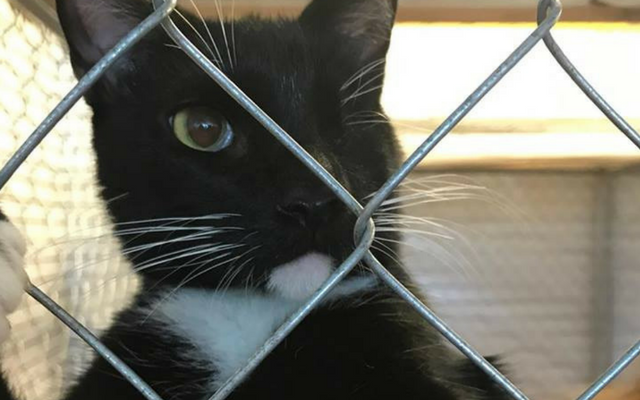 Part of each sale through the iHeartDogs store is donated to Greater Good, which helps support various charities. Thanks to customers like you, happy endings, like the one below, are made possible.  Warning: photo below of severe eye infection may be difficult for some viewers. Living on a farm near the Treasure Coast in Florida, a kitten named Bandit came from a long line of inbred cats. A local non-profit cat rescue called Nanny’s Fur Kids tried over and over to catch the matron of … Read more 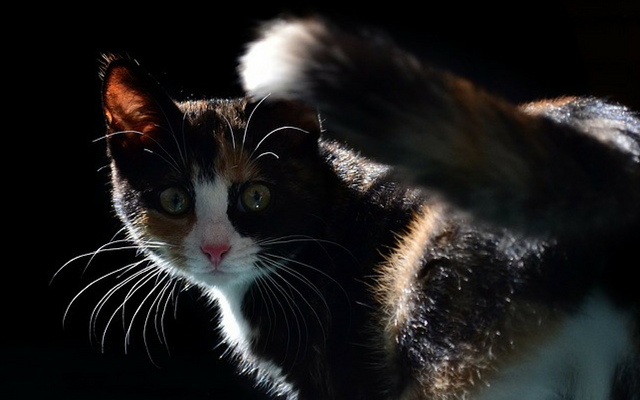 When you bring your rescue cat home for the first time, gaining their trust is your first challenge as a new pet owner. Many rescues suffer from anxiety and stress, and overcoming those trust issues is essential if you want your cat to feel happy and comfortable by your side. From the moment you sign the adoption papers, everything you do is either going to help or hurt your relationship. Here are a few things you can do to ensure … Read more 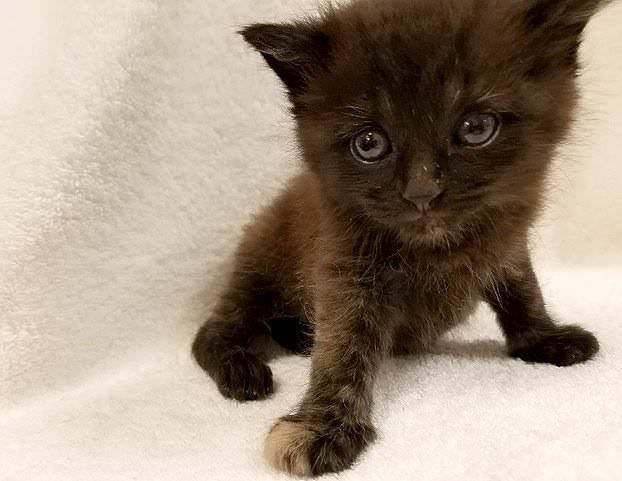 At only four-weeks-old, a tiny tortoiseshell kitten named Burrito is already something special. He was dropped off at the Animal Welfare Association in Voorhees, NJ after being found with his littermates as a stray. The tiny ball of fluff doesn’t look much different than his siblings, but the fact that’s he’s a male makes him 1 in 3,000. Burrito the Kitten Is So Rare, He's Literally 1 in 3,000BY SARYN CHORNEY•@SARYNTHUMPSBurrito isn’t like other kittens,… Posted by Animal Welfare Association … Read more 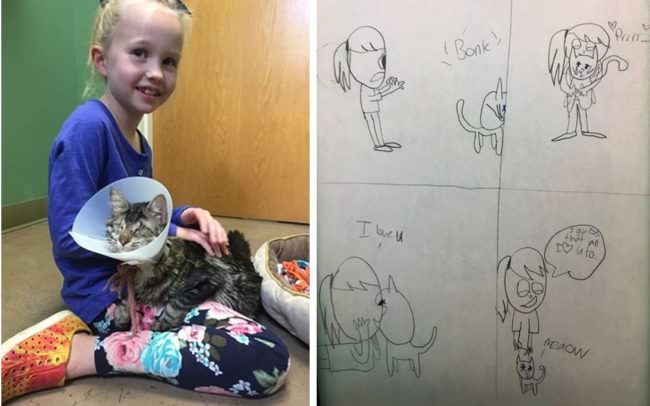 Of all the cats at Phoenix’s Arizona Humane Society, 8-year-old Britta Bergeson chose Justice. While most children gravitate to perfect, bright-eyed kittens, young Britta fell in love with a disabled adult cat. Justice came to AHS blind due to severe trauma in both eyes, which had to be surgically removed. It was this feature that drew Britta to Justice’s online photo. She just knew the special kitty was meant to be hers.   Britta begged her family to adopt the … Read more