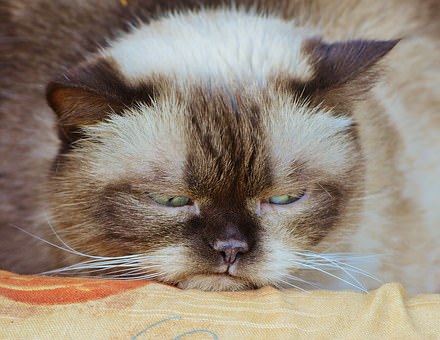 Arthritis (more accurately, osteoarthritis or OA) is irritation of the joints and is a painful and common disease. Any creature with bones and joints is at risk. There is even more risk in cases where there have been bone and joint injuries or excessive use.  Normal wear and tear and aging changes can lead to osteoarthritis.  Ask any person older than 40 and you will probably hear reports of joint popping and stiffness.  The fact is…arthritis seems to be very … Read more 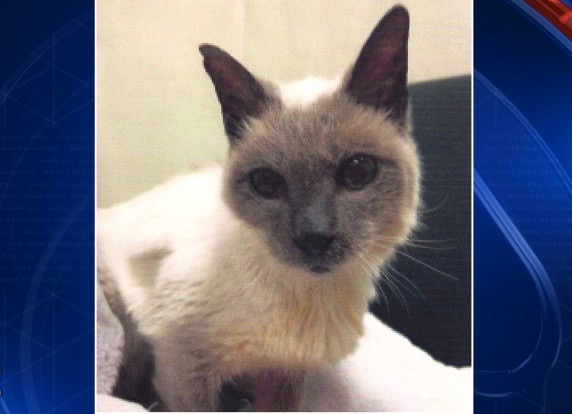 Move over, Corduroy! A new feline has nabbed the title for “Oldest Living Cat”! Scooter is a Siamese cat in Mansfield, Texas who celebrated his 30th birthday this past March. The title was previously held by 26-year-old Corduroy (who is still alive, by the way), but news of the new world record holder was recently confirmed by Guinness. Owner Gail Floyd was at Scooter’s birth way back in 1986, and the pair have been blissful buddies ever since. Floyd attributes her … Read more 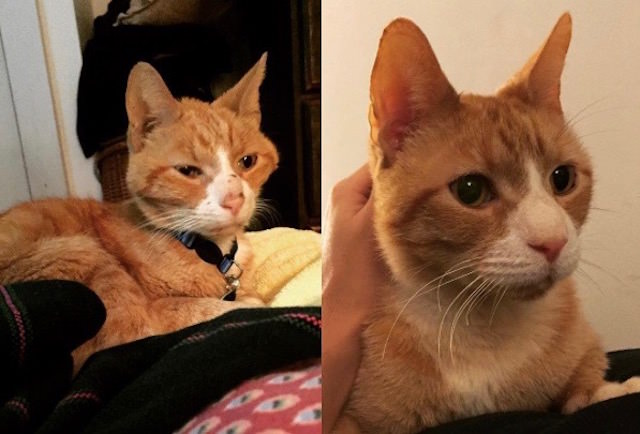 Last October in a park in the Bronx, New York, a rail-thin ginger tabby was found, nearly starved to death. He was taken to a shelter, but because of his condition, was put on the kill list. When a woman named Hannah got an alert about a cat about to be euthanized at a nearby shelter, she called them immediately to halt the process. She and her boyfriend Danny had been wanting to adopt an older cat. When they saw the … Read more