Remember when you could join fan clubs for your favorite celebrity or brand and for our membership you would receive things each month – buttons, a news brief about whoever the fan club was for, maybe even a poster or pin to show off your love? And, if you were the biggest fan, you could even become fan club president!

Meow Parlour’s co-founders, Christina Ha and Emilie Legrand were inspired to create “Kazu and Company” by mail-order fan clubs of your and by a desire to include the rest of the country in the Meow Parlour madness.

The club is named after Emilie’s rescue Kazu, who passed away Marc 17, 2015. She had been a foster failure, and the kitty that had a driving force behind the Meow Parlour – a place where kitties like Kazu could have a new start in life and find their special fur-ever homes. Each month, they’ll deliver little bits of cat related swag to fan club members, including buttons, postcards, greeting cards and letters from the “cat of the month” – this June it’s adorable Beetle. A portion of the proceeds will go to supporting rescue cats—both those living at the café and at their adoption partner, KittyKind.

There are two tiers to the club Membership:

To join, go to the Meow Parlour’s website. What do you think? Tell us in the comments if you a ready to become a fan – or maybe even club president? 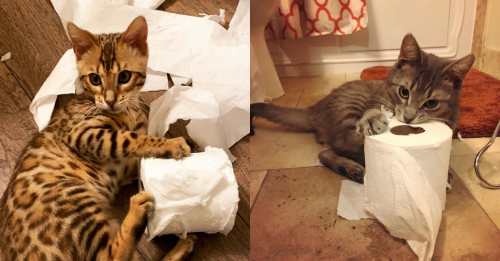 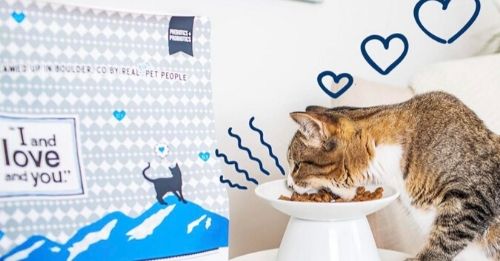 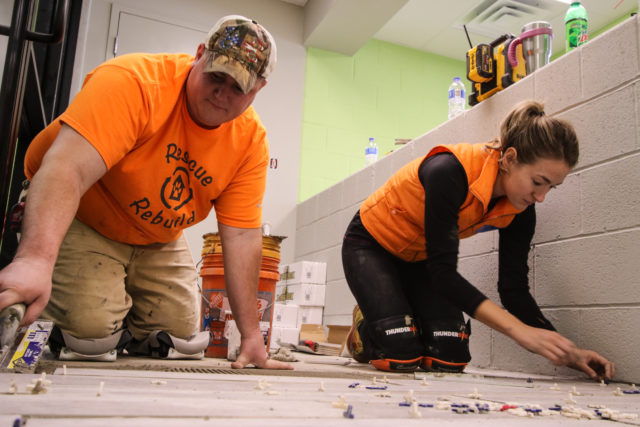