We all have physical characteristics that are defined by who and what we are. People have forward facing eyes and two legs. We do not typically have patterned skin, but our cats often do.

Just like people come in different skin and hair tones, so do cats, except they are even more interesting.  They have patterns, stripes or spots sometimes, but their actual pattern is fairly consistent, especially on the face. Even cats that are not tabby will often have a shadow of an “M” above their eyes. People have long postulated the reasons for coat patterning among the different species, but no one really knows for sure.

Zebras are an excellent example of a noteworthy patterned coat and since the age of Darwin, the reason for zebra stripes has been debated. A new study suggests that for zebras, the pattern is a help with discouraging biting flies1. Zebras are prey animals that graze on the savannah, but cats are tiny predators so cats might have different reasons that they have developed a patterned coat. Your cat’s feline ancestors have been around for nearly 10,000 years and have always expressed tabby as a coat pattern. Perhaps in the cat’s case, the overall pattern does provide stealth. But why the M on the forehead?

The striped pattern of the tabby cat is a dominant gene for cats, but there are a few different expressions of the pattern: mackerel and blotched tabby. Both of these can include the M above the eyes.

The pattern of your cat’s stripes is defined on his genes and begins to express long before the actual hair develops. Much like leopards, jaguars, and tigers have defined stripe or spot patterns, your cat appears the way he appears because it is written on his DNA and his M is a standard part of his tabby pattern. But depending on his other genes, it may be dark and obvious or subtle and blended into his face. Either way, it is a special feature of tabby cats and it is one of the things that makes them unique and beautiful. 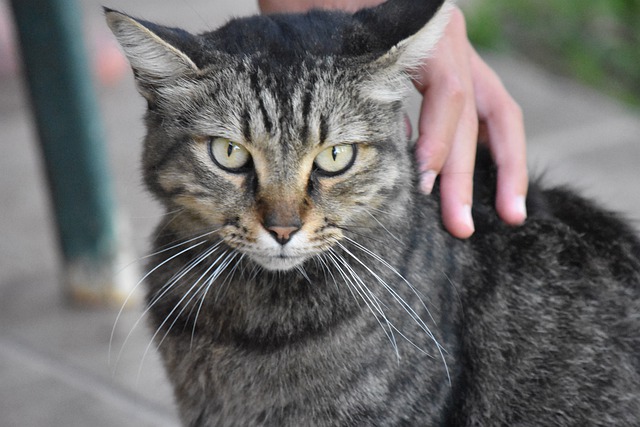 When Do We Panic About Pets Catching Coronavirus? 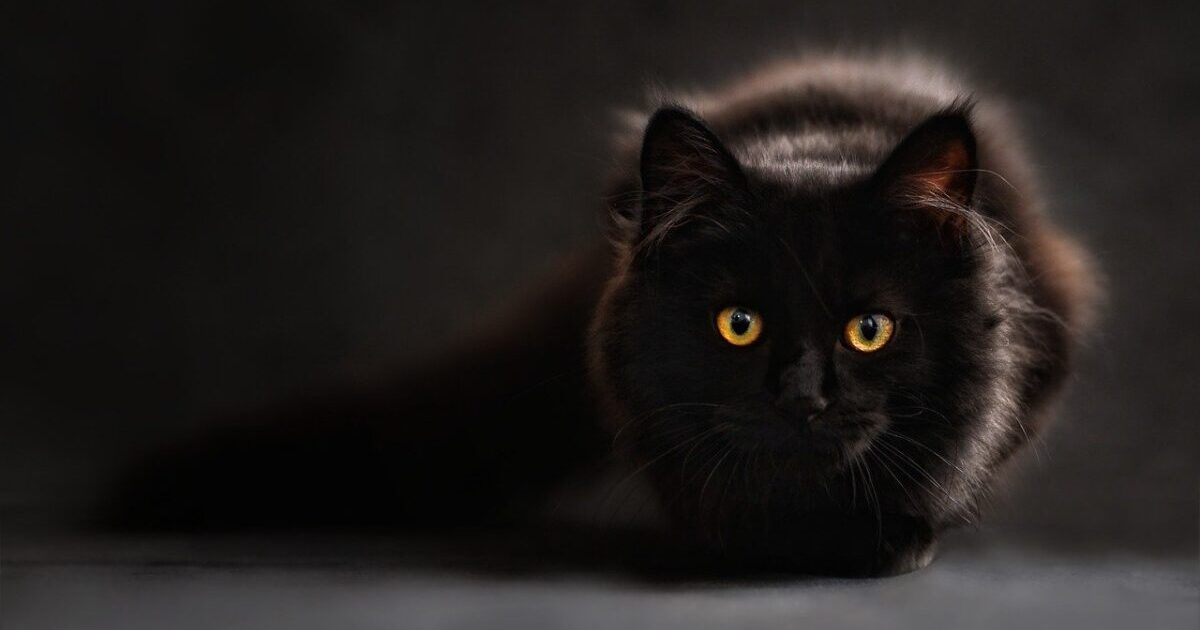 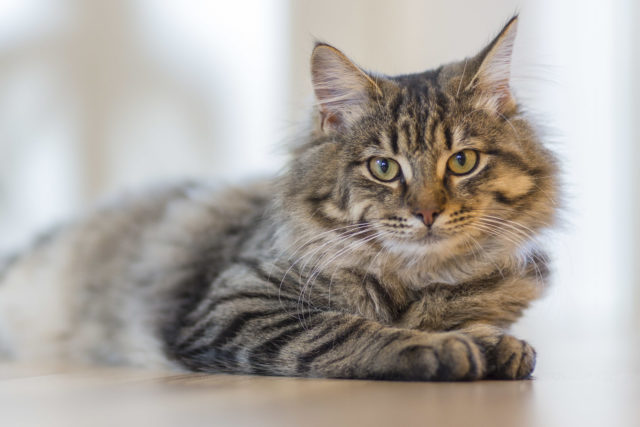 Why Does My Cat Trill? Ask A Vet: Why Is Play Important For My Cat? 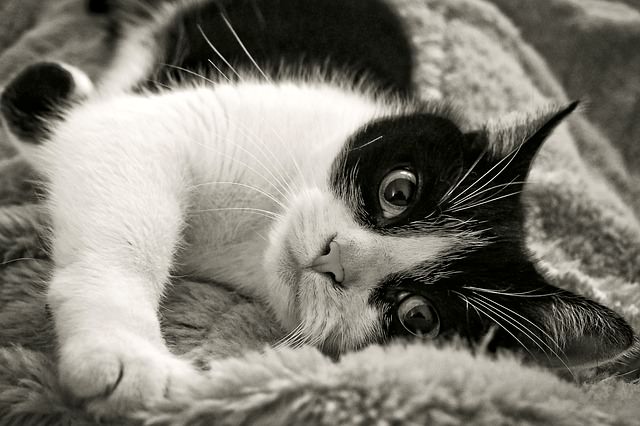 5 Causes Of Seizures In Cats