The Animal Legal Defense Fund (ALDF) recently released its 12th annual ranking of the United States in terms of animal protection laws. The information was collected in 2017, identifying which states ranked best, worst, and somewhere in between.

A article published by the organization reports:

To see what tier your state is categorized in, check out the graphic below:

The article notes that many states have made huge improvements in legislation, pointing out Pennsylvania as the state that made the most positive changes from last year.

“Pennsylvania is the most-improved state this year, jumping 20 places up to number 24. This achievement is thanks to major improvements like a new felony provision for first-time offenders of aggravated animal cruelty (including torture), and granting civil immunity to veterinarians who report suspected animal abuse.”

It also points out that a movement to prevent dogs from dying in hot cars has swept the nation. Many states have passed some type of “civil immunity” law that prevents people from facing legal repercussions if they damage a car while rescuing an animal in danger. “In all, more than 25 states now have some type of ‘hot cars’ law on the books,” the article says. 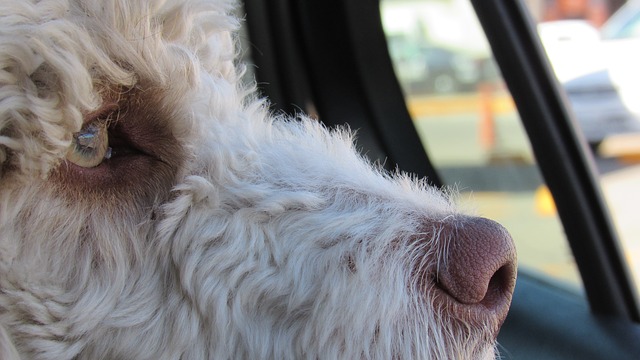 It continues, “More than half of all states significantly improved their animal protection laws in the last five years.” While this is certainly encouraging, animal lovers and advocates can only hope that one day, each state — and every country and territory around the world —  will be “in the green” when it comes to passing and enforcing animal protection laws.

You can read the entire article here. Want more specific information on animal protection laws in your state? Click here to view an interactive map of the states, US and Canadian Territories, which details current legislation.