Check out these 9 cats who have made history by setting records with the Guinness World Records. Do you have a cat that you think could break one of these? Let us know in the comments!

This record was just record on October 3, 2014. The Cat is Tiffany Two and on that date she was 26 years and 204 days old. She lives with her owner, Sharron Voorhees in San Diego, California.

The most expensive cat was a California Spangled Cat bought for $24,000 in January 1987. It was the display cat for the Neiman Marcus Christmas book of 1986.

The newest recognized cat breed is the Selkirk Rex, also known as the “Poodle Cat” due its thick, curly fur. While the genetic mutation was discovered in Montana, USA, in 1987, it was wasn’t recognized as a breed until January 2013 by the International Cat Association, the American Cat Fanciers Association and the Cat Fanciers’ Association.

When Blackie the cat’s owner, Ben Rea, died in May 1988, he left most of his fortune to his cat — $12.5 million to be exact. Blackie was the last of fifteen cats Rea had shared his mansion with, and when he died, she got almost all of it. He also left money to three cat charities, his gardener, mechanic, plumber, and he gave a friend a house. He gave nothing to his relatives.

Lilieput is a tiny, nine-year-old munchkin cat that is stands only 5.25 inches from the floor to her shoulders. She was officially named the shortest living cat on July 19, 2013 and is owned by Christel Young of Napa, California, USA.

Sophie Smith, owned by Jami Smith of Oceanside, California, USA, is said to have the longest fur on a cat. When measured on November 9, 2013, her fur was 10.11 inches long.

The longest jump ever recorded by a cat was on October 27, 2013. The cat, Alley, jumped a length of 6 feet. She is owned by Samantha Martin of Austin, Texas, USA.

#8 – Loudest Purr by a Domestic Cat

On Mach 25, 2011, Smokey, a domestic cat owned by Lucinda Ruth Adams at Spring Hill Farm, Pitsford, Northampton, UK was recorded as having the loudest purr. According to Guinness World Records, “the measurement was made by Class 1 sound level meter NA-28 by RION in the presence of a vet, a representative of Northampton Cats Protection, a local MP, and a sound engineer. The LC peak was measured at 86.3 dB. The measurement was taken from a distance of one metre [roughly 3.3 feet].”

#9 – Longest Whiskers on a Cat

This record is held by Missi, a Maine Coon with whiskers measuring 7.5 inches. She lives in Finland with her owner Kaija Kyllönen. 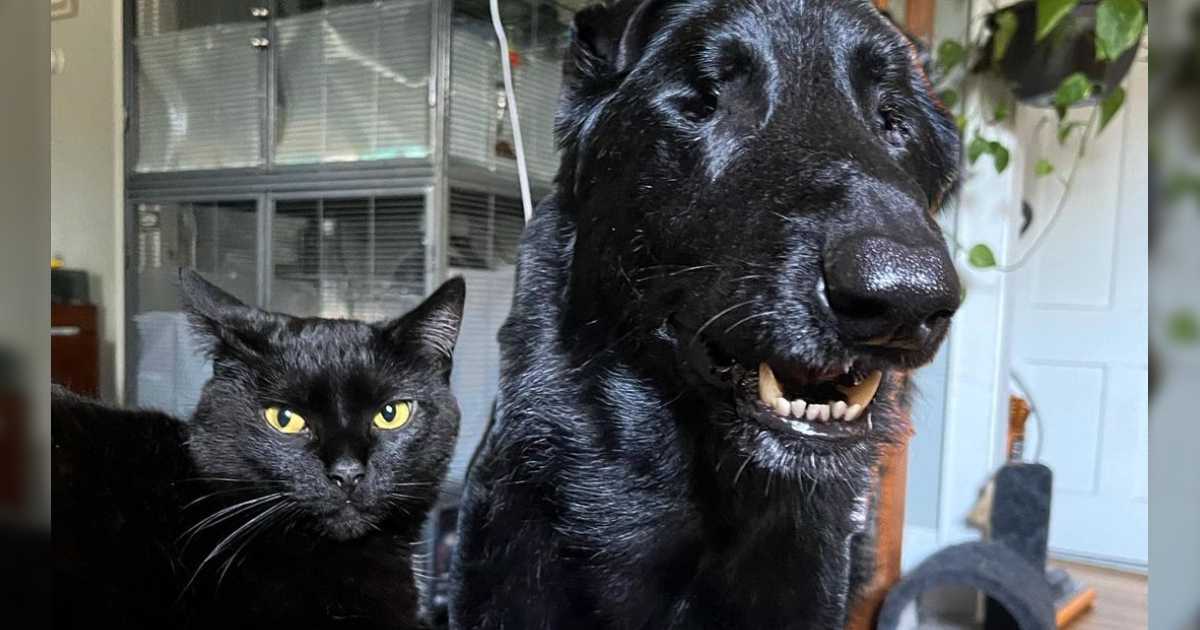 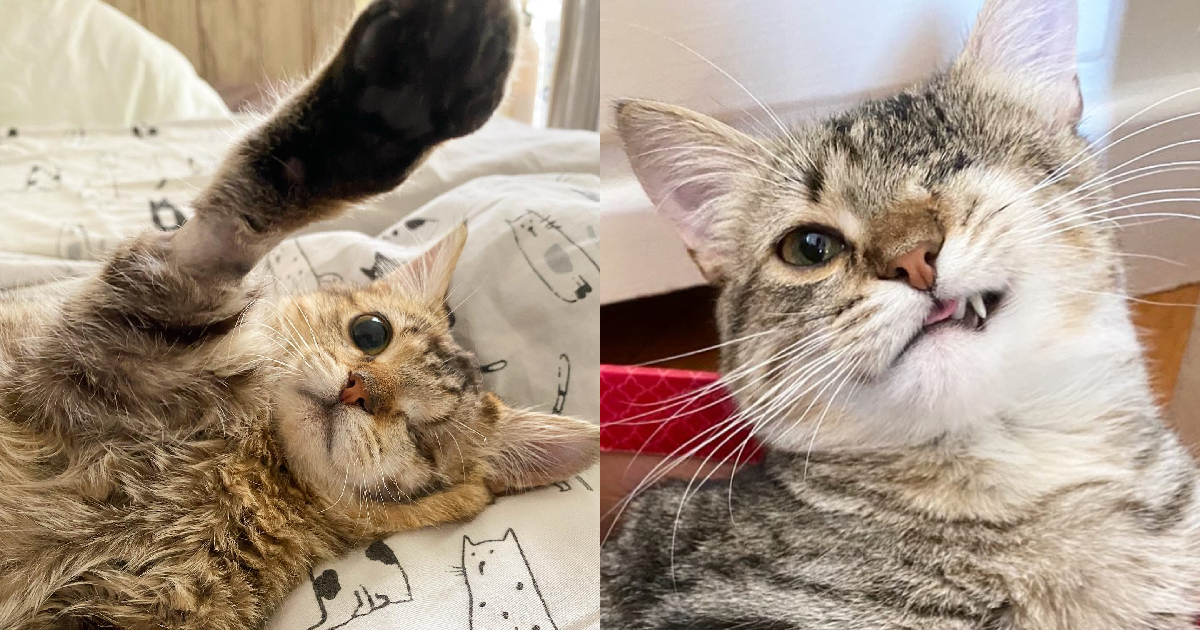