Black cats have gotten a bad rap for a long time, but most cat lovers know they’re just another awesome feline. Black cats are just as sweet and goofy as any other cat and their coat color has nothing to do with it!

Whether you’ve got a black cat or two of your own or are just learning about these dark kitties, we’d love to share some great facts with you.

1. Black cats were originally considered to be good luck by the Egyptians. In fact, they were revered.

2. During the Middle Ages, black cats somehow became associated with witchcraft. This is where their symbolization of bad luck came about. It was emphasized in the United States during the Salem witch trials. 3. Black coat colors show up in a variety of mixed and purebred cats, but the Bombay cat breed was developed to specifically resemble a black panther. It is the only recognized cat breed in which black is the only acceptable color.

4. A black cat named Tommaso is the richest feline in the world, making the Guinness Book of World Records. He lives in Italy and when his owner passed away she left him $13 million. He was once a stray cat rescued from the streets of Rome. What a lucky guy!

5. Black cats, like black dogs, are some of the least adoptable pets in shelters. Nobody really knows why, but black animals have much lower adoption rates than any other color of animal.

6. Black cats almost always have yellow eyes. This is due to melanism, which produces an excess of melanin – the dark pigment that makes the cats black. This pigment also makes their  eyes a dark yellow. Melanism is essentially the opposite of albinism.

7. Black cats are often in danger around Halloween. This is because there are very bad people in the world that like to hurt these precious animals in the name of superstition. In fact, many shelters won’t even adopt out black cats in the weeks surrounding Halloween. This is probably our least favorite fact.

8. Black cats are just like every other cat. They each are unique in their own ways and their special personalities should be equally appreciated. If you have a black cat, you probably already know that they’re just as awesome as the rest of the felines out there. 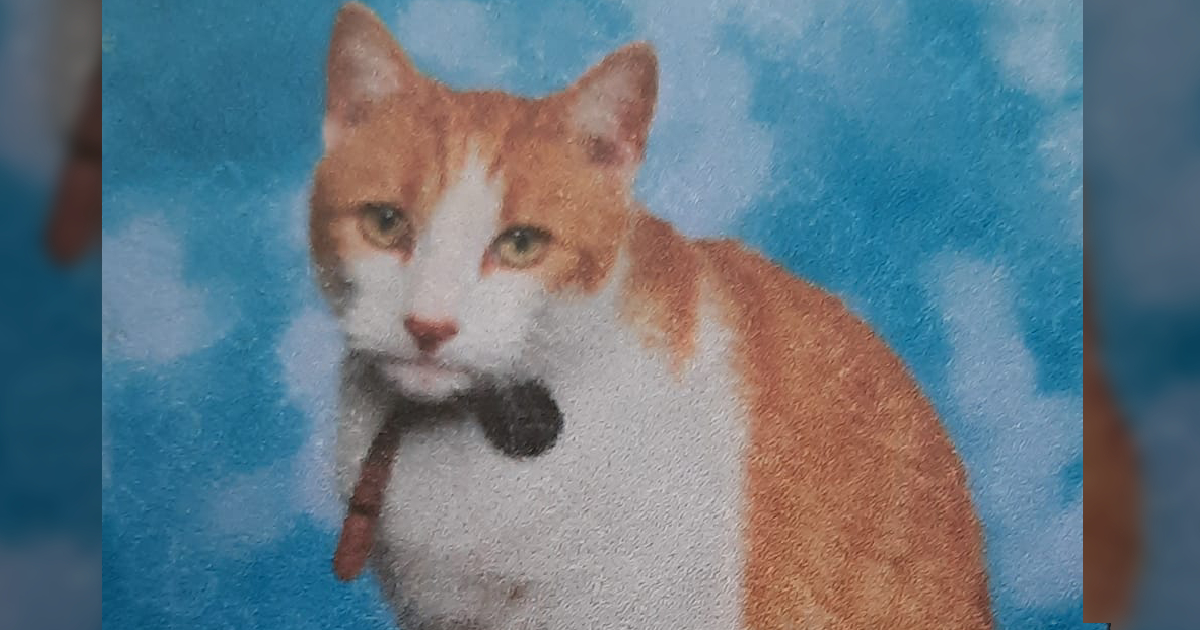