While dogs may be called “man’s best friend,” it turns out that cats are also worthy companions. Not only are they as good as dogs at helping people with mental illness, in many cases, they’re actually a better choice at assisting those with anxiety, poor social skills, communication issues, and other struggles related to mental illnesses. While dogs will handle just about anything you throw at them, cats tend to be less tolerant, making them a better therapy tool for people who are learning to control their emotional responses.

Here are 5 ways that cats are great for your mental health.

#1 – Spending time with pets releases oxytocin in your brain

Oxytocin is often referred to as the “love hormone” or the “cuddle chemical.” Hugging and cuddling are examples of behaviors that can release the feel-good hormone. Petting a cat has the same effect. Oxytocin has been shown to contribute to relaxation, trust, and stable mental health. It’s also been shown to reduce stress and anxiety. All in all, oxytocin just makes you feel good!

#2 – They can help you learn how to interact with others 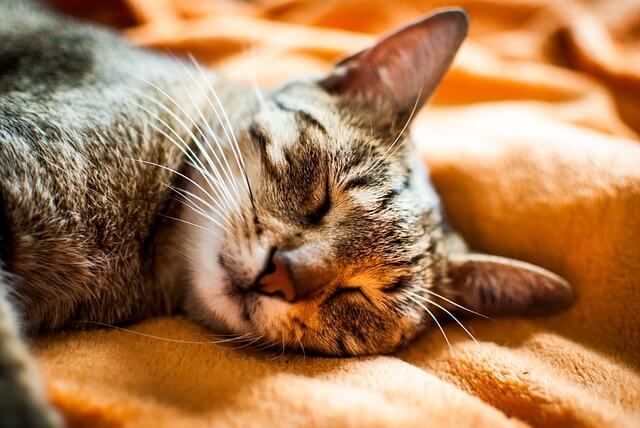 Cats are very sensitive to shouting and tension, so watching their behavior can help people to control their emotional responses. One goal of couple’s counseling, for example, might be for the couple to have a disagreement calmly enough that a cat can sleep through it. Raised voices will cause visible distress in the cat, giving the humans a cue to work on calming themselves.

#3 – Getting a cat to purr teaches emotional regulation Asking people who struggle to control anger and other emotions to pet a cat until it starts to purr can be a very useful tool for teaching people to control their emotions and calm themselves down from a heightened emotional state. While many dogs enjoy being petted, they don’t give the same audible signal of their enjoyment that cats do. The sound of a cat’s purr has a frequency of 25-50 Hertz. Studies have shown that people who are exposed to sound  frequencies in the 20-50 Hertz range experienced a myriad of health benefits ranging from improved bone density to pain relief to healing of tendons and muscles. The cat’s purr in this frequency also produces effects similar to what can be gained from meditation, including relaxation, stress relief, and reduced anxiety.

#5 – Cats fulfill a person’s inherent need to be touched 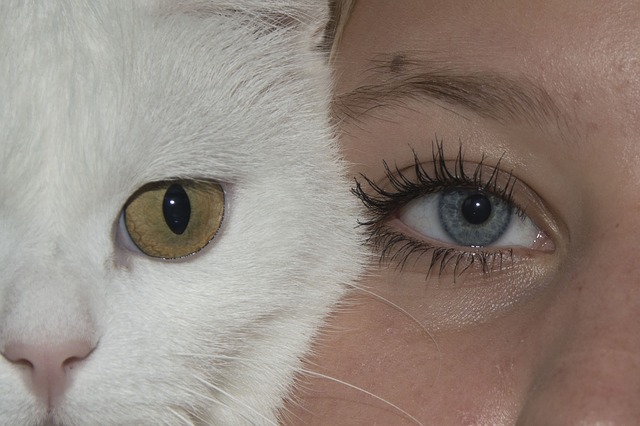 Humans have an inborn need to be touched, but some people, especially those who deal with mental illness, don’t enjoy being touched by other people or have a difficult time creating bonds with people that would lead to appropriate touching. Cuddling with or petting a cat can fulfill that need for touch in a way that feels safe.