Rescue kitten Bobby’s unique trait has earned him the nickname, “Bobby Bat Ears.” Bobby was found abandoned with two other kittens last February in Melbourne, Australia, and taken to Mount Waverley Animal Emergency Centre. There the kittens received care, but without a home, were in danger of being euthanized. Annemarie Veneros took them into foster care, shouldering the duty of feeding them every four hours. While bottle feeding Bobby, she noticed that his ears would twitch every time he was … Read more 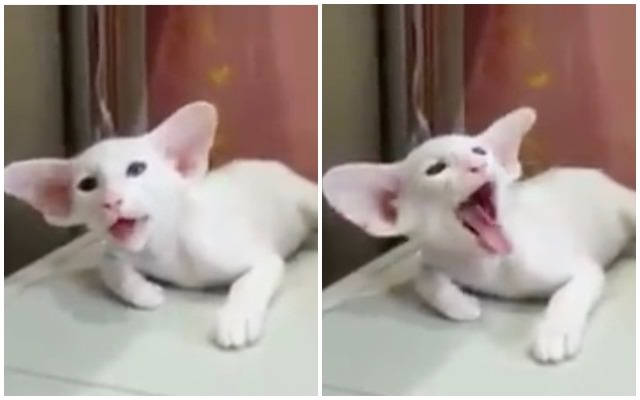 It looks like a woodland critter, or maybe even a House Elf from Harry Potter, but this adorable creature is actually an  Oriental Shorthair kitten, according to The Meow Post. While this rare cat breed is known for having distinctive ears, this particular kitty has us smitten with his unique features. Oriental Shorthairs are quite talkative, and to our delight, this little guy is no exception! Take a look: He’s such a cutie!  What do you think about those big, … Read more 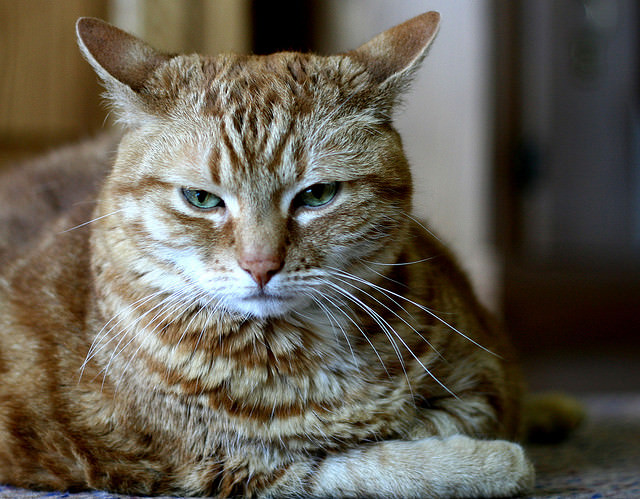 Your cat has 32 muscles in each of her ears. That’s more than five times the amount of muscles you have in your own! All of those muscles give your cat’s ears an amazing range of motion, including the ability to swivel up to 180 degrees. That incredible range of motion is part of the reason you cat has such a strong sense of hearing. In addition to helping her hear the slightest shuffle from prey or a potential predator, … Read more 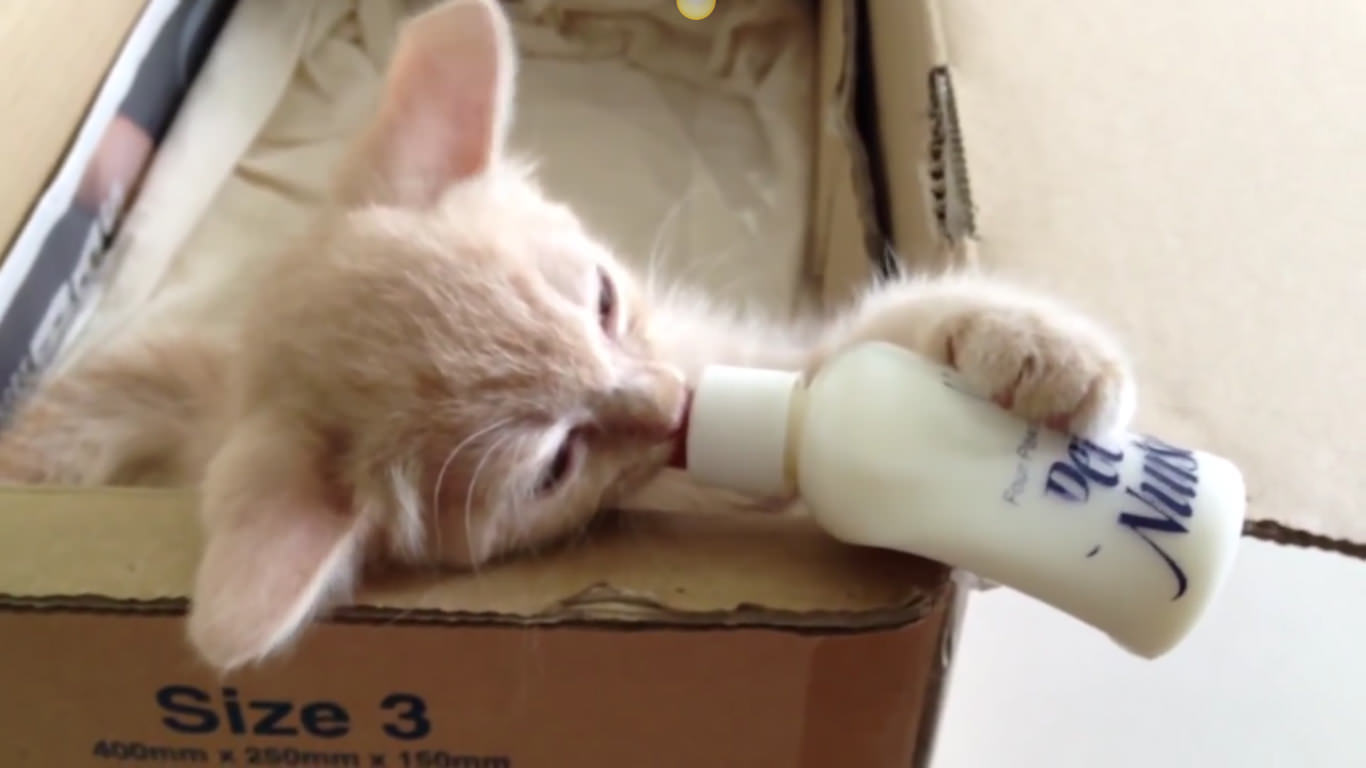 While many rescue kittens are fed with the help of their humans, look at this feline… he’s so adorably independent! What makes this video funny is the cute gesture of this kitty: he flaps his big, fuzzy ears while enjoying his bottle!   You have to see this: Those ears are so adorable! Have you ever seen a kitten do this before? Share this cute video to your animal lover friends, it will surely melt their hearts!