Not all cats are lucky after they’re being brought to the vet! Meet Oscar. He was paralyzed after a routine surgery was done on him. He can’t stand up, lift his head or even swallow when he was picked up by his rescuers. According to a neurologist, Oscar suffered a brain damage because his brain was deprived from oxygen for too long! Oscar needs to be put to rest but his rescuers believed in Oscar. They continued to give him special care and after a few therapy, Oscar did recover and can now walk, lift his head and swallow on its own. Luck was really on this cat’s side all the time. Click the video below and watch the miracle unfolds in the story!

Oscar’s story can inspire many people. This cat’s fighting spirit is truly amazing! Please leave a comment and share to us your cat’s inspiring story! 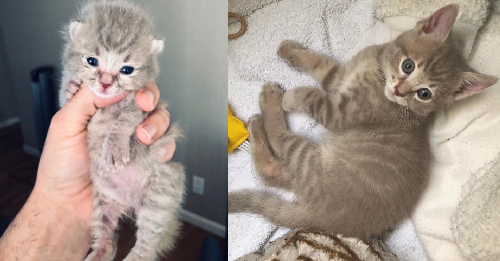 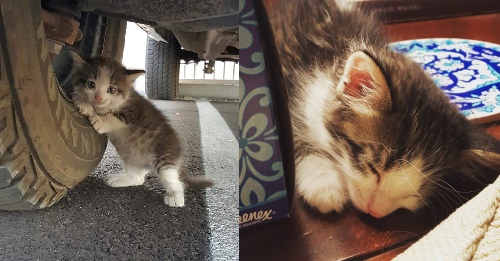 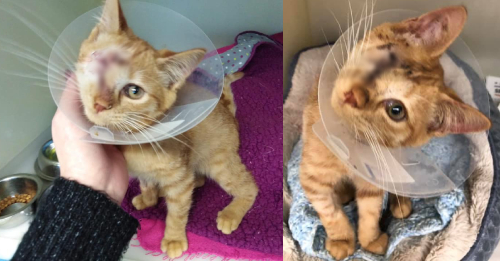 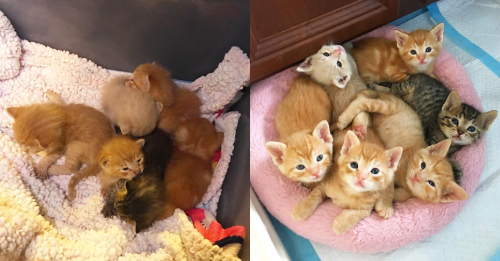