It’s never a surprise when Taylor Swift is nominated for an award, but her current nomination for the 2020 awards season is delighting cat lovers everywhere.

The Golden Globes has announced Swift’s “Beautiful Ghost” for Cats is up for best original song nomination in the upcoming 2020 ceremonies. Swift collaborated with Andrew Lloyd Webber on the nominated song and, together, the pair captured the magical and melancholy glory of the production. 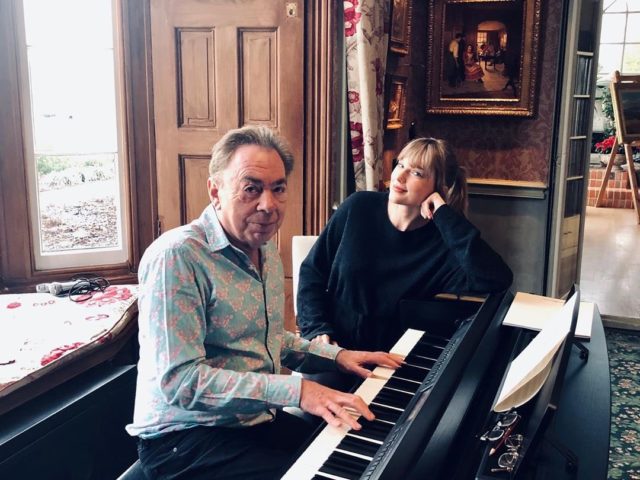 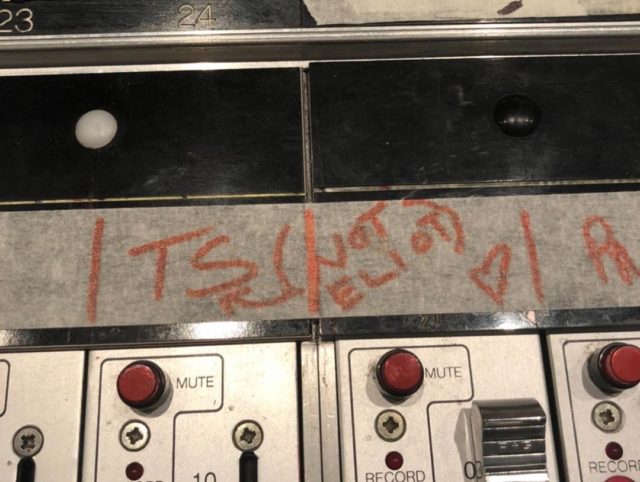 In reaction to her nomination, Swift took to Twitter, writing, “I woke up today to the news that Beautiful Ghosts is nominated for a Golden Globe – it’s so cool that one of the most fun, fulfilling creative experiences I’ve ever had is being honored in this way by the HFPA.” 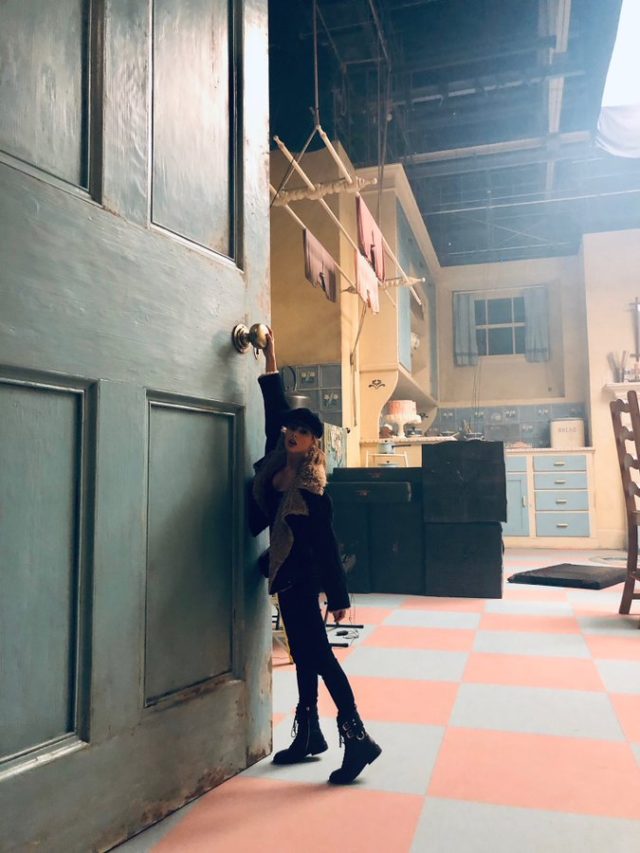 Beyond her amazing contribution to the already powerful soundtrack, Swift appears in the film, filling the paws of the flirtatious Bombalurina. The dancing cat of red seems an ideal role for the vivacious, red-lipped chanteuse.

Swift wrote of her time on Cats, “I am a cat now and somehow that was everything.”

Swift spent a great deal of time on the Cats set, watching her co-stars channel their inner felines. It was in these days, she found the inspiration for the newly nominated song. She tweeted about the experience, “I ended up spending many days on set watching the other performers do their scenes, watching the character Victoria, played by Frankie Hayward inspired me so much and ‘Beautiful Ghosts’ was the result. Congrats to my co-writer and buddy 4 life @OfficialALW. This is just purrfect.”

Like the best of us, Swift is over the moon for cats. Her Instagram feed shows her trio of kitty darlings living the good life with their famous mom. Olivia, Meredith, and Benjamin couldn’t be any prouder over Swift’s recent Golden Globe nomination for “Beautiful Ghosts”. After all, Swift brings home the cat food money. 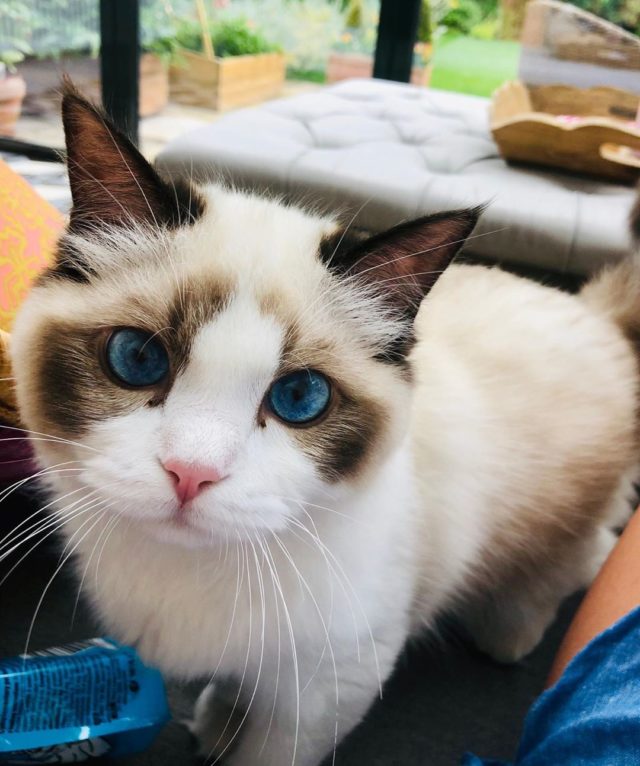 Swift jokes she’s “trying to give them a normal upbringing” but the cats can’t miss a chance to meet another celebrity. 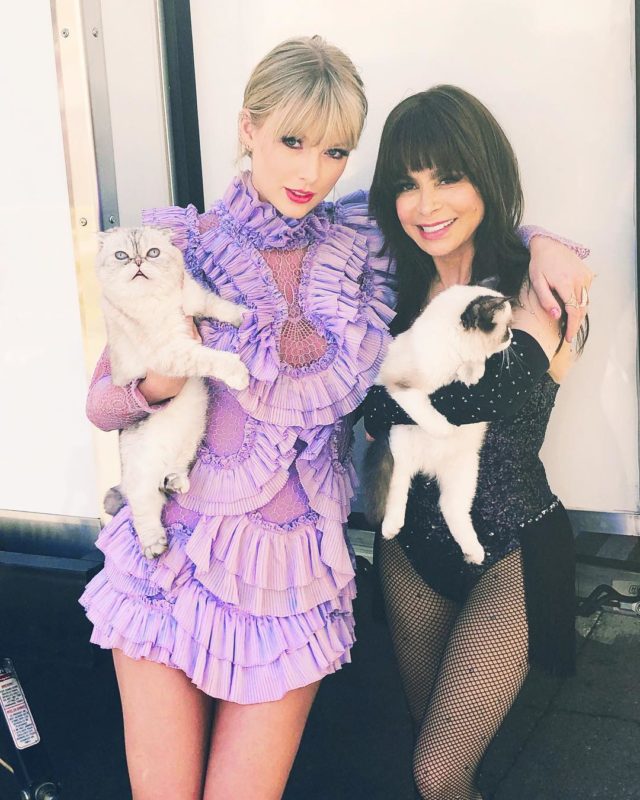 No matter how busy she gets, Swift always has time to hug a cat. 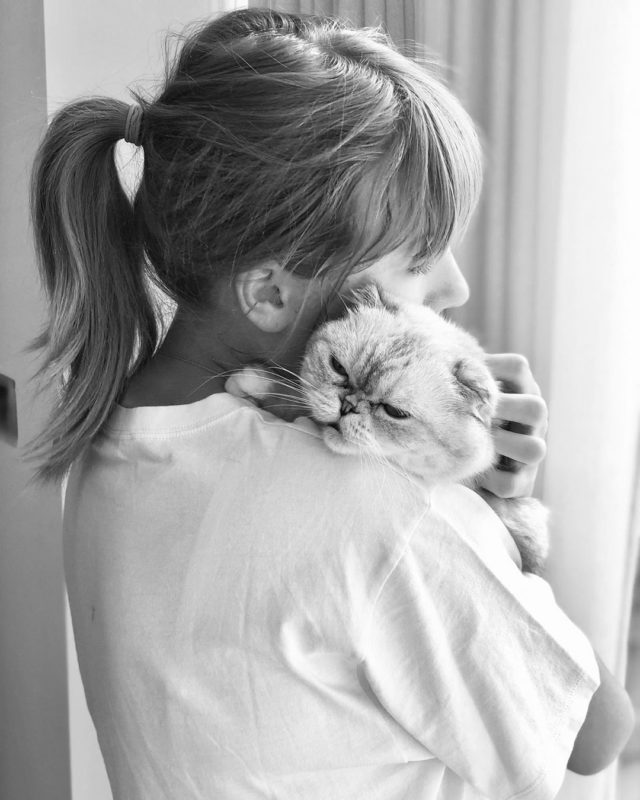 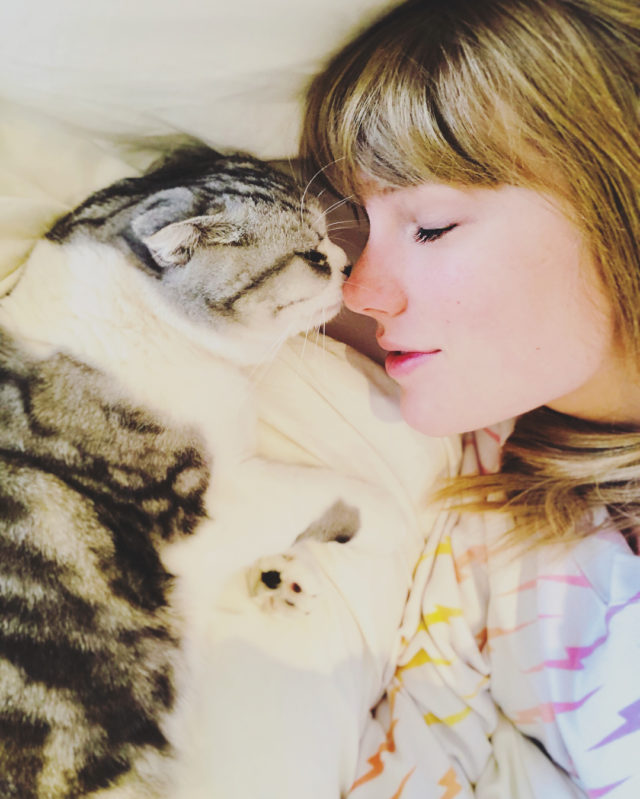 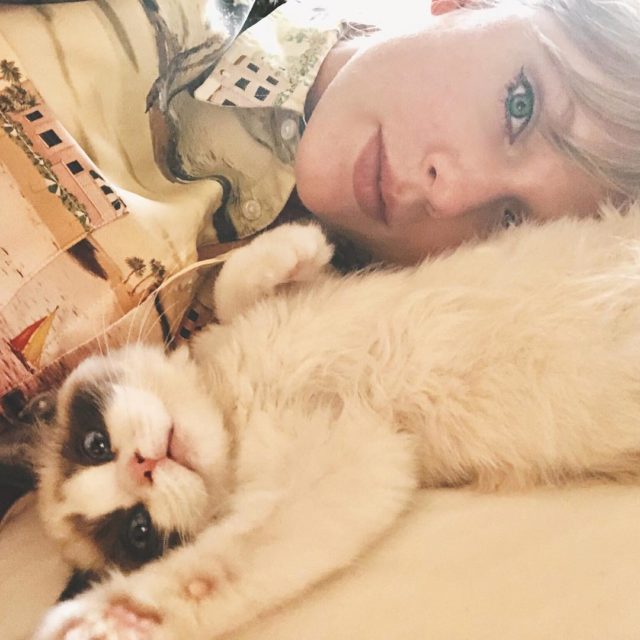