Gretchen Ellenberg‘s boyfriend was helping a friend remove a sign from a warehouse when he heard a tiny “meow”. After a bit of exploring, he found the source: a teeny-tiny kitten inside a cardboard box. (Images via Imgur) Gretchen, who does more than her fair share of rescuing and fostering cats and kittens, welcomed the kitten into her home and named her Baby Kitten because of how tiny she was. At her first veterinary appointment, they found out Baby Kitty … Read more 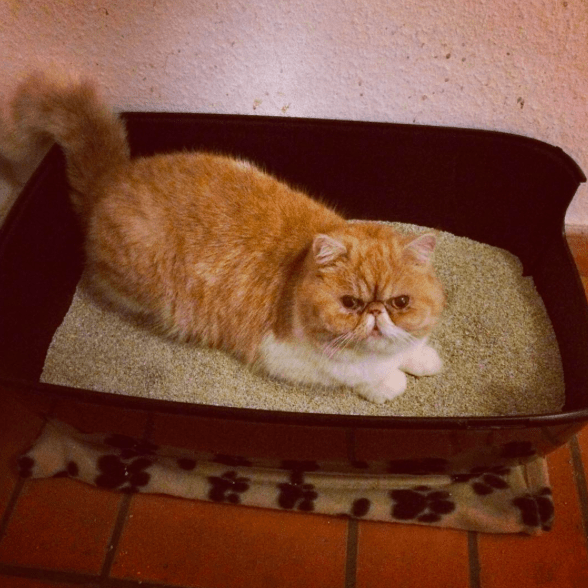 It seems as though every cat lover on the planet is always looking for the perfect, magical type of litter that doesn’t scatter and get tracked all over our homes. Cats instinctually dig into their litter to cover whatever deposit they’ve left in the box, and that digging can look an awful lot like kicking. While it’s true that some types of litter (generally the heavier and larger-particled types) tend to track less, many cat parents don’t take the litter … Read more Our recent article featuring pictures from the popular Instagram HotDudesWithKittens was a hit, and for good reason: you simply can’t go wrong when you combine heartthrobs and kittens. Wouldn’t it be great if there were pictures floating around the internet of your favorite dreamboat celebrities with cats too? Relax, Instagram has got you covered. Nyle DiMarco, Actor and Model A photo posted by HotDudesWithKittens – Official (@hotdudeswithkittens) on Dec 13, 2015 at 11:32am PST Eddie Redmayne, Actor A photo posted … Read more 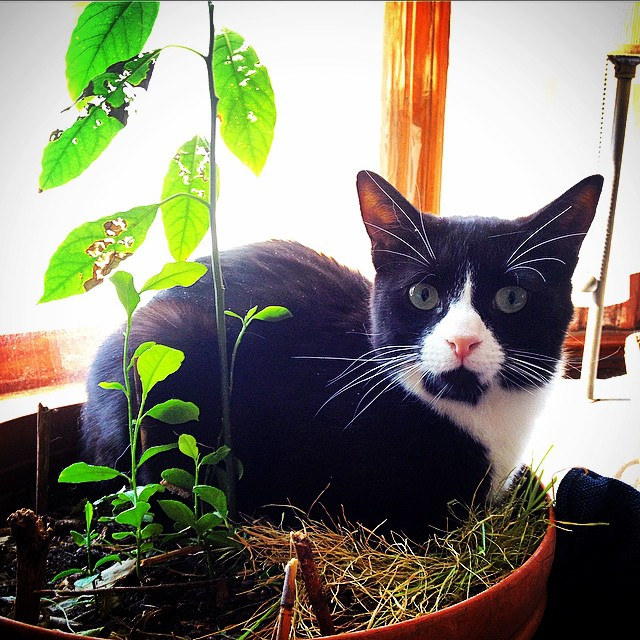 Many of us like to keep a few houseplants around. It’s comforting to have splashes of green life around the house, especially in the middle of winter. If you’ve got both houseplants and cats, chances are pretty good that you’ve caught your cat gnawing on the plant’s leaves every now and then. Image: Dominika Komender @ Flickr As obligate carnivores, it can seem strange that a cat would want to eat plants. You may be surprised to learn that it’s not … Read more 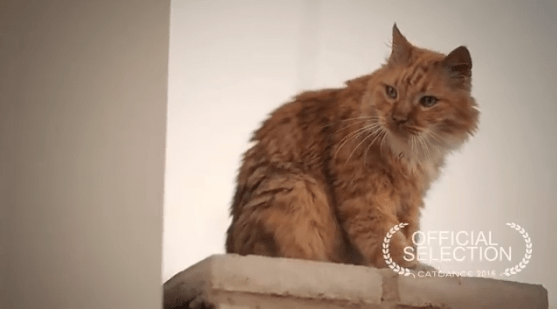 The Catdance Film Festival roared back for its 4th year of creative cat cinema on January 23rd, with even more original films starring shelter cats! The festival, which was presented by Fresh Step with the power of Febreze, was hosted by New Girl actress and fellow cat lover Hannah Simone. “I love the funny and sweet moments I have with my cats, Jake and Frank, so I was honored to celebrate these moments at the Catdance Film Festival,” said Simone. … Read more Cats are fastidious creatures who use their waste to send territorial messages to rival cats. They can develop aversions to an area that is not kept clean and odor free.  Let’s face it, we don’t want to clean up cat poop anymore than is absolutely necessary! So how clean is “clean enough”? It depends on the individual cat to a degree. Some cats really do not seem to care about a clean box and some cats will not use a … Read more Four years and 2,000 miles had separated Hemi the cat and his family, but that didn’t stop him from wandering back into their lives last week. Hemi had been a part of the Connell family since 2009, when they found him as a kitten. They weren’t planning to keep him, but they quickly fell in love. So when he went missing in 2011, they were devastated. (All images: WNCT-TV 9 via YouTube) Robert Connell, a former Marine, was deployed in … Read more Can you still recall the very first time you saw snow? How did you react? Were you amazed? Well this adorable orange tabby kitty from Japan was so amazed the first time he saw snow falling from the sky! This cutie tries to catch the falling snowflakes, running and jumping around all the while. Thankfully, his human, Twitter user @CharToshi, caught these moments on video. Check out the adorable video below: 突然ですが初めて見る雪に興味津々のうちの猫をご覧下さい pic.twitter.com/hvk3Kpt5BF — ちゃ～@竜党 (@CharToshi) January 23, 2016 Awwwww, … Read more What would you do if you found a week old kitten on your lawn? That’s what this family was faced with in the spring of 2015 when they found the wee baby they’d eventually name Penny.   Animals in the wild often abandon babies who are too sick or weak to survive the harsh conditions, and Penny was certainly both. Not only was she tiny and helpless, but her eyes and mouth were caked in blood.   Unfortunately, little Penny … Read more 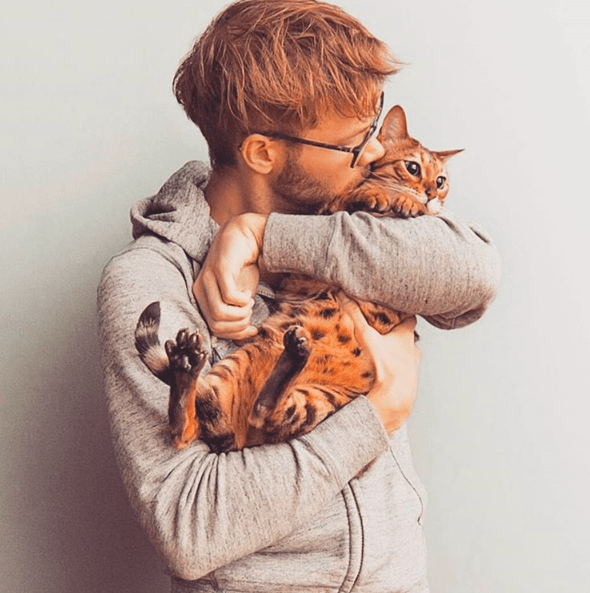 If there are two things the internet is good for, it’s simultaneously loving/hating people who are better looking than us and squee-ing over deliciously soft cats. The Instagram account Hot Dudes With Kittens delivers the best of both worlds. If hot guys with cats aren’t you’re thing that’s okay too. Perhaps Girls and Their Cats, Hot Dudes With Dogs, or Hot Girls With Dogs is more your speed. No? How about the Baby Animals page? Now that everyone’s satisfied, just look….at….this. A photo … Read more