Not so many summers ago, Indy was a lonely and sick kitten in need of help.

But soon, he would find his forever home and there the tiny orange tabby would grow into a healthy, handsome cat.

YouTuber, walter santi, received a phone call from her cousin about kitten in his yard. But the kitten wasn’t well. With crusted and swollen eyes, it was apparent the kitten had an eye infection. As an avid cat lover, ready to help cats in trouble, she shared, “So I went over there, caught him and brought him to our house for treatment.”

This wasn’t her first critter though. She already had a pup named Walter and a cat named Santi at home. In fact, her YouTube name was created out of her love for them. As a dog and cat mom already, she knew just how to care for the sick kitten.

While caring for the Indy, cat mom and kitten fell for each other right away. And he began to thrive in her care. “As his eyes started to open more each day, he became more and more playful!” 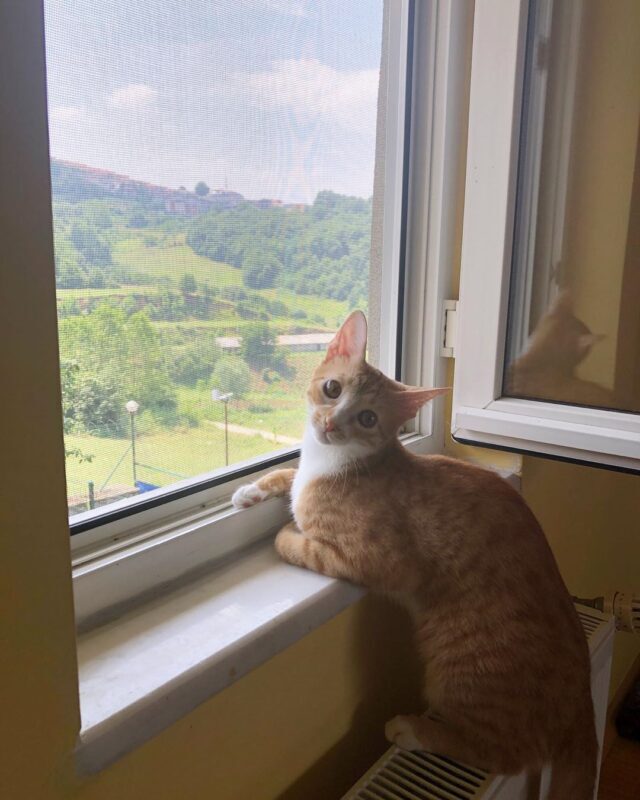 But as her kitty Santi was already in the house and not so sure about Indy, waltersanti began searching for the right home for Indy across the various resources for cat adoption in Turkey. “But for three weeks no one called or sent an e-mail.”

That’s because Indy had already found his forever home with his new mom, Santi, and Walter. 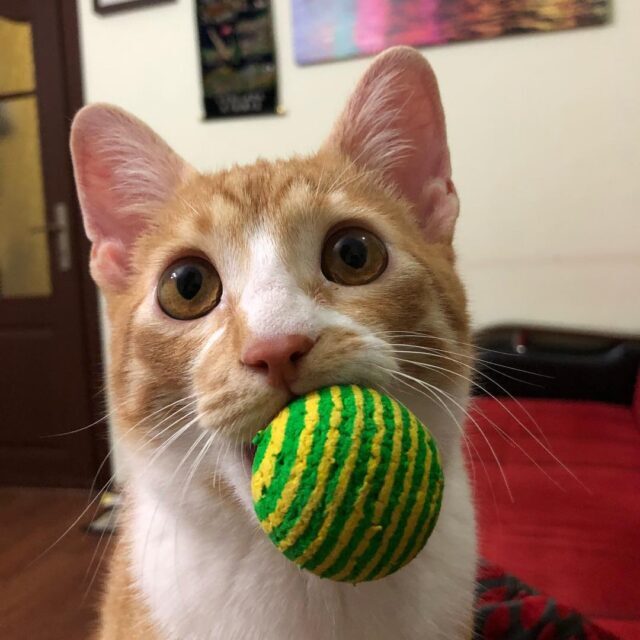 Since the kitten would be staying, his mom took him to the vet for a checkup and vaccinations. There, it was recommended the wild baby be tested for FIV, FeLV, and any other medical issues as he was now living in a home with Santi, who’d always been an indoor cat.

Fortunately, Indy’s bloodwork came back great and he was on track to be a healthy cat! Indy has grown into a busy cat who loves to star in the videos his mom posts to YouTube. Recently, he grabbed the internet’s attention again with his treadmill fun.

The investigation of the machine quickly became a game once his mom attached paper and a ping pong ball!

As Indy is a curious cat, he’s provided his mom with hours of adorable footage for YouTube. There, you’ll also find not only Indy, Santi, and Walter, but the nine outdoor cats that live with them too. Plus, their mom often rescues animals and helps them find the aid and love they need.

See how Indy and his mom met…

Indy plays on the treadmill… 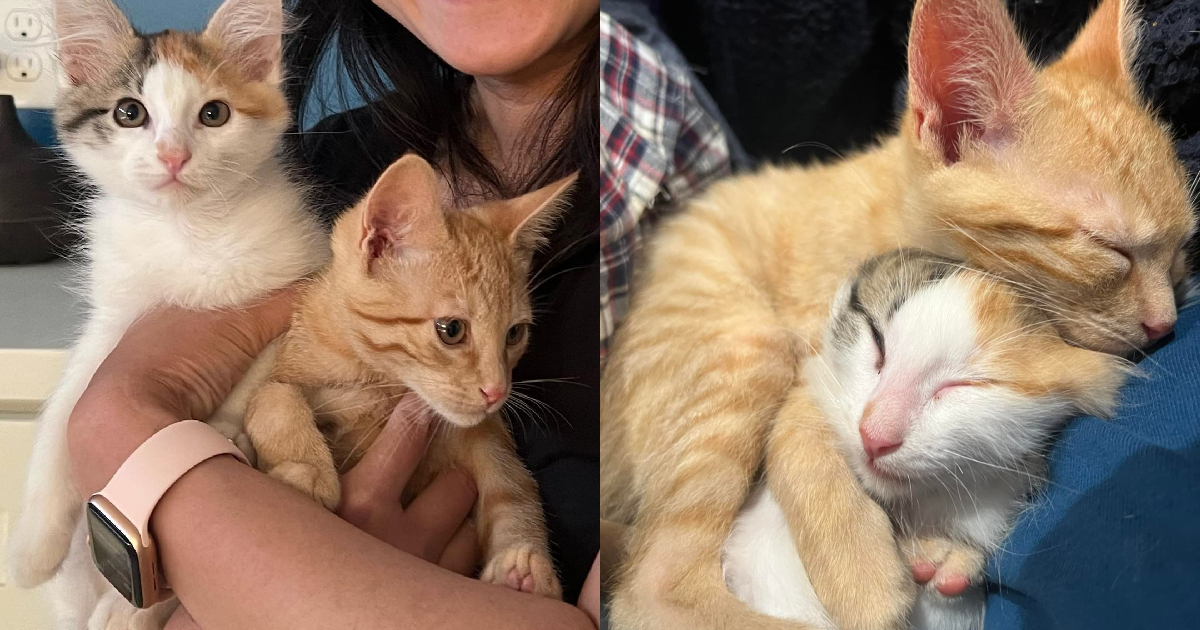 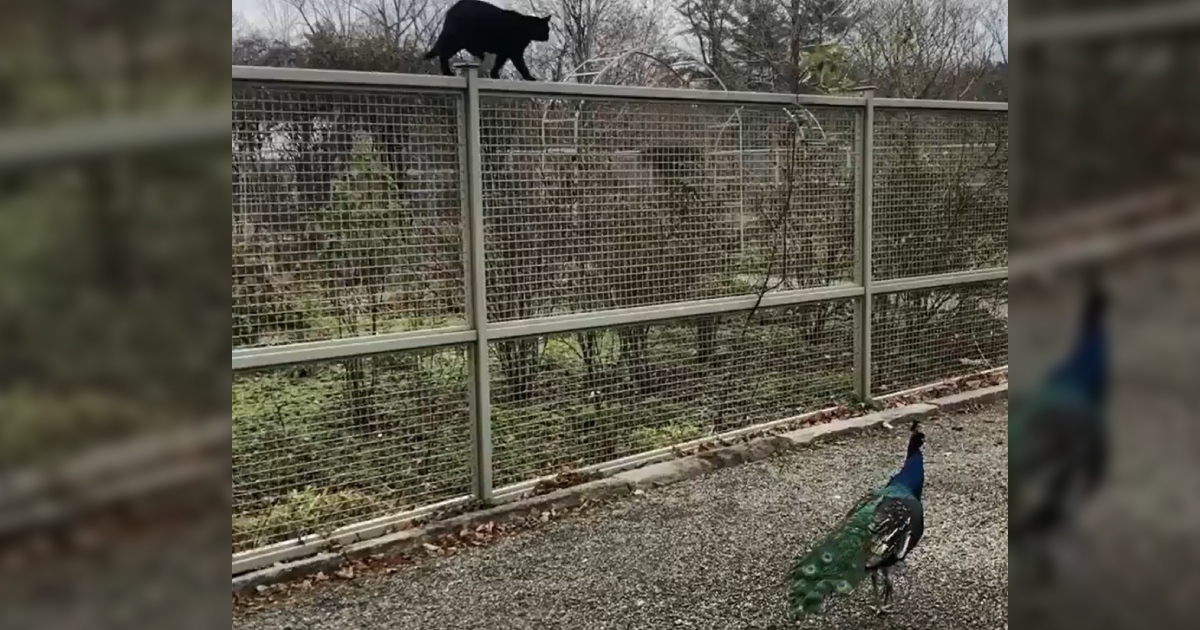 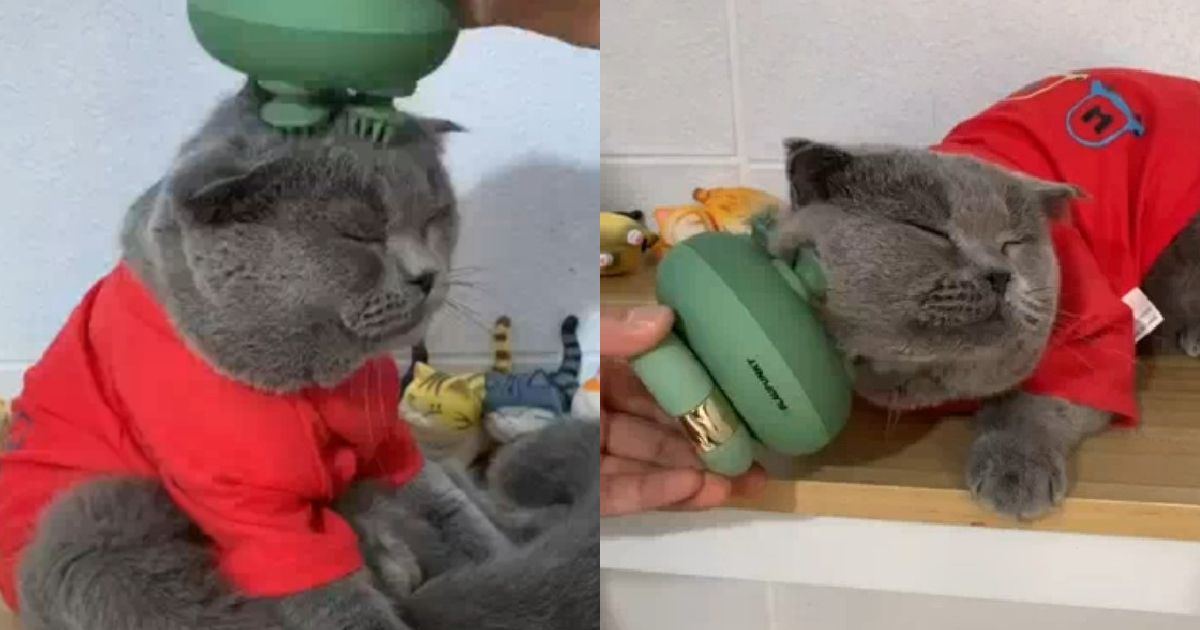