Lola was rescued from one of the largest cruelty cases in history.  Nearly 700 cats were found at a hoarder’s house in Alachua County, Florida in 2011. The cats were malnourished, ill, matted, many with untreated, severe medical conditions. Lola endured her captivity directly across from a refrigerator were deceased cats were kept. She ended up blind in one eye and has not teeth. But that didn’t stop Karin from falling in lover with her.

“She is blind in one eye, but she doesn’t let that get in her way,” says her new owner, Karin.

Lola is now living in the lap of luxury, chasing string… And eating peanut butter for a treat (her favorite!)

And even gets Christmas presents.

Watch in this video as Karin sees for the first time, where Lola was living before she became part of her family.

We are so glad Lola has a wonderful, loving home where she is spoiled like she deserves. This video is part of the Humane Society of the United States’ (HSUS)  Forever Home series, which was created to show the amazing transformation these animals have gone through since being rescued by the HSUS Animal Rescue Team. To help, go Humanesociety.org and donate today. 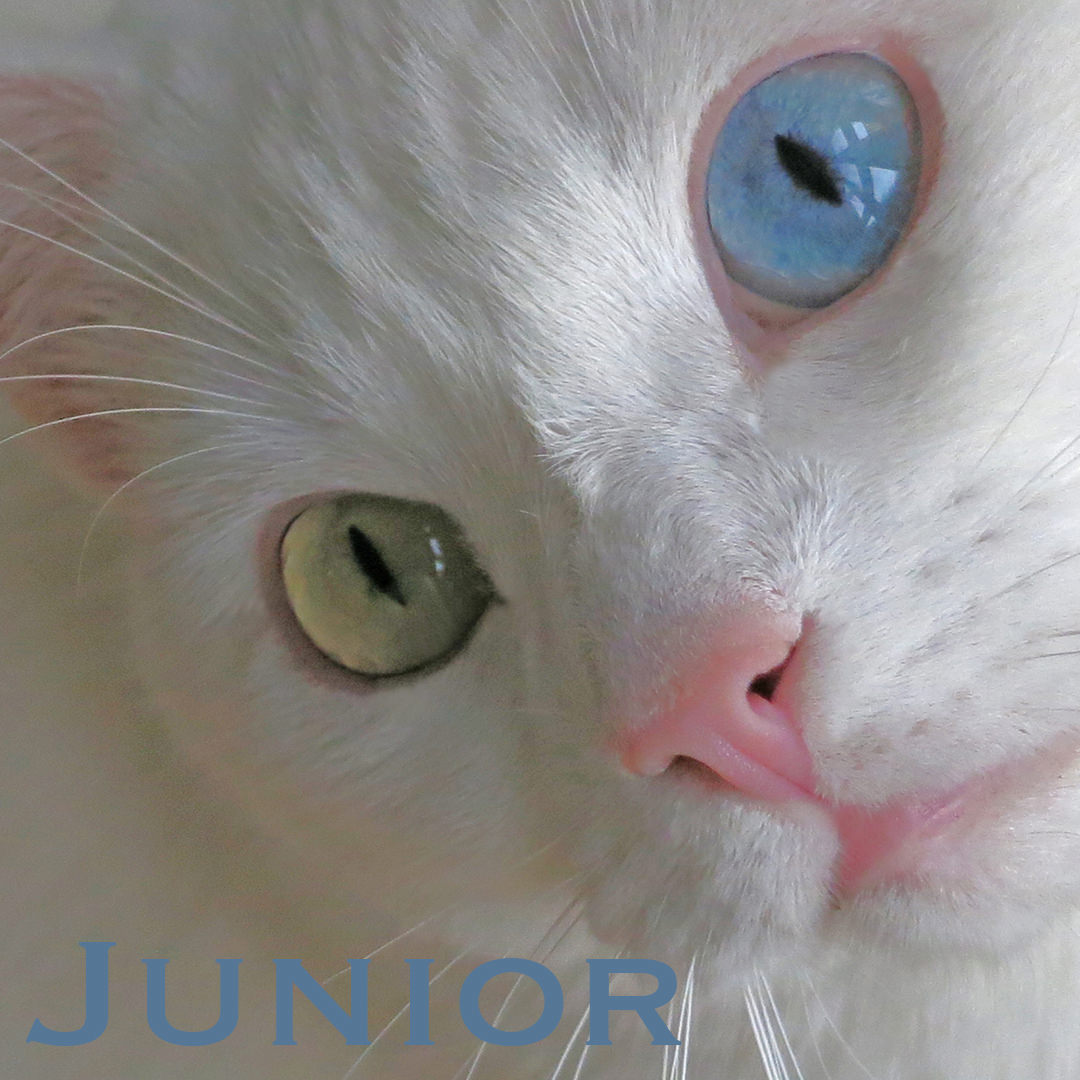